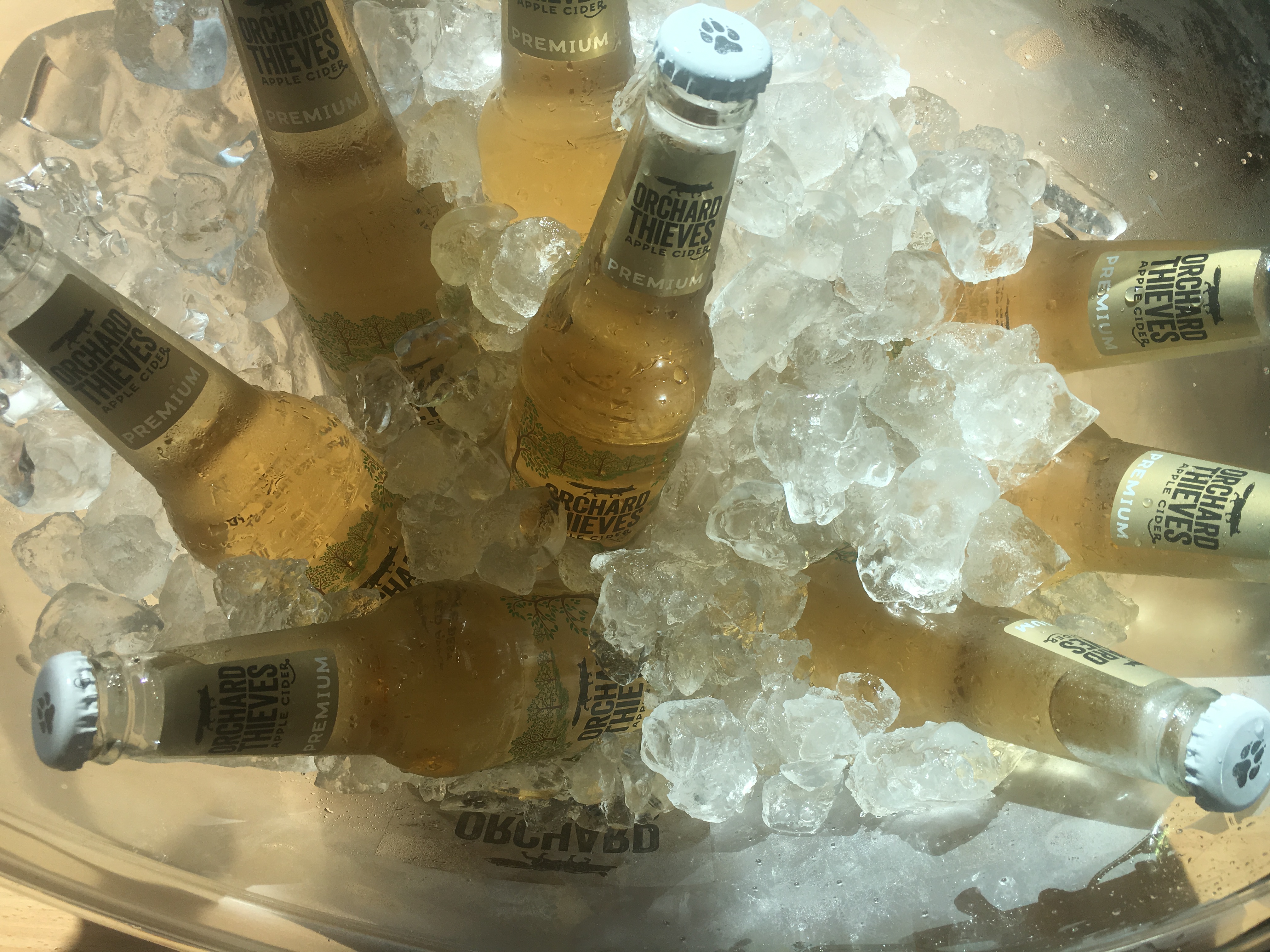 As the cooler weather is starting to set in, there are still some days where the sun shines bright and the days feel like they are almost a mild summer day, a day where a cold beverage is better than a warm cuddle in winter. We’ve been sampling some beverages that hold a great place in those moments and some may be entirely new to you. Here is a beer, cider and sparkling wine worth searching for. 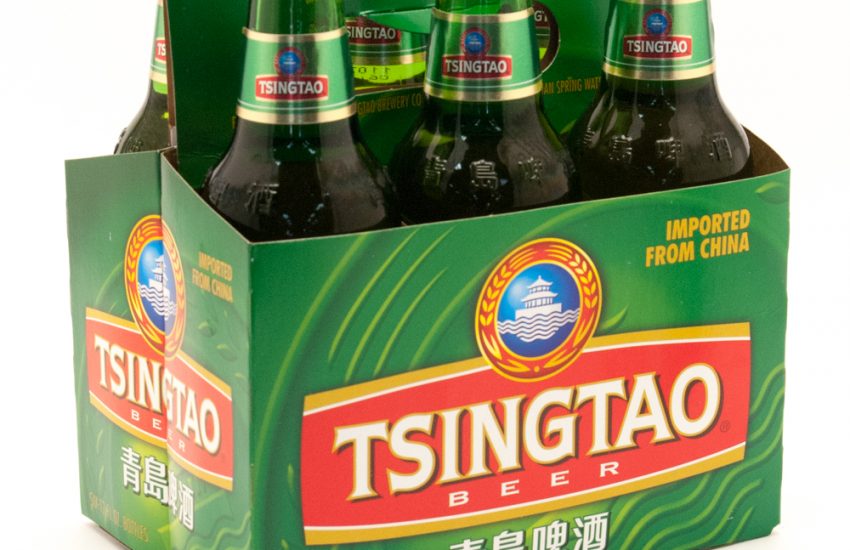 Pronounced “Ching-dow”, this cold drop is refreshing and exciting. While enjoyed on it’s own without a problem, beer actually pairs wonderfully with food also. When it comes to seafood, you want a crisp and thirst-quenching lager instead of a brew that will overpower the light flavours of a fish dish. Throw in a slice of lime to give your drink a slight kick and bring out any subtle sweetness in your food. Lager also works great as a batter, should you wish to (crunchily) eat instead of drink your beer. When it comes to spicy food a lager-style won’t enhance the heat of spicy dishes, so it’ll even save you from a case the sweats.

Generally, we aren’t huge fans of apple cider, it is usually just a watery, bitter version of apple juice. That was until we tried Orchard Thieves. Launches under the Heineken umbrella recently in Australia this little fighter is worth your attention. It’s refreshing yet without the bitterness normally found in cider. It is smooth without losing all it’s initial fizz. We now see this cider as a refreshing change from beer when that is literally all you drank through the summer season.

We don’t see a lot of wine come to Australia from Brazil but that party country, the recent host of the Olympics and home of some of the best football players on the planet, are producing some great drops. For those who are bored of the Aussie sparkling, or had a few too many typical Champagne’s over summer, this is a unique and exciting variation. Light and refreshing with well-balanced acidity. Light yellow coloured with greenish shade. It has fruity aromas with notes of apple, pears and citrus and some floral nuances. It won’t break the bank either at less than $30 a bottle.