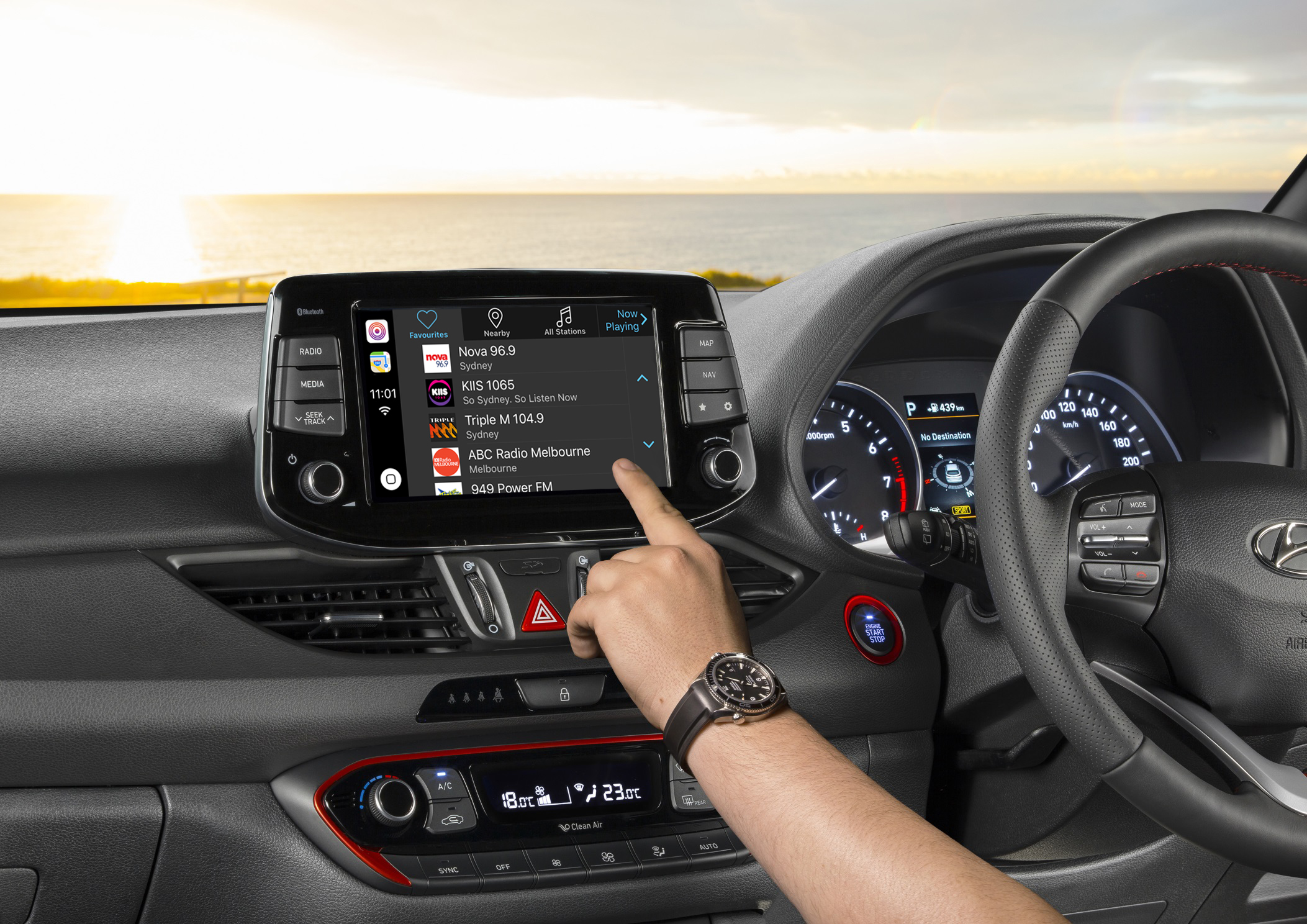 My colleagues in the radio industry will most likely disagree with me, but today Radio took a giant leap into the future, announcing Apple CarPlay and Android Auto support for the industry streaming app “RadioApp”.

AM and FM radio stations moved a long way forward less than a decade ago with the launch of Digital Radio (DAB+), adding quality to the broadcast audio, and adding more content with many more stations plus on-screen information. 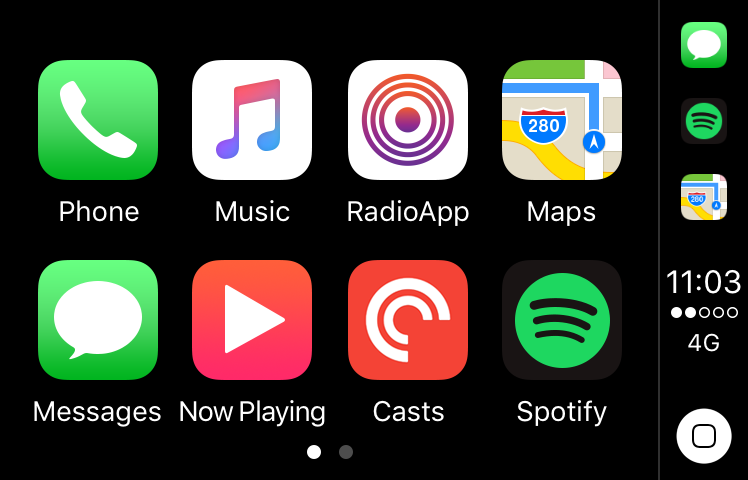 Sadly, that’s where the innovation and growth ended. Tunnels are still black spots, our regional areas will never get DAB+, and the in-car listening experience is dreadful for those who listen to more than one station (More on that another day).

But when the industry collaborated to create and launch a single streaming radio app into market seven months ago – things looked very positive.

The app allows almost instant access to a vast number of Aussie radio stations both in metro and regional areas, and with simple favourite selection and a great user interface it’s long since replaced TuneIn radio for me. 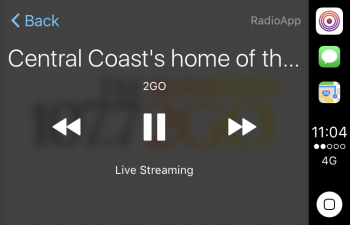 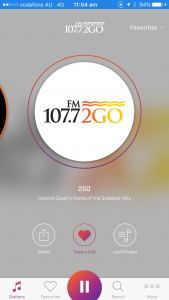 There was one thing missing though, support for the future of in-car entertainment systems – Apple CarPlay and Android Auto, thankfully, that comes today.

With a simple app update, your phone connected to a CarPlay or Android Auto compatible infotainment system will allow touch-screen access to the app in a driver friendly format.

The stream switching (when changing stations) is lightning fast, the information from each station appears clearly on-screen and all up, it’s a top notch experience. 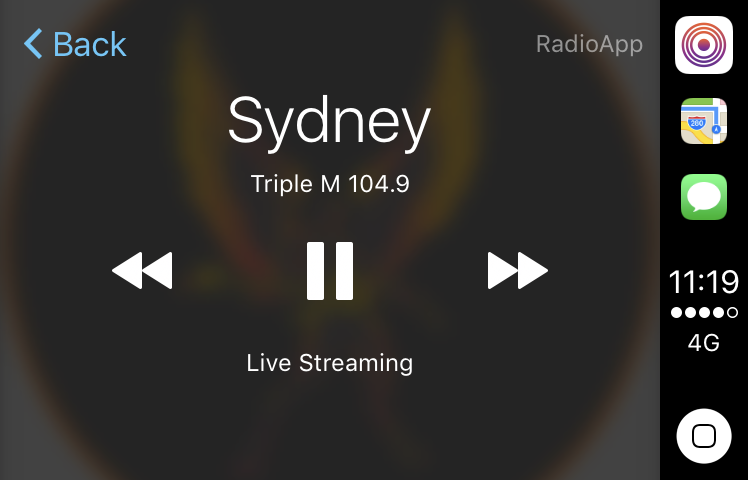 CEO of the Commercial Radio Australia (CRA) industry body Joan Warner was excited by the update; “Through RadioApp, listeners can easily discover local stations while travelling, access their favourites list, and control the app safely through their connected car dashboard,” she said.

“Consumers today expect freedom and connectivity and we want to make sure they can listen to their favourite local radio stations however they want and wherever they are.”

Since launching late last year, over 140,000 downloads of the app have occurred, and while AM and FM in the car, along with DAB+ are strong, CRA had received strong user interest in CarPlay and Android Auto compatibility 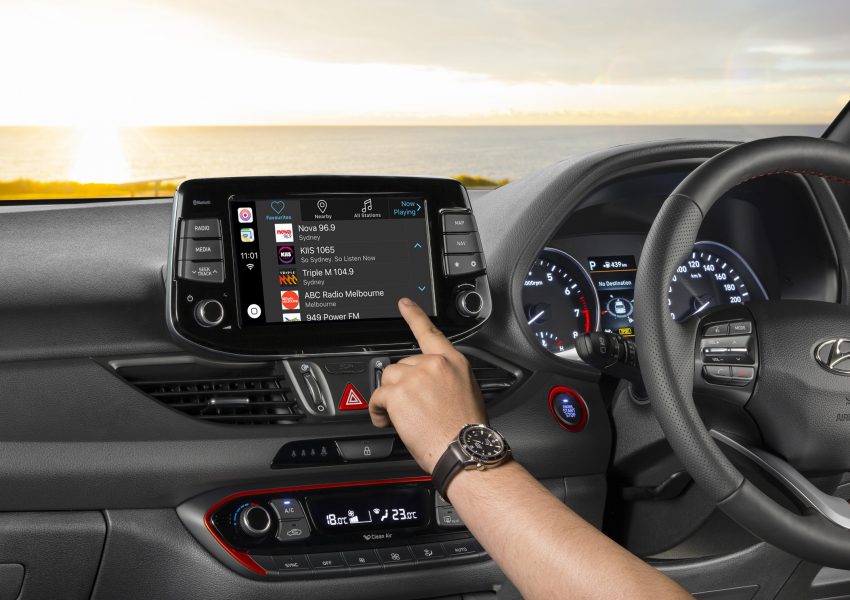 Radio accounts for 80% of in-car listening, which is why Radio needs to sit alongside any innovations in this space, keeping itself front and centre so listener habits can continue even with technological innovation.

Right now, RadioApp via CarPlay and Android Auto are the best in-car radio listening experience you can get. And I listen a lot!