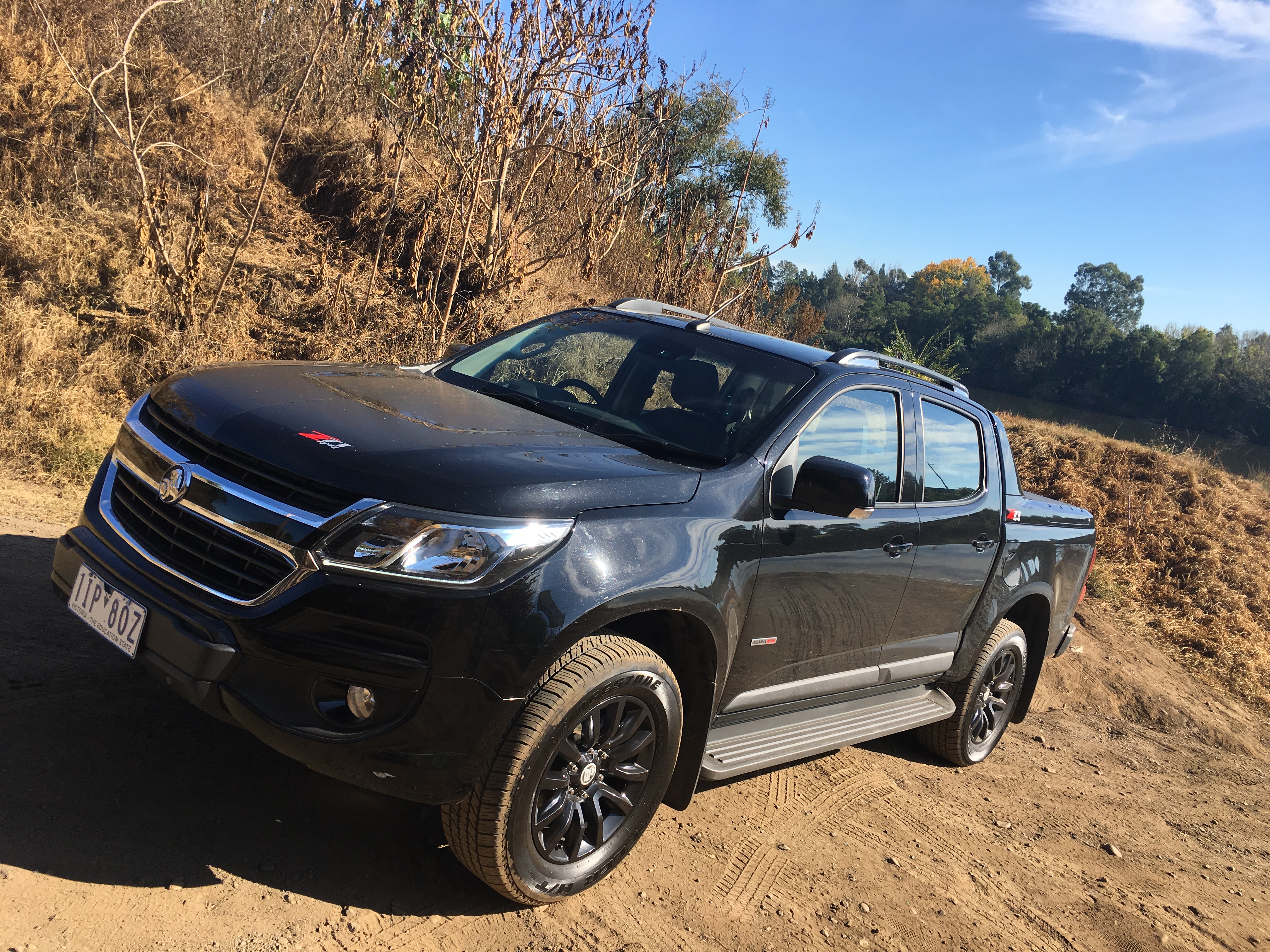 The ute market is flaming hot right now and rightfully so as these vehicles have evolved into comfortable runabouts that even a timid sedan driver can cope with. 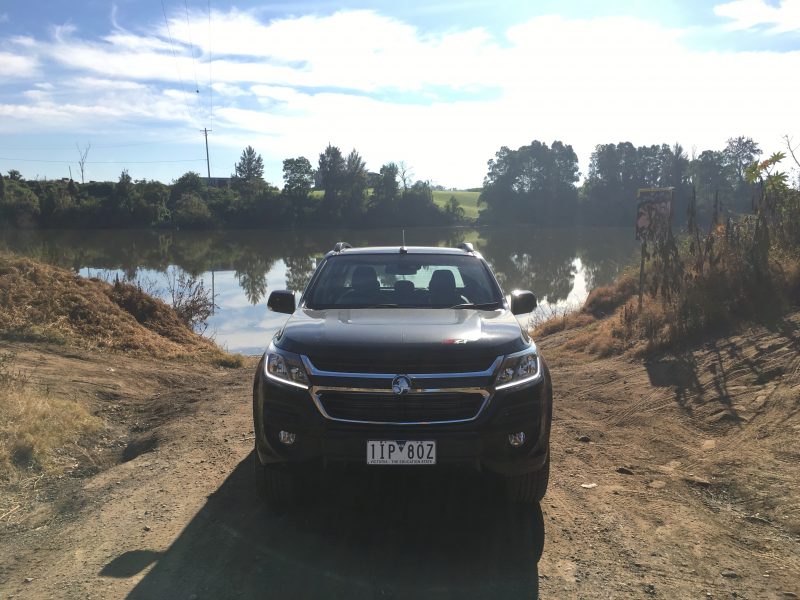 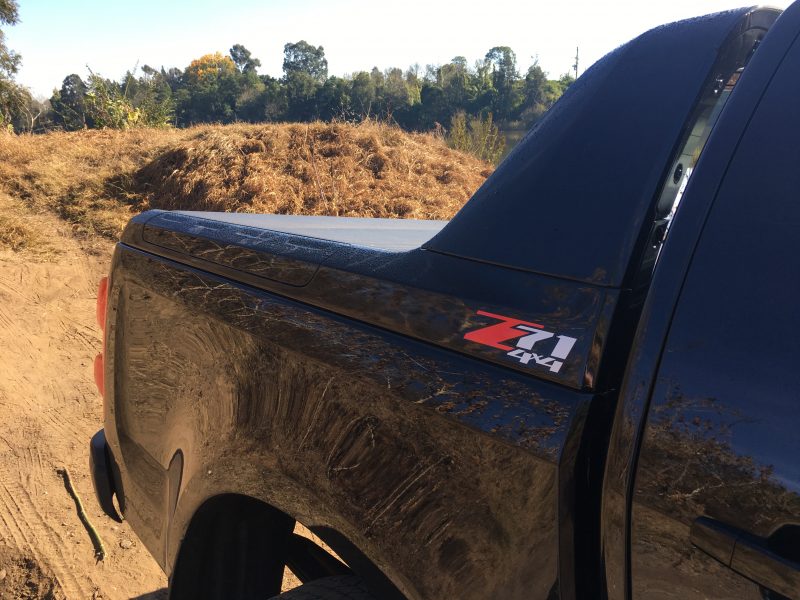 Wow Factor: The Z71 stickers indicate this is the designer model in the line-up. The decals on the bonnet look great as does the slick sailplane above the rear tub instead of a steel bar. When this version of the Colorado was released back in 2012 I said, “The interior looks like it was made of Lego”. Trust me, in a previous life I drove the hapless effort as part of my job for two years, it was a punish.

But now the 2017 effort has gone a long way to addressing numerous atrocities. While it still definitely has that workhorse feel, the dash and most touchpoints are now much better executed and nicer to touch and look at. The seven-inch touch screen now features AppleCar Play and Android capability which adds to the overall presentation of a previously drab, outdated and cheap plastic-plagued interior. The Z71 model also scores a leather interior, heated front seats and auto dimming rear view mirror.

In my opinion, the Colorado at least front on is right up there with the Ford Ranger in terms of visual appeal. Its daytime running lights and slicker, tighter grill and headlights are a real head-turner. 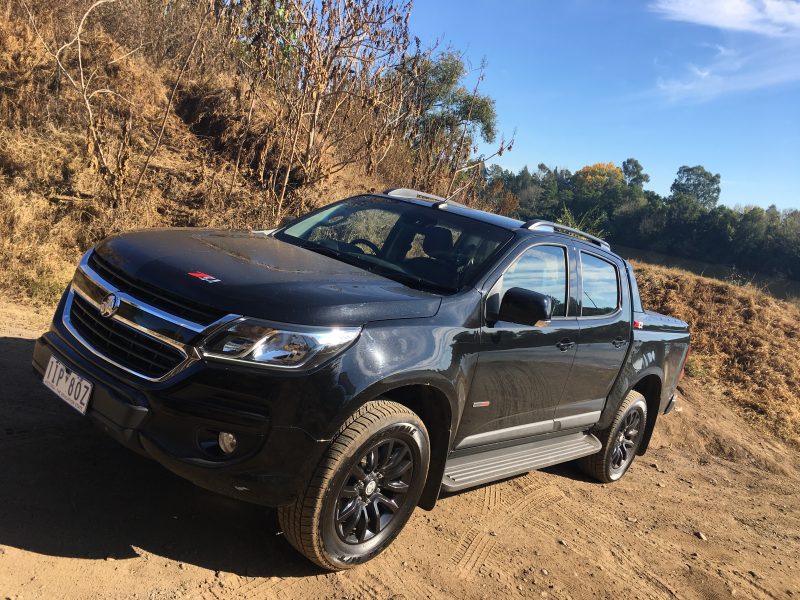 Most Impressive: The 2.8-litre Duramax engine has always been a great performer. With all that torque, it’s one of the stronger, effortless pulling machines around. But it was as loud as hell when it first arrived with the original model. You could hear and feel the clatter all day at any speed. Holden engineers have since done a fantastic job of tweaking the engine’s refinement ever so slightly but also adding insulation that cocoons much better the occupants from such unpleasantries.

Handling is also an enormous improvement. The 2017 Colorado drives beautifully and now sits proudly alongside the benchmark set by Ford’s Ranger and the Volkswagen Amarock. The steering is much lighter and less taxing being now electrically assisted. The tweaked suspension soaks up whatever is thrown at it with aplomb. Gone is the lurching, unpredictable ride. It now feels confidant, composed and most importantly safer than the model before. 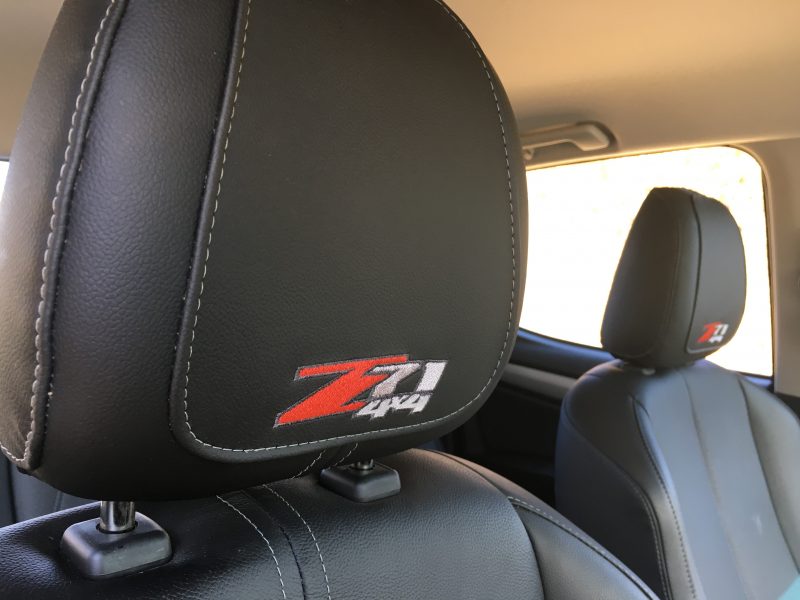 Least Impressive: The Colorado still needs to keep up with the tech race, especially on the safety front. It does score lane departure and frontal collision warning. But none of these systems can intervene. The Ford Ranger can be optioned with a tech pack that even adds adaptive cruise control. The headlights are also substandard. The Toyota Hilux and Nissan Navara top models score ultra-bright LED lamps, so should the Colorado. Also, randomly the centre console unit button lights reflect off the rear window into the review mirror. You must dim the dash lights to such a low level they are almost blacked out to stop this anomaly driving you mad! 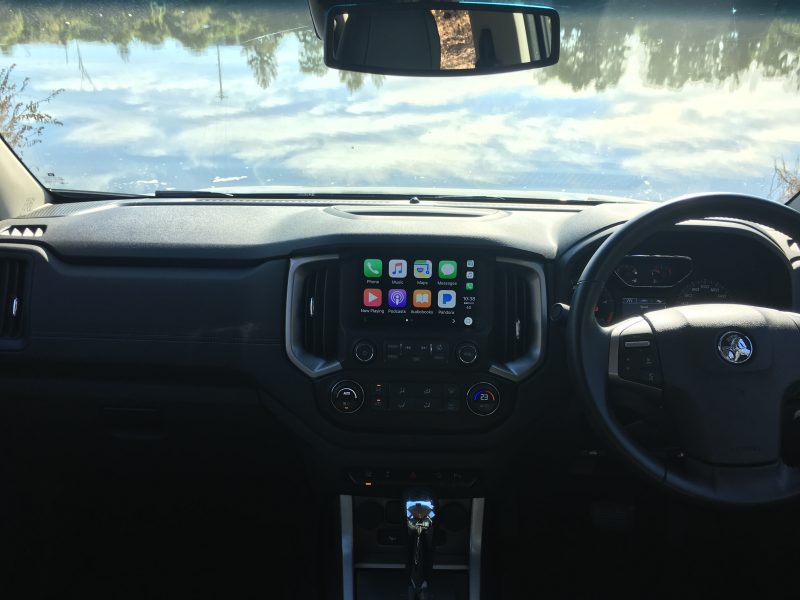 The Sweeping Statement: The Holden Colorado has come a long way. No longer is it a tinny, harsh and underdone truck. Today it comes very close to matching the very best in the segment when it comes to drivability, interior standards and build quality. I award it the EFTM Credit Rubber Stamp of Approval.