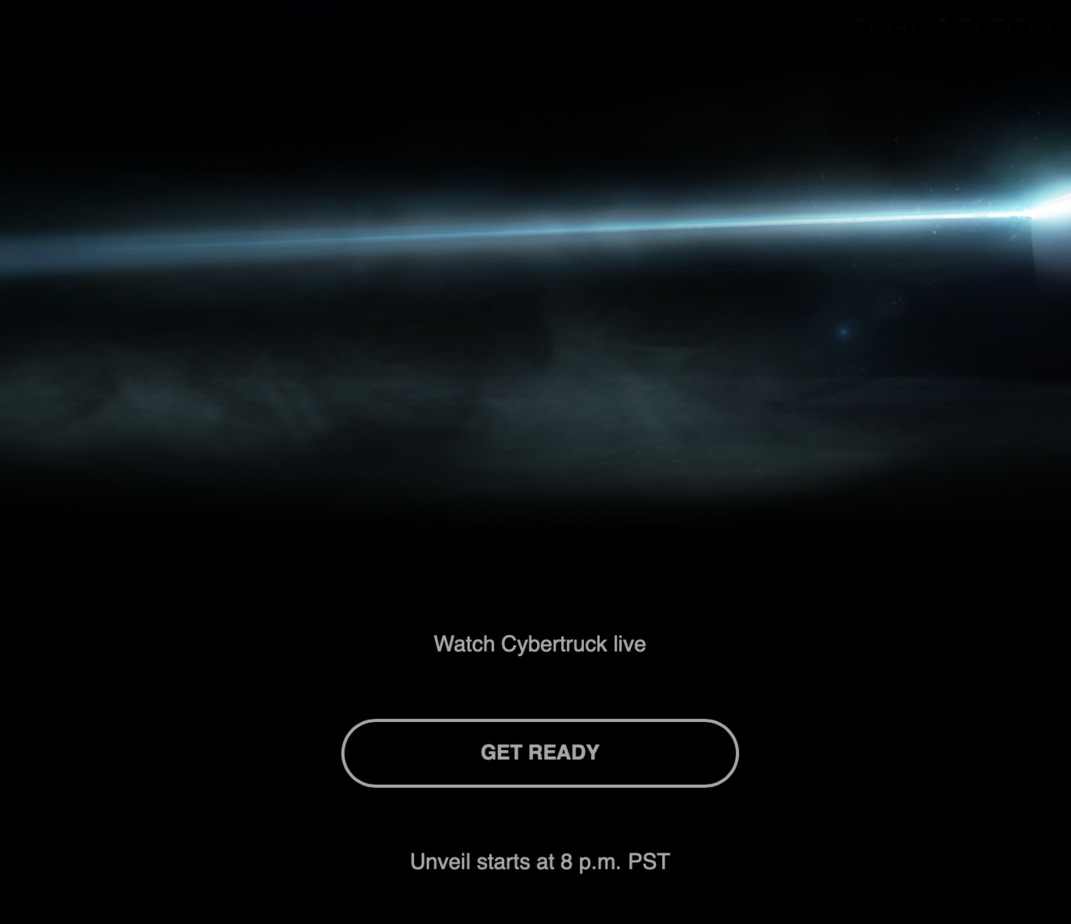 Elon Musk lit up Twitter last week with news of the Tesla ‘Cybertruck’.

The first electric ute from the brand is said to draw inspiration from the movie Blade Runner.

All will be revealed shortly live from Los Angeles.