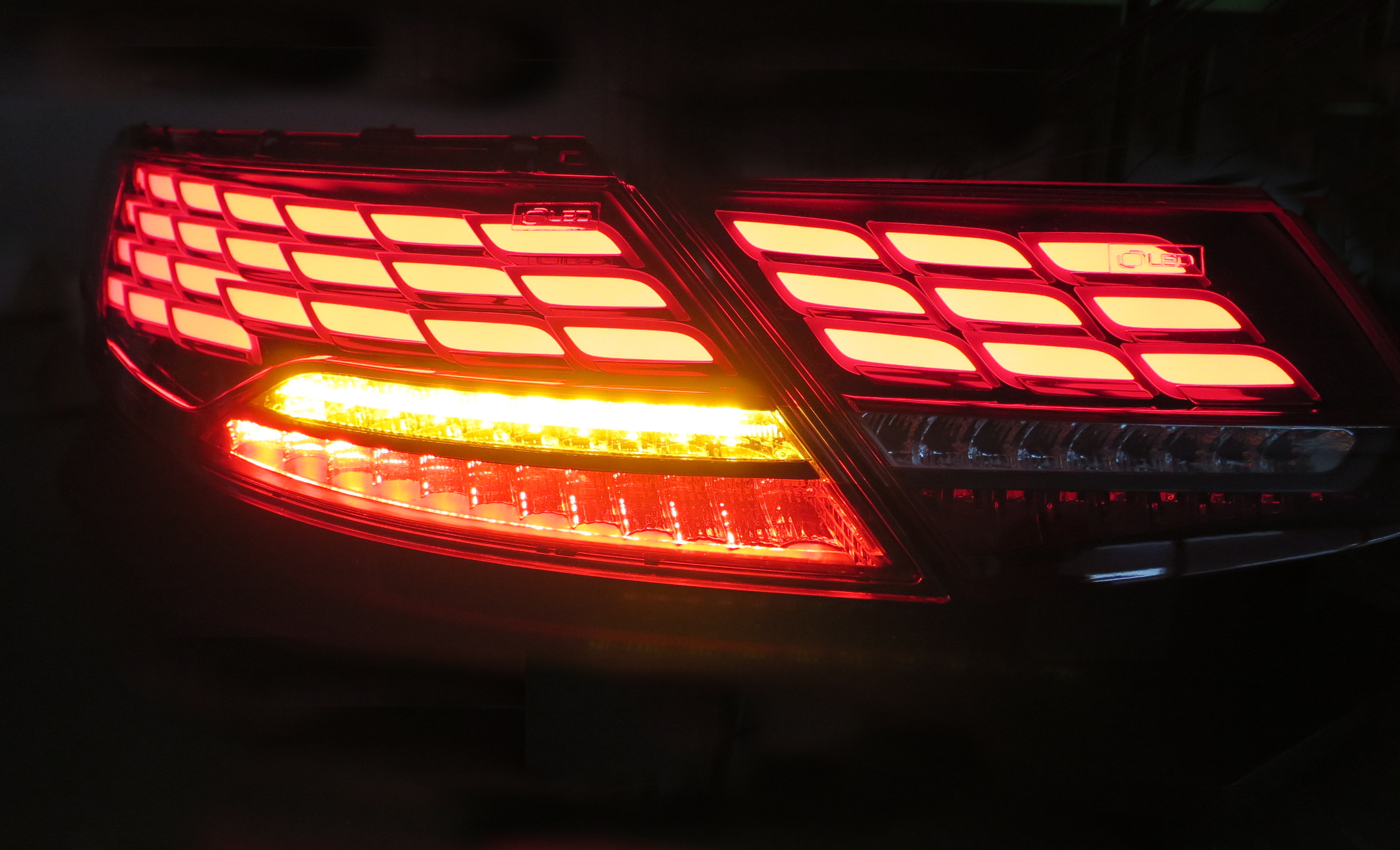 Never underestimate the power of OLED, LG have today announced a range of automotive components featuring OLED technology at the 2017 Frankfurt Motor Show. 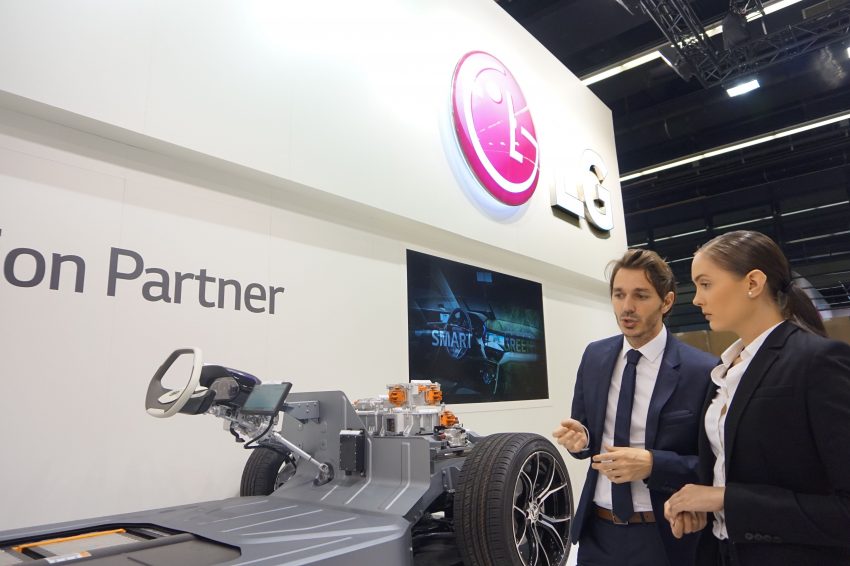 LG’s first ever advanced OLED rear lights will feature on vehicles from a major Euro car company and while they don’t look that different from teh outside, they are more compact than conventional lighting modules because of the lack of a backlight – just like in OLED TVs.

These OLED rear lights are 85 to 90% smaller than typical rear lights, and they run cooler to give a greater longevity. 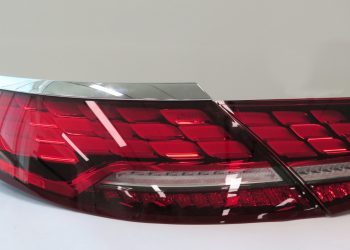 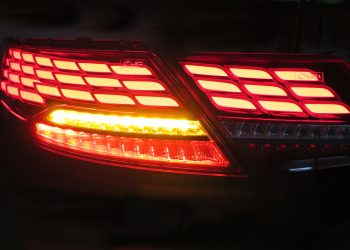 The LG Vehicle Components is LG’s fastest growing business and they believe it will play a big role in the future growth of the company. 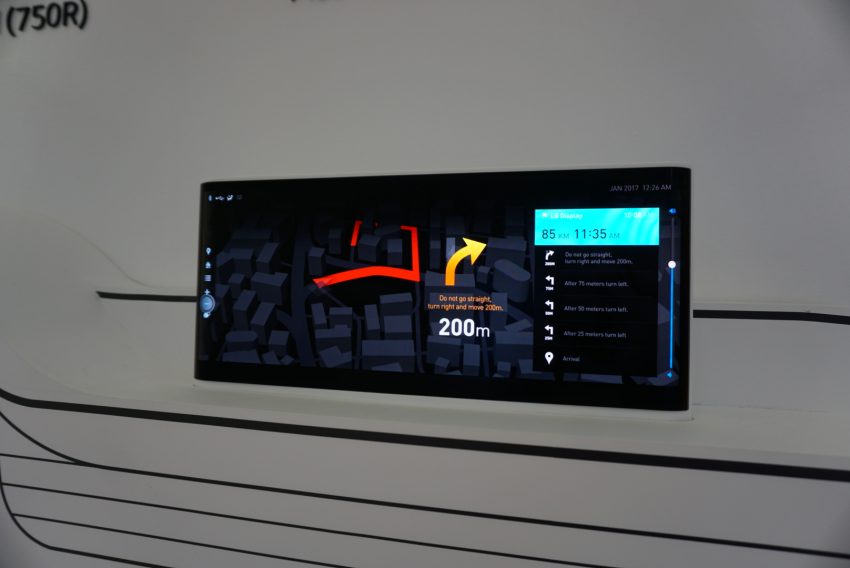 “We plan to expand our presence and expertise in the fast-growing electric vehicle market by aggressively engaging industry leaders in Europe, North America and Asia,” said Lee Woo-jung, president of the LG Vehicle Components Company. “We want to highlight how LG can work with automakers to develop custom solutions to drive technological innovation. LG has been a formidable player in automotive components for decades and we feel this is the right time to capitalise on this knowledge and experience.” 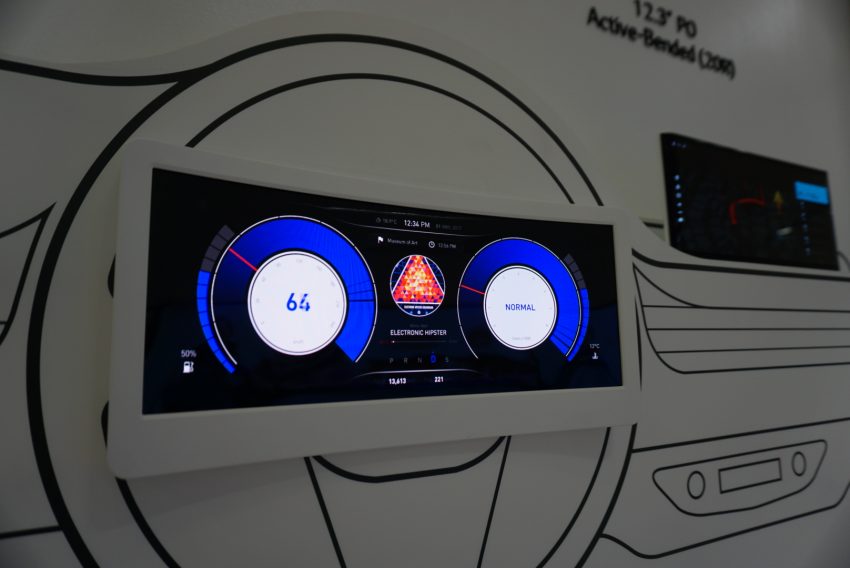 When I was in Korea earlier in the year I saw several demonstrations of OLED screens in use as dashboards or in-car entertainment systems, desirable because of their quality, thin makeup and critically the ease of which they can be manipulated in curves to suit the dashboard. 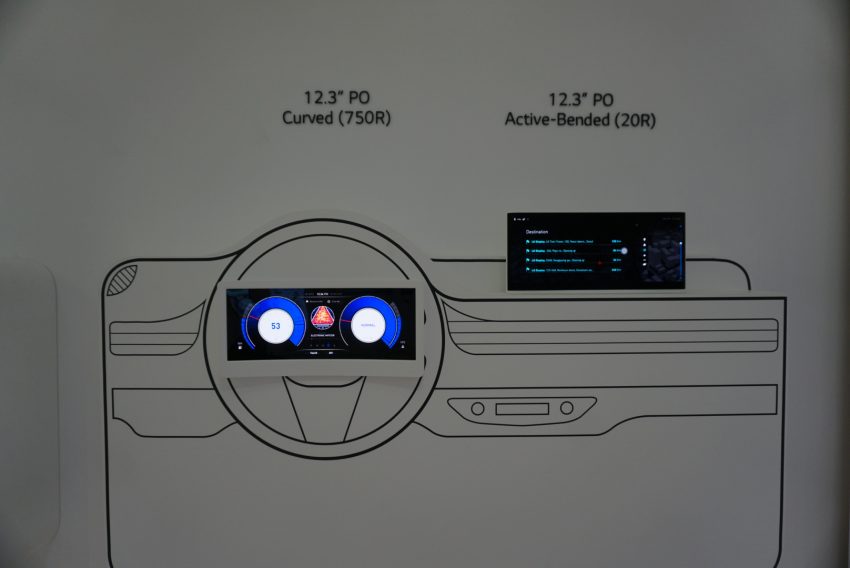