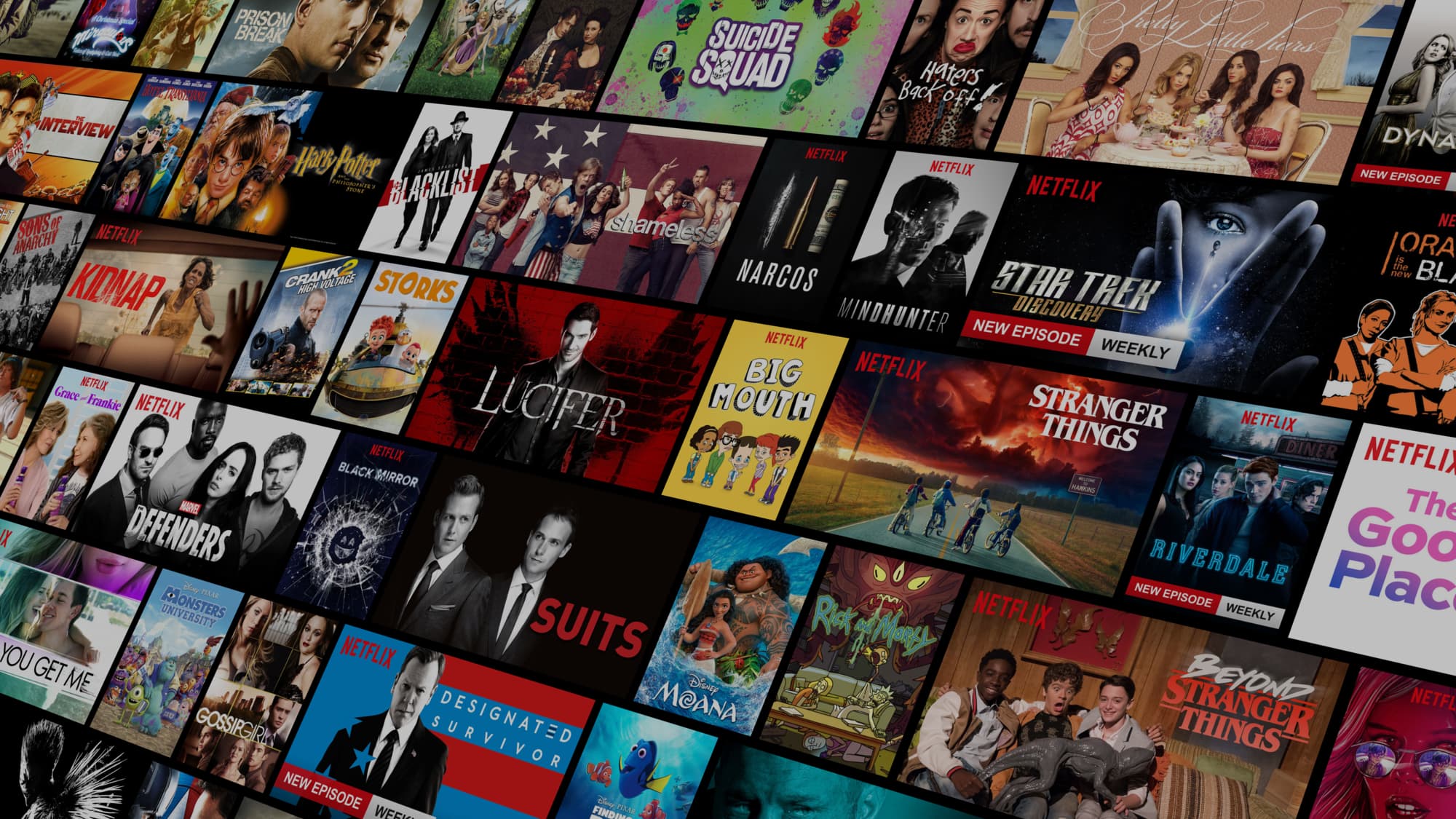 59% of Aussies watch Netflix in Public, or anywhere out of home.  And it’s not just for those alone moments too – you might be in the back of a car with someone and they’re watching Netflix because 45% of those watching in the back seat of a car have caught someone looking over their shoulder too.  The worst part of that is one in five feel “show shame” when they do, because they are embarrassed about what they were caught watching! 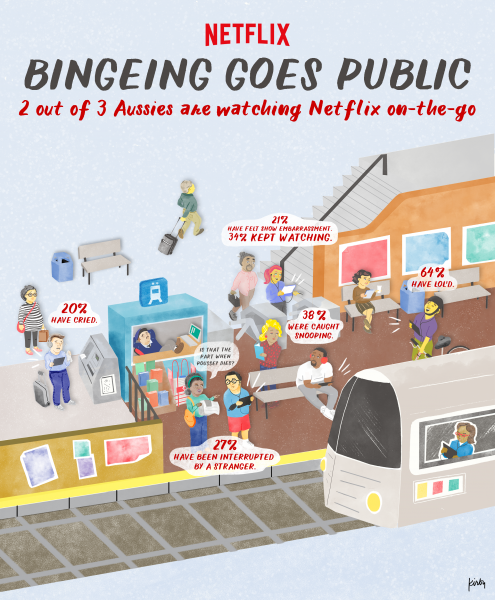 The daily commute is a big time for Netflix with 34% of Aussies watching on the way to work, while the cafe also gets a run with 32% of people.

Unsurprisingly Australia has the highest percentage globally of people watching Netflix on the plane – thanks to their download and watch feature Netflix has replaced in-flight entertainment, and given how bloody far Australia is from anywhere, it’s no shock we’re doing that in big numbers.

It’s all part of the huge growth in streaming which is fuelling the data usage on our mobile networks which is growing at a staggering rate.