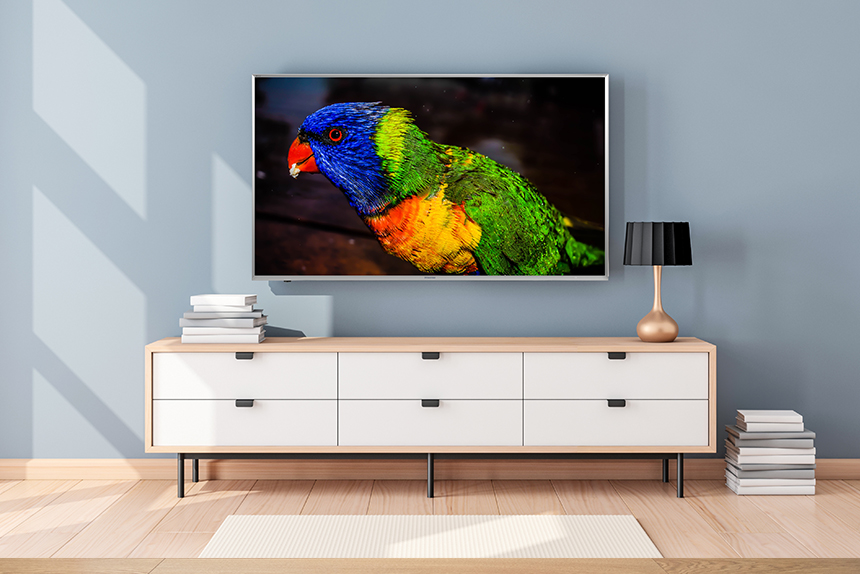 Here’s a controversial one – Best TV.  Despite there being no stunning innovation in TV for a few years so we’ve been seeing incremental improvements in picture quality and advances in HDR and other image enhancing features. 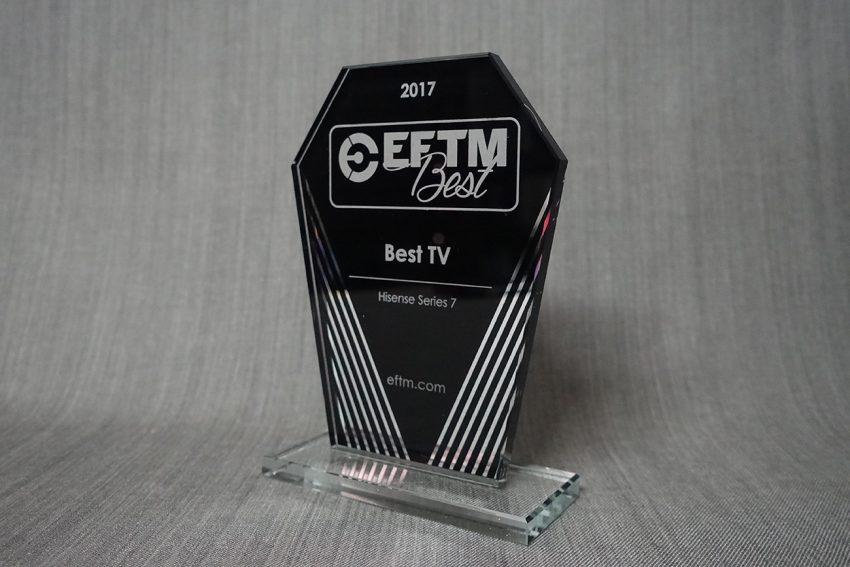 In reality there are three contenders for this award, the Samsung Series 9 QLED, LG’s OLED and Hisense’s Series 7.

As the title says, we’re going for the Hisense once again.  And it’s for the same reason as 2016 – value. 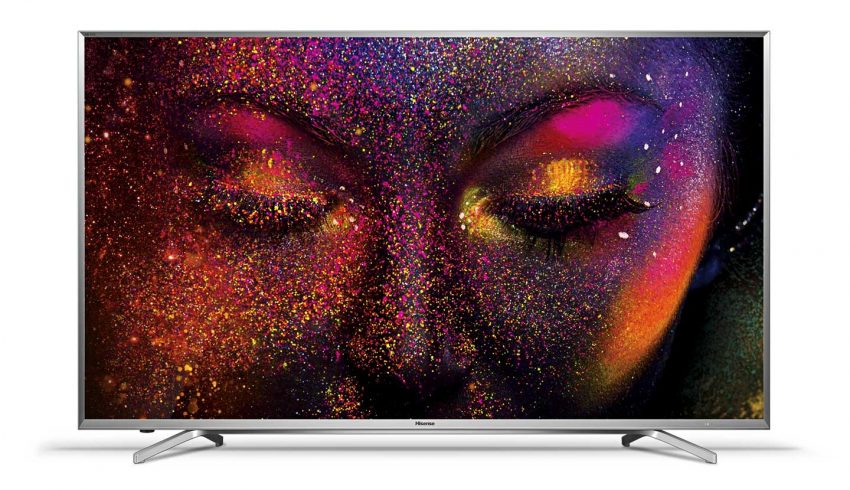 Hisense worked hard on “areas of Dimming” meaning that the blacks are better, but they’re still nothing like OLED.  If you want to see the “Best TV Picture” you need an OLED.  If you want the EFTM Best TV for 2017, ask your retailer to show you a Hisense Series 7, bang for your buck award winner.