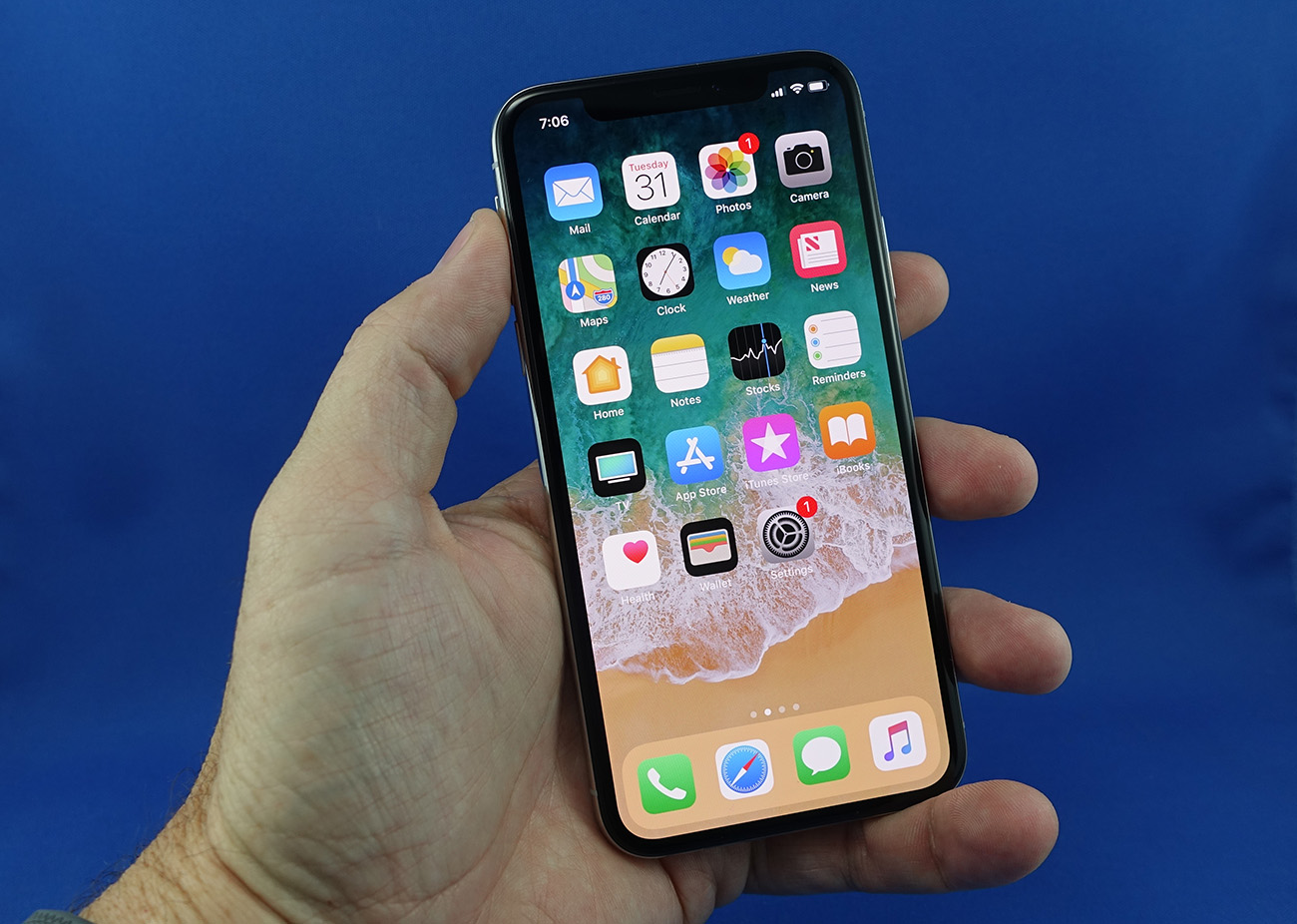 “Apple Fanboy” – so many times I’ve heard this, but check the records folks, the iPhone 6s won EFTM Best Smartphone in 2015, the year before it was the HTC One M8.  Last year it was the Huawei P9. 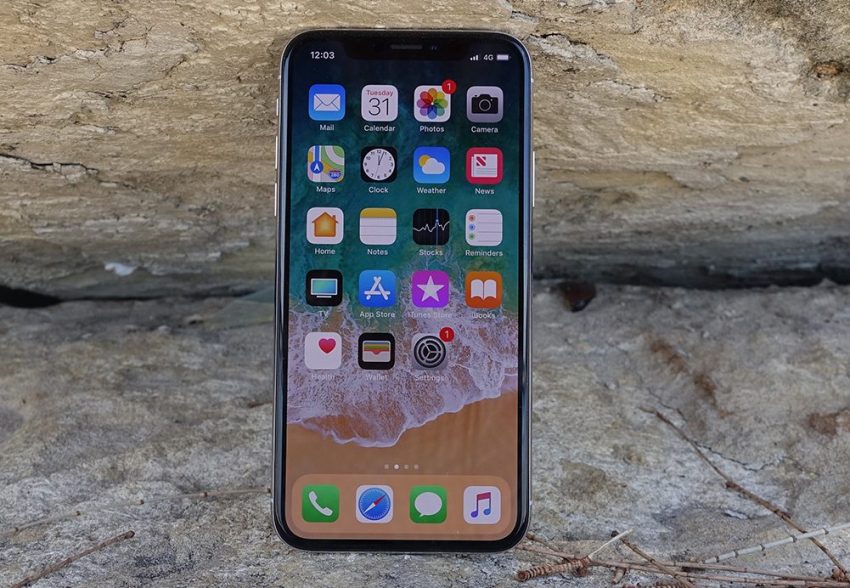 So it’s a solid journey Apple is on to regain the title.

This year they’ve done it.

Yep, LG had the 18:9 display first.  Sure Samsung called theirs Infinity display and it looks stunning, but Apple pushed those boundaries further. 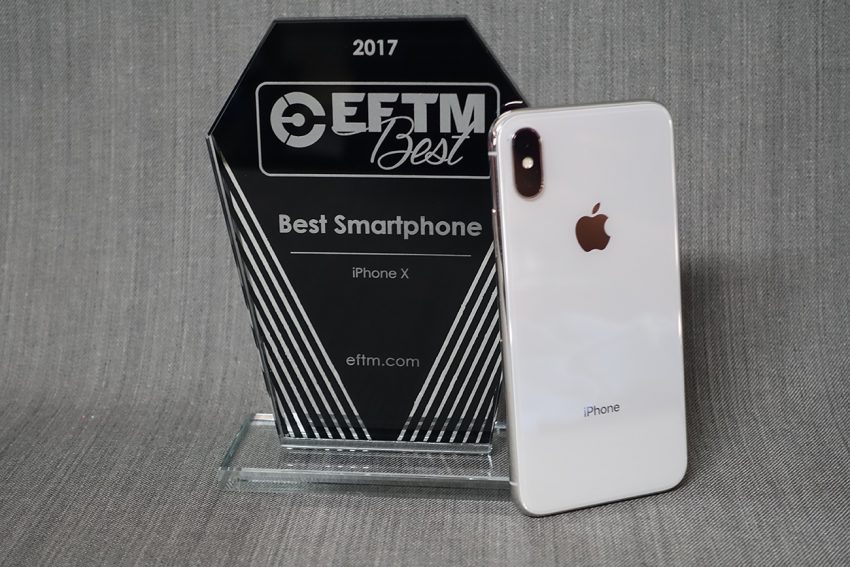 The screen is stunning, the facial recognition is next level amazing.

I’m sorry (not really), but there’s just no argument – the iPhone X demonstrates what Apple is capable of, and one has to recognise they’ve rethought everything on the iPhone to make it work. 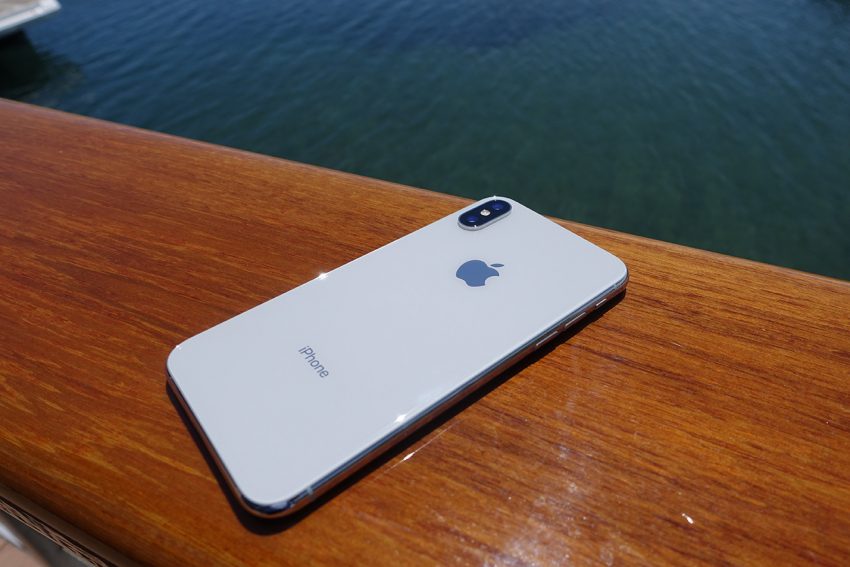