Holden and HSV today has announced details of a new deal that on the surface looks great. The American sourced Chevrolet Camaro and enormous Chevrolet Silverado ute will go on sale in Australia and New Zealand via HSV accredited dealerships. They won’t be branded as Holden’s or HSV’s but will be simply converted to right-hand-drive and of course comply with Australian design rules.

This kind of conversion has been available forever and a day, but at least there will be some sense of certainty when it comes to the quality of the Aussie finished product. Prices are yet to be announced, however the Camaro for example which is a direct competitor for Ford’s Mustang will cost a bucket more. 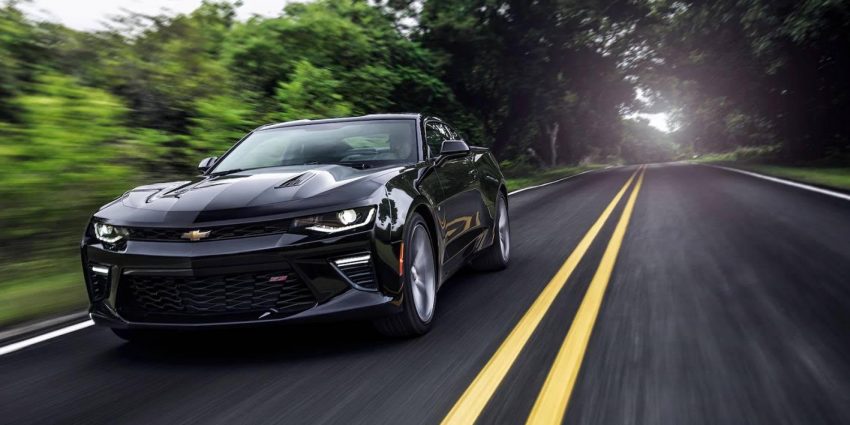 The vital stats include.

HSV has also got their hands on the Holden Colorado. Don’t expect a boost in power, not at this stage anyway. The Colorado “SportsCat” gets a new body kit and fairly substantial chassis enhancements. The dual-cab will arrive in two variants, SportsCat and SportsCat+. 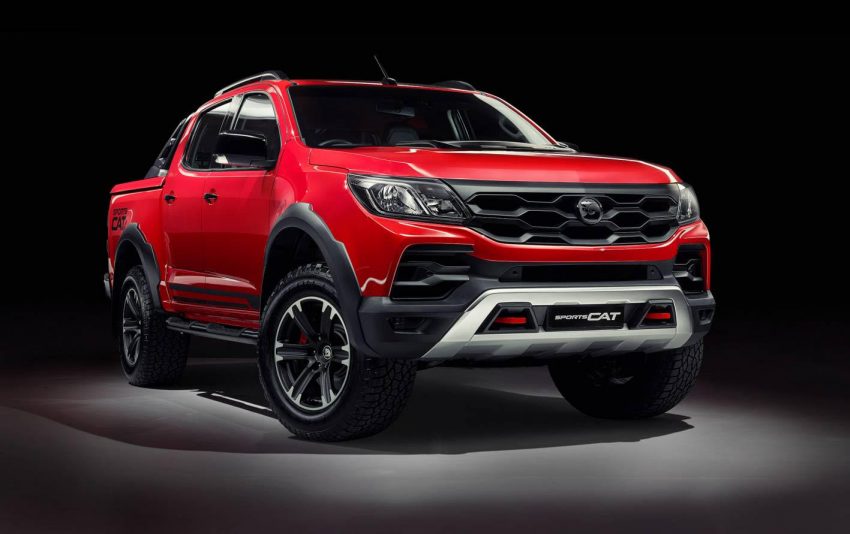 They feature HSV sports suspension and front ride height has been raised by 25mm. Added modifications include the adoption of a rear de-coupling anti-roll bar on the SportsCat+. This basically improves higher speed road driving body control and is also useful for off-road performance.

SupaShock suspension, as introduced to the Australian market on HSV’s epic GTSR W1, will also be a factory-fitted option exclusively on the SportsCat+. Fair to say this will be one of the best handling dual-cabs ever. 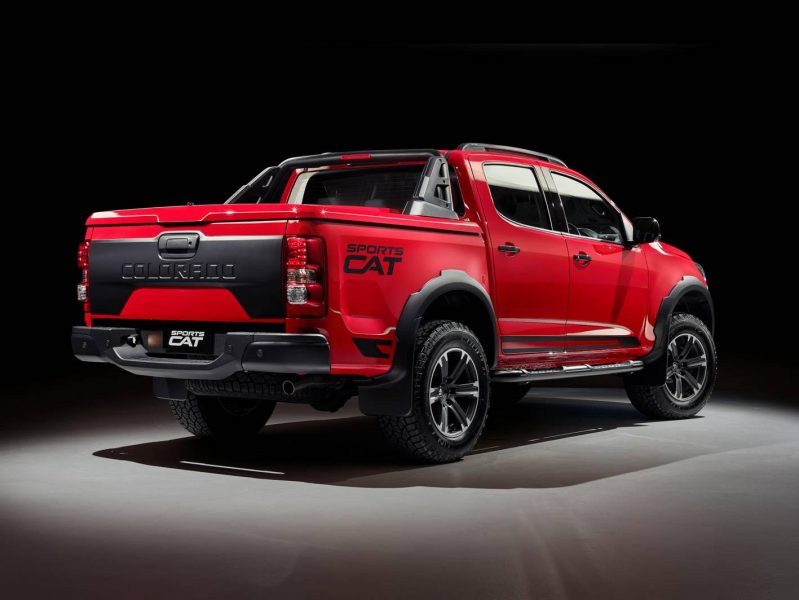 All models will come online thoughout 2018 with final pricing yet to be confirmed. But the elephant in the room remains. What about the new German-sourced Commodore, well it appears HSV are at a loss when it comes to what was once their exclusive stomping ground…