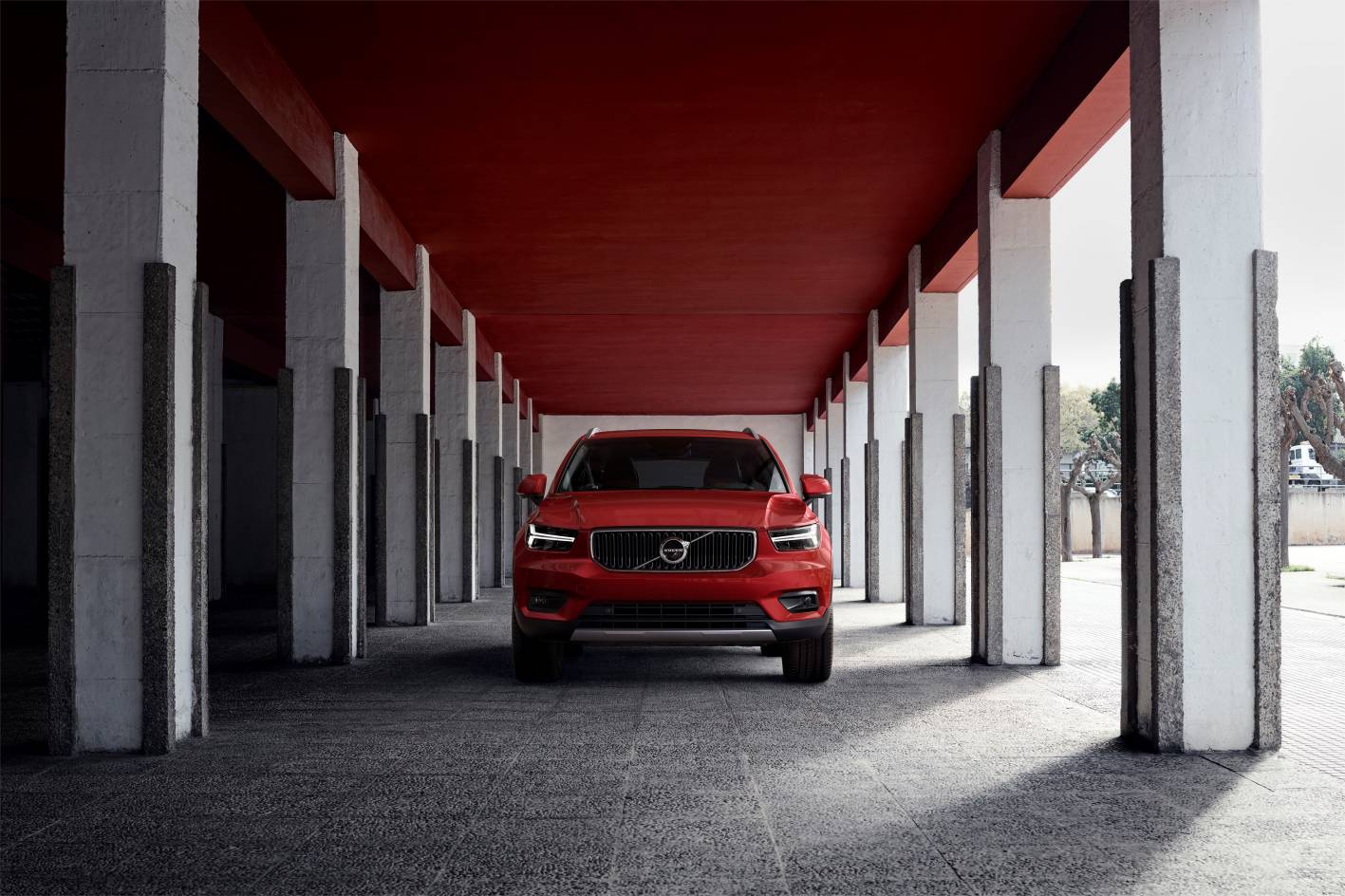 When we bring you news on a new car the way it usually works is this. We jump on a plane, fly to a location and embark on a one or two-day drive program. The idea is to be briefed by company designers, engineers and often professional drivers about the virtues of their latest offering. Last week Chris Bowen flew to Barcelona for the international launch of Volvo’s new compact SUV, the XC40. After two days he flew home, having not spent a second behind the wheel. Here’s his story.

I’ll be honest, I need to get my tonsils out. Every year I suffer at least two bouts of a fever inducing, painful and sicking episode of tonsillitis. I’ve been overdue for another throat exploding experience, so of course flying all the way to Spain was the perfect time.

Last week I packed my carry-on luggage and headed off on an Emirates A380 for a two and a bit day excursion to Barcelona. To be honest I treated the 25-hour odd journey each way like it was a simple day trip. Sure, full discloser I was sitting closer to the front of the plane than the back but hey it was a business trip.

Have you been to an airport in the UAE? The main port in Dubai makes Sydney Airport look like an outhouse covered in choko vines. Epic doesn’t even explain what’s going on over there, despite the sand, sand and more sand.

Anyway, I digress. The 2nd leg to Spain began after a short layover. I’ve now been to a few car related launches overseas for EFTM but never an actual drive launch. Two days had been allocated to Australian journalists, and me, to drive the all-new, much anticipated, much hyped, hugely important, final cog in the vastly improved Volvo SUV line-up. 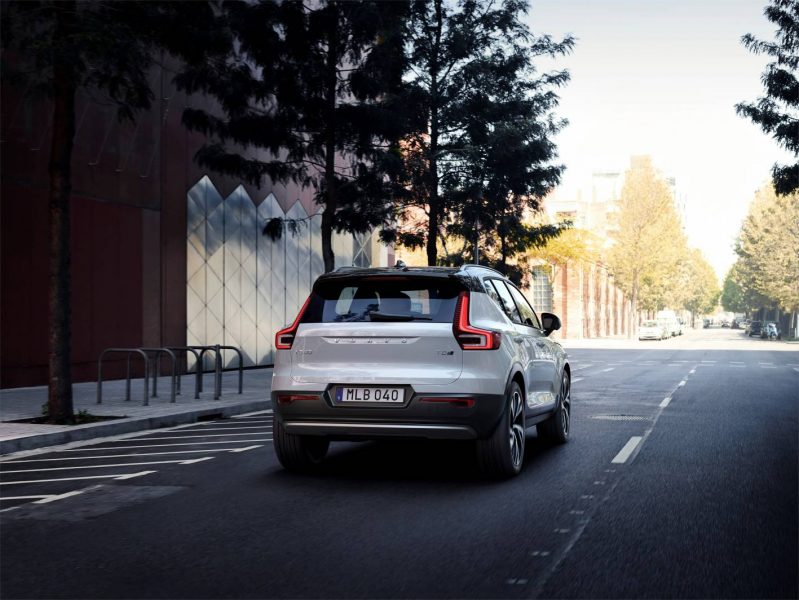 After landing I was transported to the W Hotel in Barcelona, a sail shaped building that overlooks the beautiful Mediterranean. Sorry for the juicy details, this may all sound a bit hedonistic but it’s how these things roll.

Mid-afternoon it started, my problematic tonsils started to awaken. By now the tell-tail symptoms I know all too well commenced. So I decided to catch some Z’s, after all I’d just travelled some zillion miles for a two-day trip. Fast forward a few hours on the eve of my first drive of the XC40 and I felt like I was in a furnace, I felt far worse more quickly than usual. So I made the call, no dinner time with the good people from Volvo, I needed to try and get better quick.

At midnight, if I knew the Spanish 000 equivalent I would have rung it. My sleep had been full of hallucinations and I was dripping in sweat. This was serious, I rang reception and requested a doctor. For that time of night he came very quickly, as he would for $406 AUD. (Thanks Medibank Private, I hope). The bloke looked like an undertaker, I swear he was wearing rosemary beads. He then diagnosed what I already knew, plus a temperature of 40.1°C. 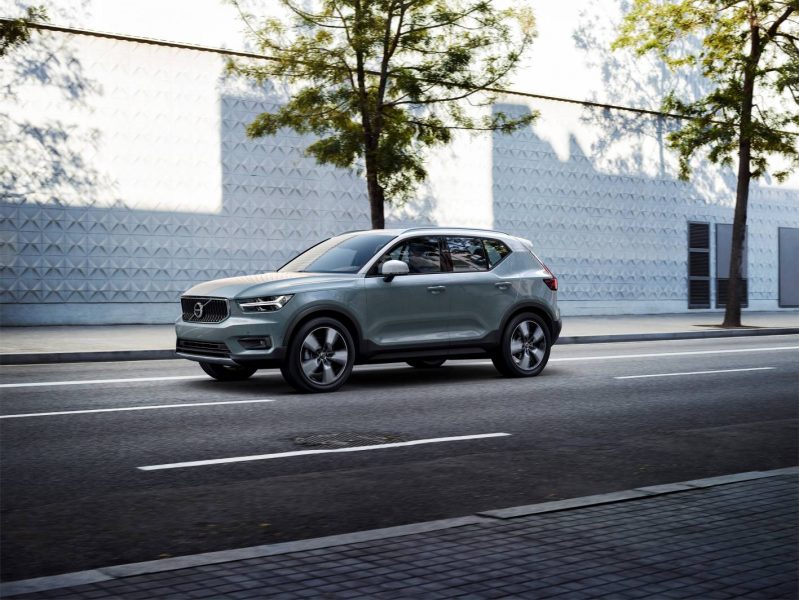 At 12.20am I had a man dressed all in black give me two needles of who knows what, in a body part that wasn’t my arm. He scribbled out a script and left, leaving me feeling almost instantly better. Whatever was in those needles should be available over the counter. But it didn’t last long, first thing in the morning I contacted the excellent Australian representative from Volvo to tell him I’d be spending the day in my hotel room. Hey surely, I only needed one day to get a grasp for the XC40?

Not so, after another 24 hours of not even being able to get out of bed I decided the best thing to do was leave. I needed a pharmacist, but where would there be an easily accessible one? Back at the airport I decided. This is where I’ll stop being flippant for a moment. Volvo arranged for me to be transported back to the airport, a lovely Spanish woman who’s name I’ve sadly forgotten escorted me through the place and personally arranged for my script to be explained to me in English. A good thing considering the strength of one of their pseudoephedrine products.

So there I was, with 10 hours before my night time flight with three different medications in my hand. Getting through passport control was a bit of a mission, although the doctor said I wasn’t overly contagious, I did raise a few suspicions. Presenting 10 hours before your flight, looking like death and having only arrived 48 hours earlier does look wrong. In the end I conveyed my situation and was let through. Safe to say I doubt I will deliberately ever sleep 10 hours at an airport again, although the Emirates affiliate lounge did have a dark relaxation room with semi-beds. 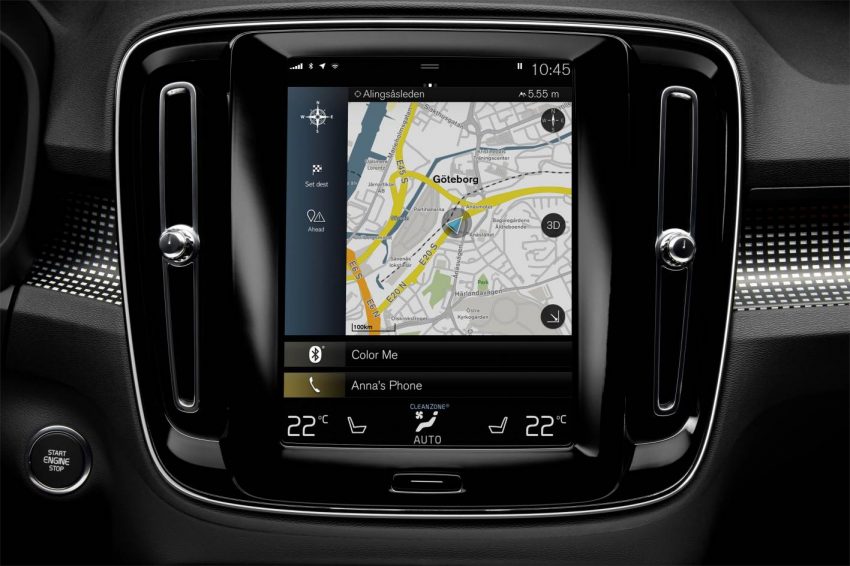 Obviously, I made it home and started to improve on the plane. But I am simply unable to tell you anything about the XC40 or even Barcelona and it’s surrounds for that matter. I’m told it’s pretty good, not surprising given the direction the mid-sized XC60 and XC90 have taken. Both of which I’ve driven incidentally.

I could give you the stats and figures, the fact there’s a petrol and diesel engine and a whiz bang interior. But I’m going to have to save that for another day, perhaps after the Australian launch early next year.

To all and sundry, I am sorry. But at the same time thankful, it was a bit scary there for a while. Meanwhile I hope you enjoy the pictures I didn’t take.