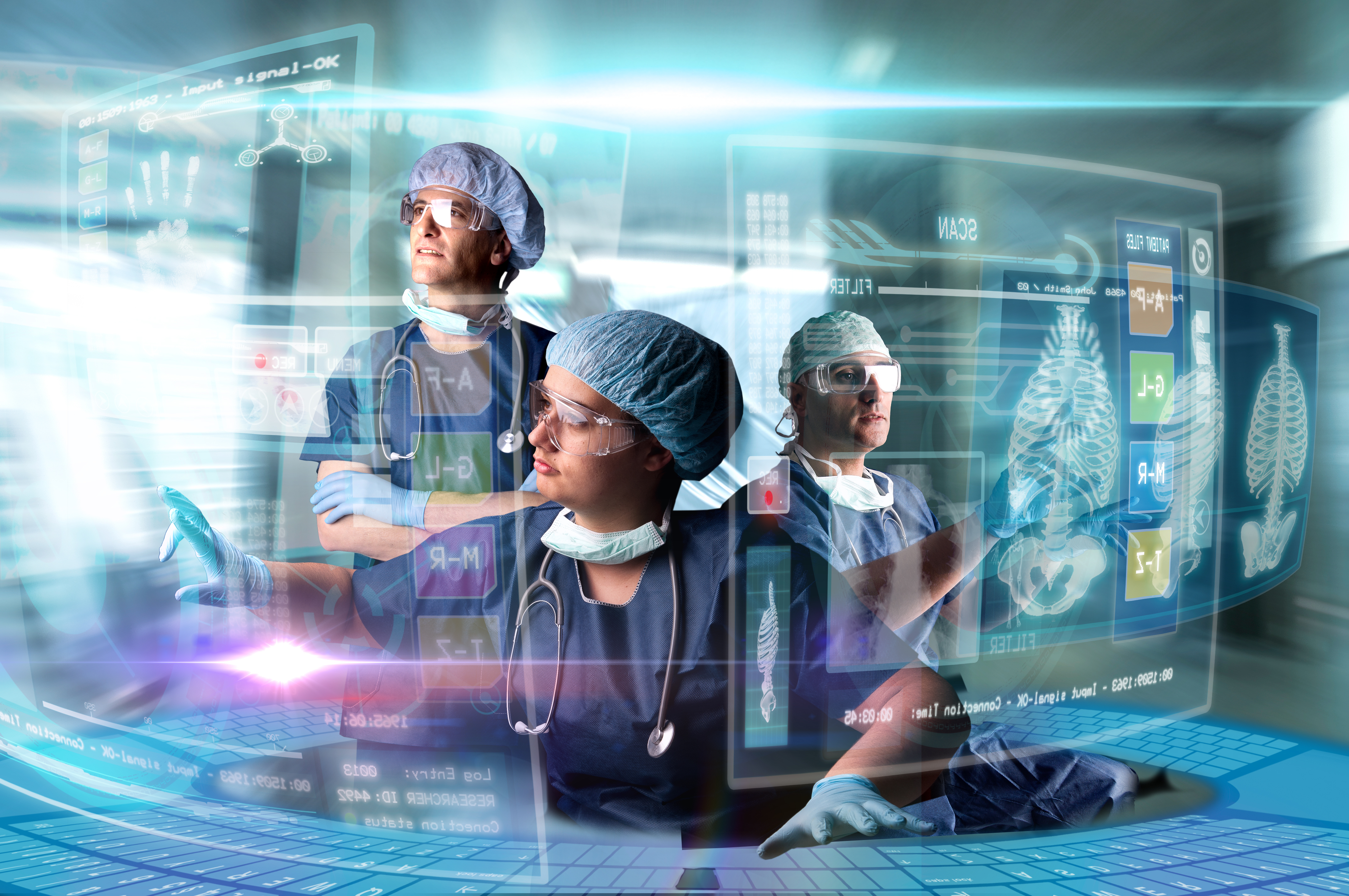 Last night while we slept many people’s smartphones were off, others were sitting on charge.  But for those who were giving something back to society while they slept their phone helped solve a critical research problem in the race to find solutions to the problem that is Cancer.

Vodafone Foundation’s DreamLab app which is a partnership with the Garvan Institute has been available for some time on android and for a few months now on Apple iPhones.  It works by downloading data from Garvan to your phone and using the processing power of your phone to solve complex problems and feed them back into the central database.

Last night one of those research problems reached 100% in data collection and calculation, a huge research milestone which will begin to be used in research an analysis of many cancer types almost immediately.

This is not a cure for Cancer, it’s a huge leap forward in Cancer research and every night the more devices which power the DreamLab application the more progress is made into the next critical problem.