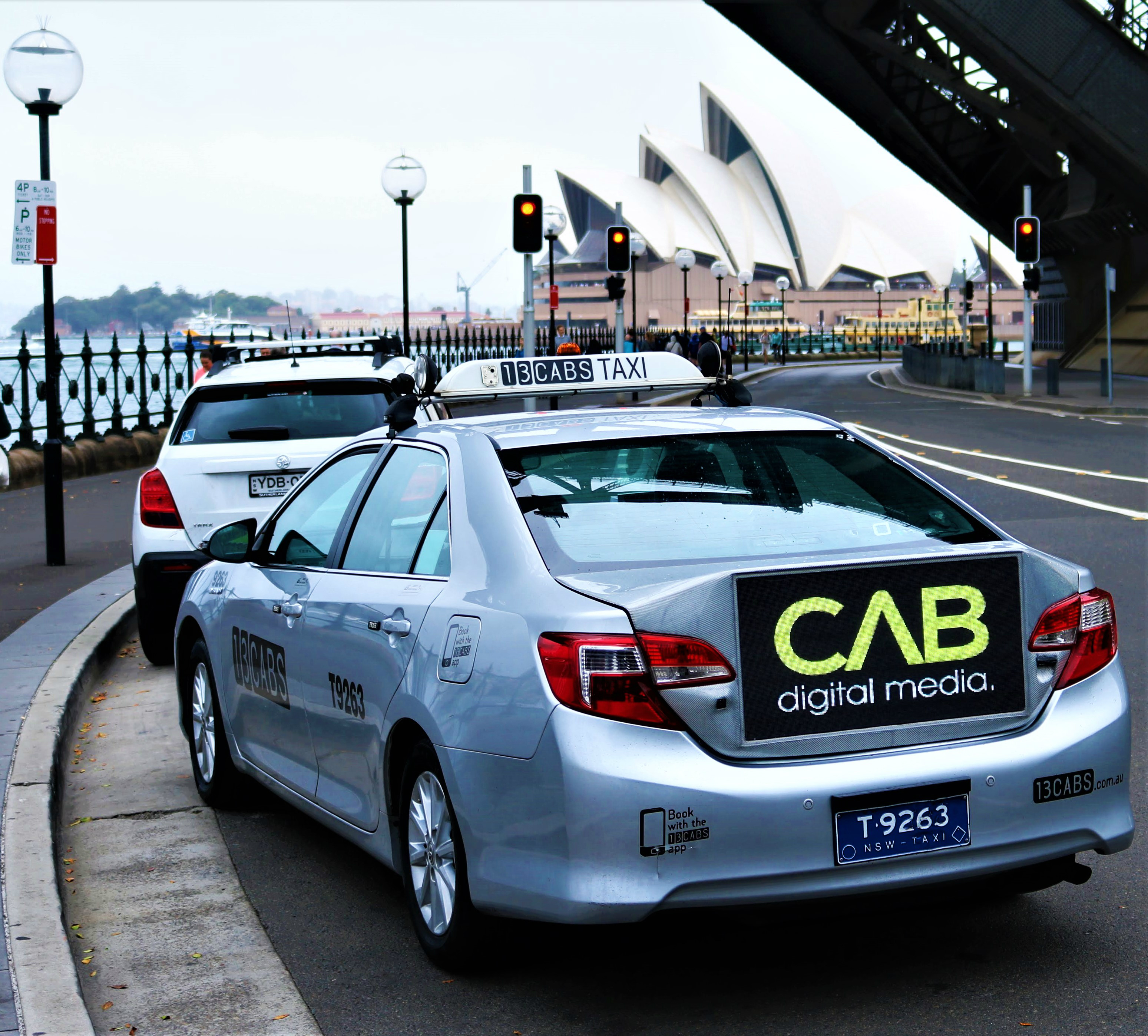 Those boring and often out-dated advertisements on the back of taxis are getting an overhaul with a new “smart screen” coming to taxis thanks to a company called Cab Digital media.

These new screens won’t just keep the content up to date, but can also customise the advertisement based on the location of the taxi.

Najeeb Aftab, Co-Founder and Head of Sales and Partnerships at Cab Digital Media said, “The idea for
TaxiLive was born one day when Shafiq Khan and Sajid Khan, the now Managing Director and CTO of
Cab Digital, had spent an hour in traffic following an accident on the Sydney Harbour Bridge. They thought, what if we could tell motorists that there was an accident and to take an alternate route? Three years later, we’re thrilled to be launching what we believe is one of the smartest digital billboards in the world.”

“The solution was originally built to display safety messaging, for example accident alerts, traffic updates and weather warnings, but we found the applications for the media and advertising industry, where you can specifically target consumers based on location or time of day, are also very advantageous,” Aftab said.

Martijn Blanken, Group Managing Director Customer Management and Sales, Telstra Enterprise, said, “We are excited to work with Cab Digital Media to create this home-grown innovation. The TaxiLive
solution is a great example of how technology and IoT will continue to connect and digitise new things all around us, creating smarter cities and communities,” he said.

Importantly, the content on the screen is designed to not transition when the taxi is in motion – images will only change when the vehicle is in park. Which is great, and safe – but also takes away the facility to use the signs as traffic guidance for motorists around it. One to work on I think.