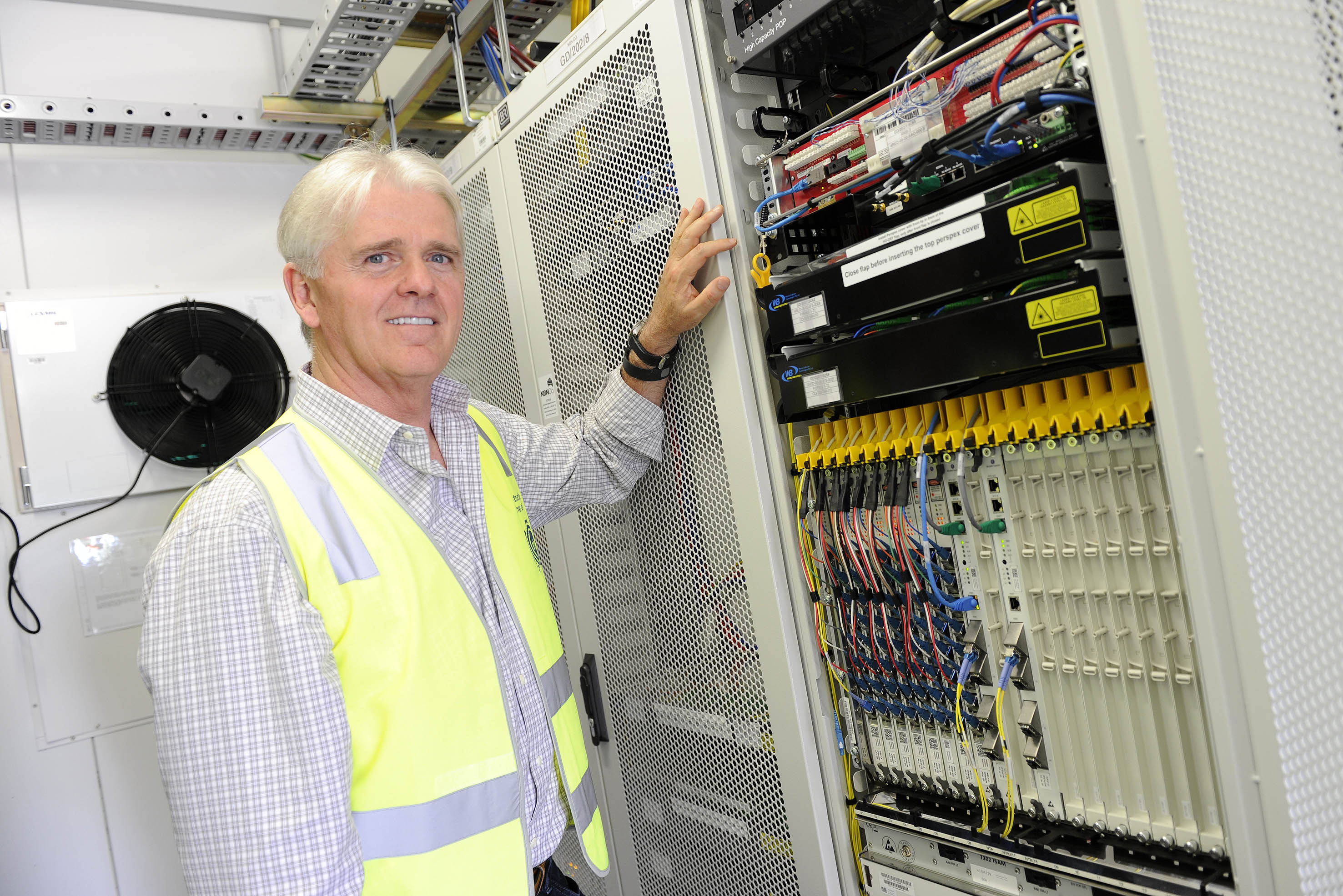 Bill Morrow has announced he will step down as CEO of the NBN by the end of the year, formally advising the Chairman and later announcing to all staff via email.

Mr Morrow has been at the helm of the NBN for four years – four long years by any measure – and the job is not done. He should stay.

I’ve known Bill Morrow for five years, since his team as Vodafone CEO when we traveled to New Zealand for the launch of Vodafone’s $5 a day roaming, and then through his time as NBN CEO. He has always made himself available to me for questions and to my audiences for their concerns about NBN.

Leadership is the most important part of any organisation and Bill Morrow led Vodafone out of its worst years in Australia and then took on the task of the political football that is the NBN.

Make no mistake, Bill Morrow is the man responsible for turning the NBN around after a change of government dictated a complete change in the technological approach. Bill Morrow is the man behind the “Multi-Technology-Mix” NBN which is giving us Fibre to the Node, to the Curb, to the Basement as well as using the Pay TV (HFC) Cable – all in addition to the original Fibre to the Home technology.

For many, that’s something you wouldn’t want on your resume. However in reality it’s an important step for the country toward completing the NBN and doing it at the right cost.

But there’s another election coming, and right now the Malcolm Turnbull led coalition Government aren’t a shoe-in to win it – if there’s a change of Government I doubt we’ll see a huge change in the approach of the NBN but Bill would almost be the scapegoat for representing change.

Why bother turning the NBN technology plan on it’s head when you can say “we’ve installed a new leadership team and under a Labor Government the NBN is on track” – while in reality the current NBN plan is simply being completed.  Welcome to politics right.

So with that writing even faintly on the wall, Bill Morrow takes the opportunity to put himself on the open market.  Leaving on his own terms, leaving as the company starts to kick some goals and milestones.

He’s been a senior telco leader for a long time, he could head overseas, or perhaps land a new role here in Australia – As Telstra’s Andy Penn approaches three years as CEO perhaps he’s looking at the future, or perhaps the board of Telstra could see value in Bill Morrow?  Pure speculation, but easier for Bill Morrow to land a role of his choice than as the “dumped NBN CEO”.

That said, I doubt Bill Morrow is in need of cash.  He’s been at the multi-million dollar CEO level for a very long time, so I think his retirement is pretty safe.  So why not see it out, why not roll the dice and see if he can survive the politics until the 2020 completion deadline.

People talk of politics, even the ABC as “public service”.  In Public Service you’re there to serve the public, do the job for the greater good.  The NBN is a Government agency, buried in bureaucracy – but it’s not the public service unfortunately – a true public service would be to stick around as CEO and see it through.

Bill Morrow’s greatest career achievement will most likely be Australia’s NBN.  That he’s not going to be there to see it completed is a disappointment to many.

That said, he had to go, for his career alone, let along his own sanity – why anyone would sign up to sit at Senate Estimates is beyond me.

I wish Bill all the very best for the future, and thank him for turning the NBN around.