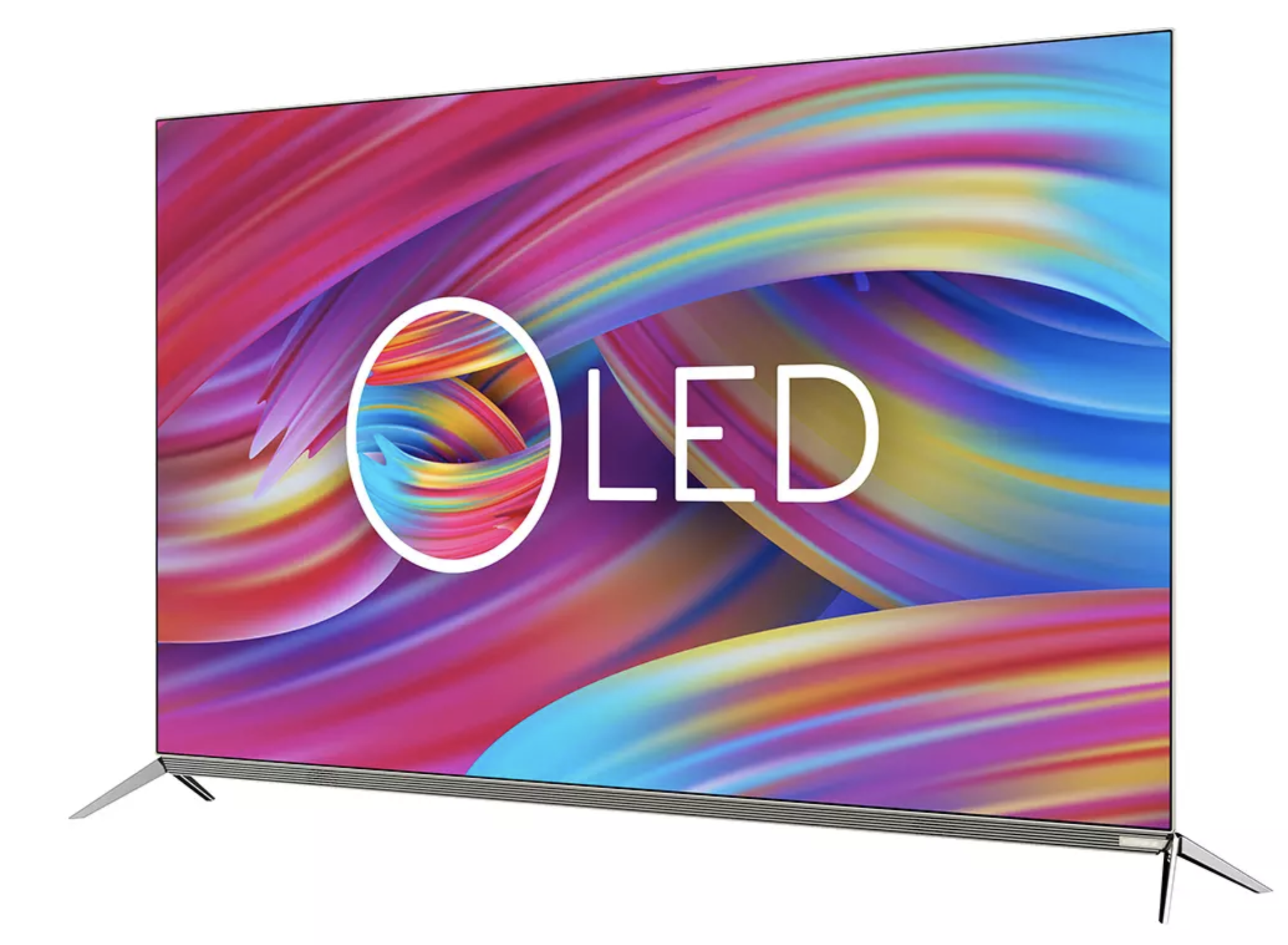 It’s been a big year for Kogan – super smart Android TVs, affordable Smart TVs and now OLED.  A pre-sale has commenced for what is no doubt the cheapest OLED TV you can buy today at under $2,000. 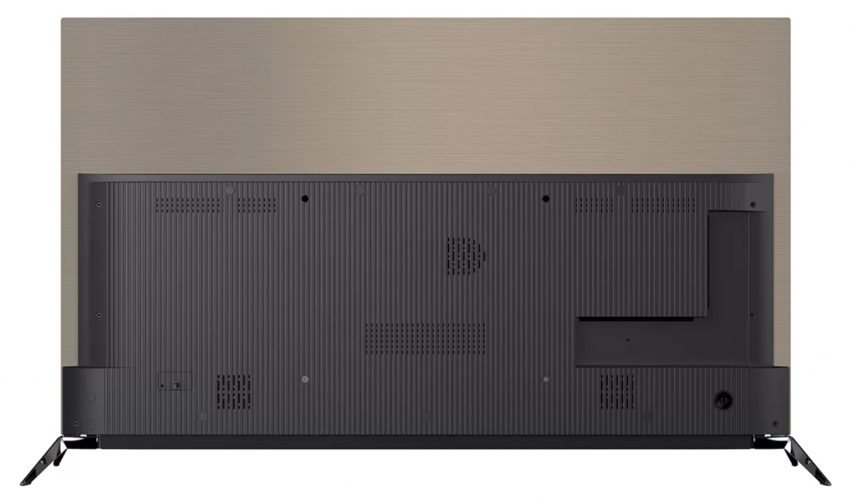 A saving of $700 or more on any other OLED on the market this is going to be a TV we have to see to believe. There’s only one OLED Display factory, that’s LG – now serving Sony, Panasonic, Hisense and LG Electronics, there’s little doubt this panel comes from there – but it won’t have the brains of those TVs. 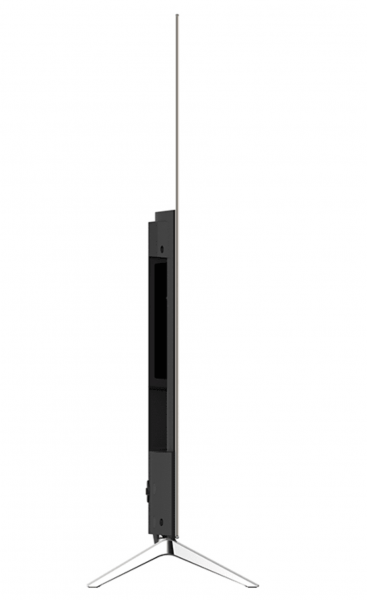 Does that make it not worth the coin? Unlikely – OLED is OLED, it’s going to have spectacular blacks and a great contrast, will it upscale HD content well? Perhaps not as well as Sony or LG – but its a matter of your eyes ability to see that and your wallets ability to afford the others. 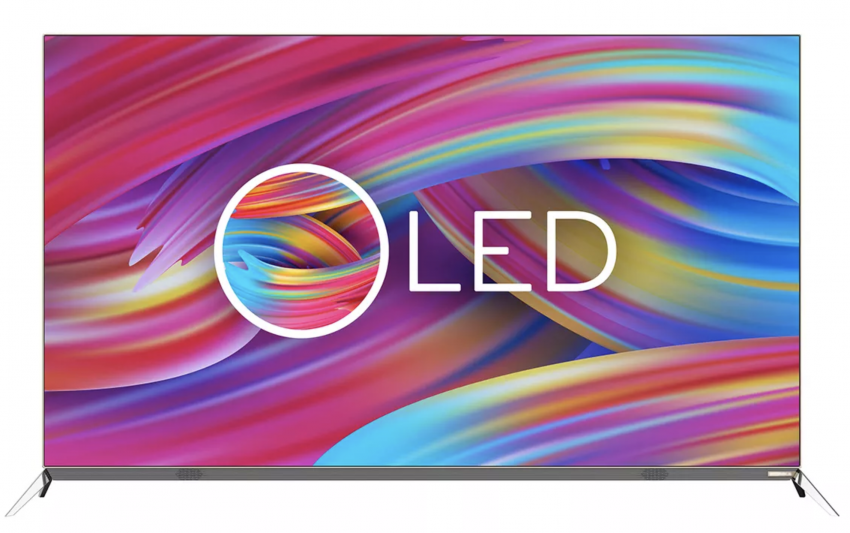 Shipping for the OLED starts next week!