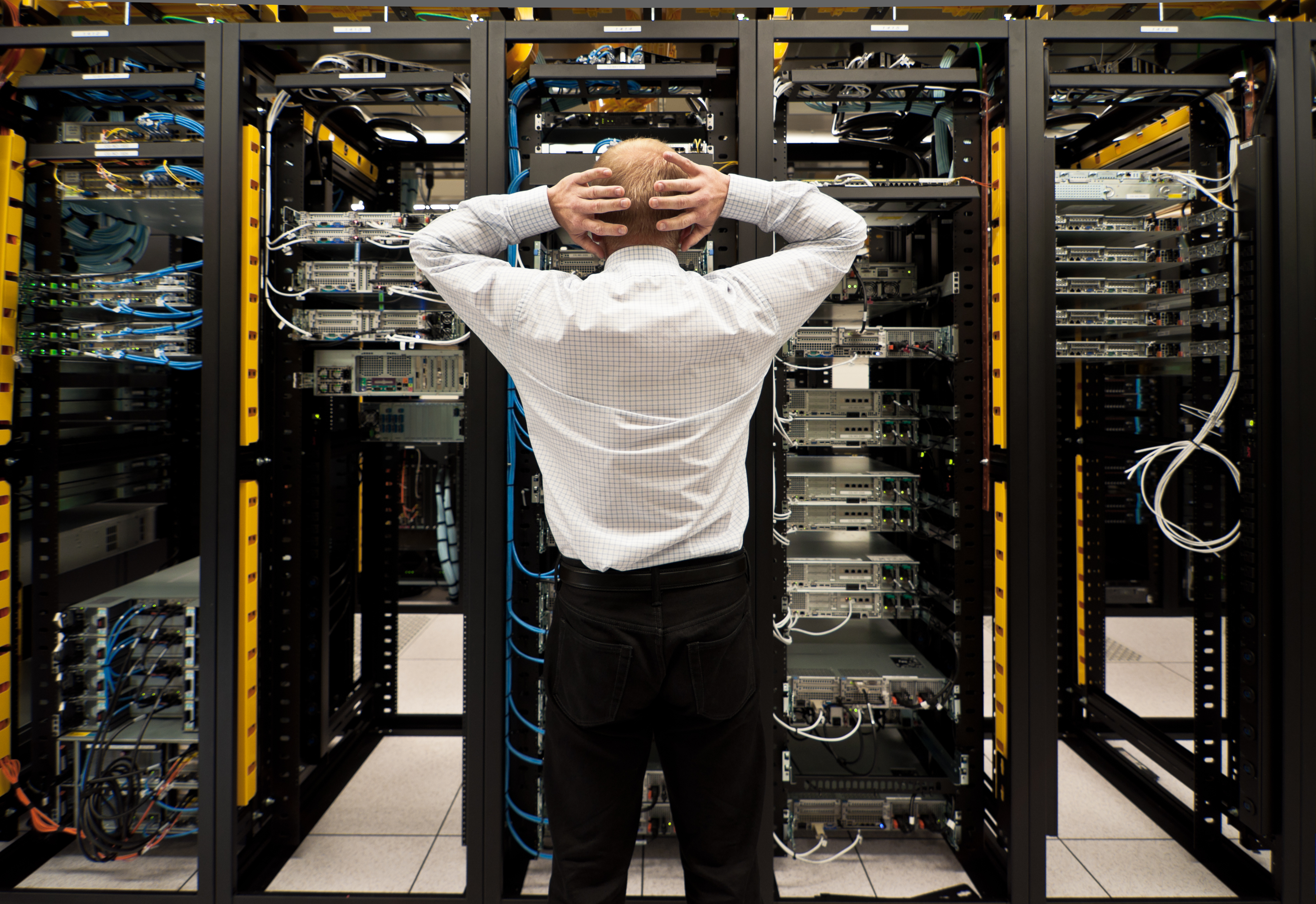 In February 2016 Telstra suffered a massive outage on their Mobile network caused by a single person who made an error during a network or hardware upgrade. The number of outages since then raises serious questions about the entire process and core network services at Telstra which are creating outages more common than any other network in Australia.

Online today reports of a “Telstra Outage” began surfacing as early as 9.56am, continuing through to midday when Telstra reported services were getting back to normal. A two hour outage in the context of an entire year is not the end of the world, but it certainly seems like it’s becoming a much more common occurrence and that’s affecting Telstra’s reputation.

Today’s outage has no direct explanation yet, though there are reports that some upgrade work was being conducted in a Melbourne network centre which may have had some role to play in it. Regardless, many, but not all Telstra customers experienced outages of 4G and 3G data for the period over roughly two hours.

How does a single network issue cause so much drama? It could be anything from congestion as a result of the issue – just like that which happens on our roads when a major arterial is blocked, or it could have been a core bit of network infrastructure. Conjecture at this point

Way back in March 2016 after the dramas of the months prior, I posed some simple questions to Telstra here at EFTM – those very same questions still stand today.

CEO Andy Penn needs to step in and demand some serious answers. No point throwing an engineer under the bus this time.

Why is their network no longer as resilient as their reputation has suggested?
Why is there no redundancy in the network to work around such failures?
Why on earth does it take so long to restore services in the network?

So – the question is – how does Telstra build that confidence back?  Or do they even need to?

There hasn’t been a mass exodus of customers in the last two years – there’s no obvious urgency because of that, and from what it seems Telstra continues with one simple advantage – Australian consumers see Telstra’s network as “Premium”.

Many messages today talked about “Paying a premium for a premium network”.  In fact, Telstra’s only real advantage is their national reach – they cover more remote and rural areas than anyone else, but for most users, they’ll never see that advantage.  The Telstra advantage in metropolitan areas of Australia is minimal if at all – which begs the question, why do people put up with these networks?