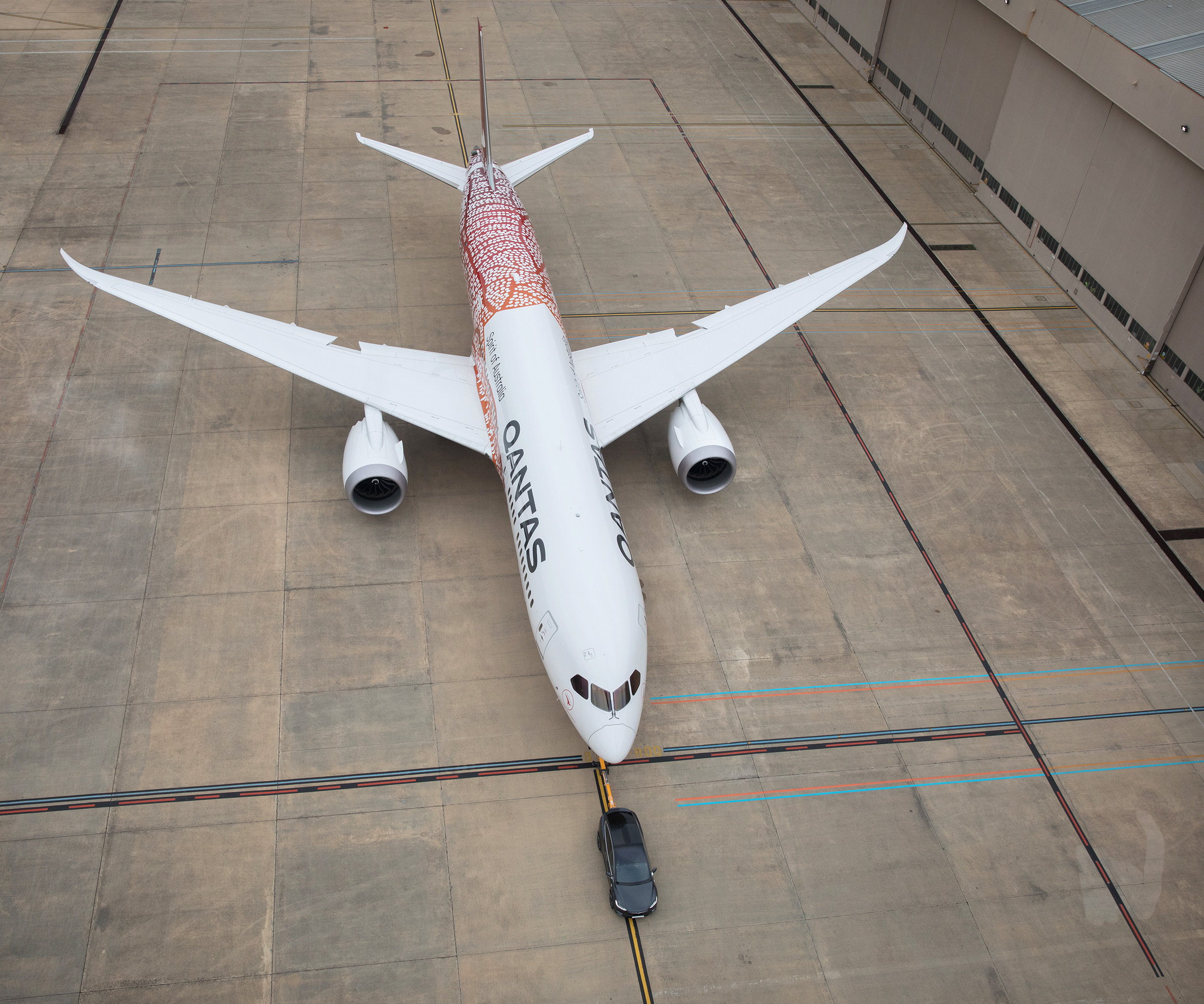 When I was a kid it was World’s Strongest Man competitions being shown on Channel 9’s Wide World of Sports where you would see insanely muscle bound blokes flipping tractor tyres and doing things like pulling a bus – or a plane.  But in 2018 it’s Tesla boasting about the pulling power of the Model X, dragging a Qantas Boeing 787 behind.

Tesla call this the “heaviest tow by an electric production passenger vehicle” which happened this morning at Melbourne Airport. 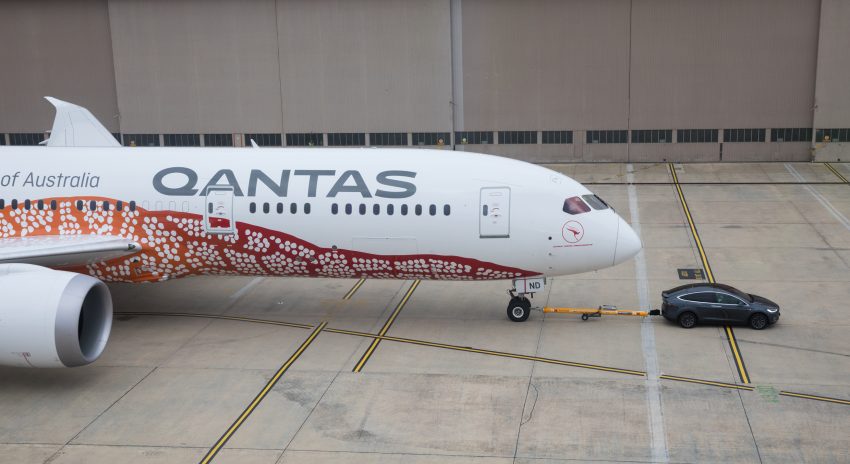 Working with their partner Qantas, the hitched up a 787-9 Dreamliner to complete the task.

Impressive stuff, even if it’s just for show:) 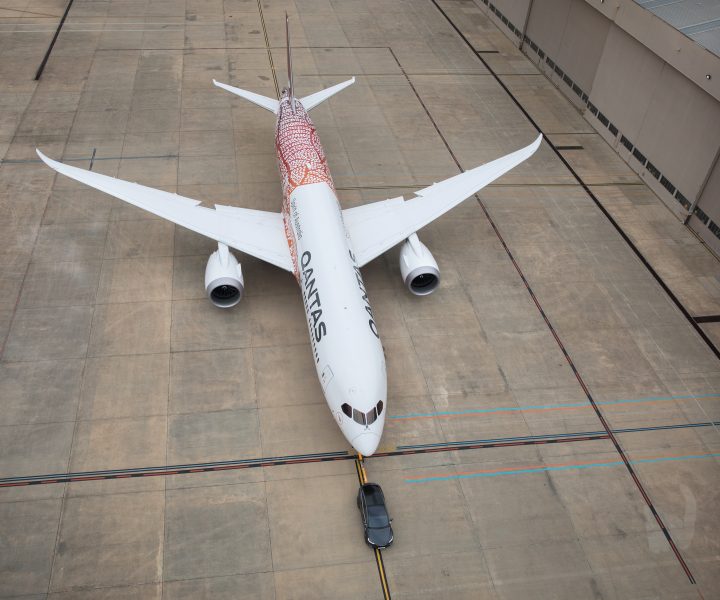 As part of their drive toward the environment, Tesla owners who are Qantas Frequent Flyer members will have their mileage offset for both their ground travel in their Tesla, and any air travel in the month of June under the Qantas Future Planet Program.