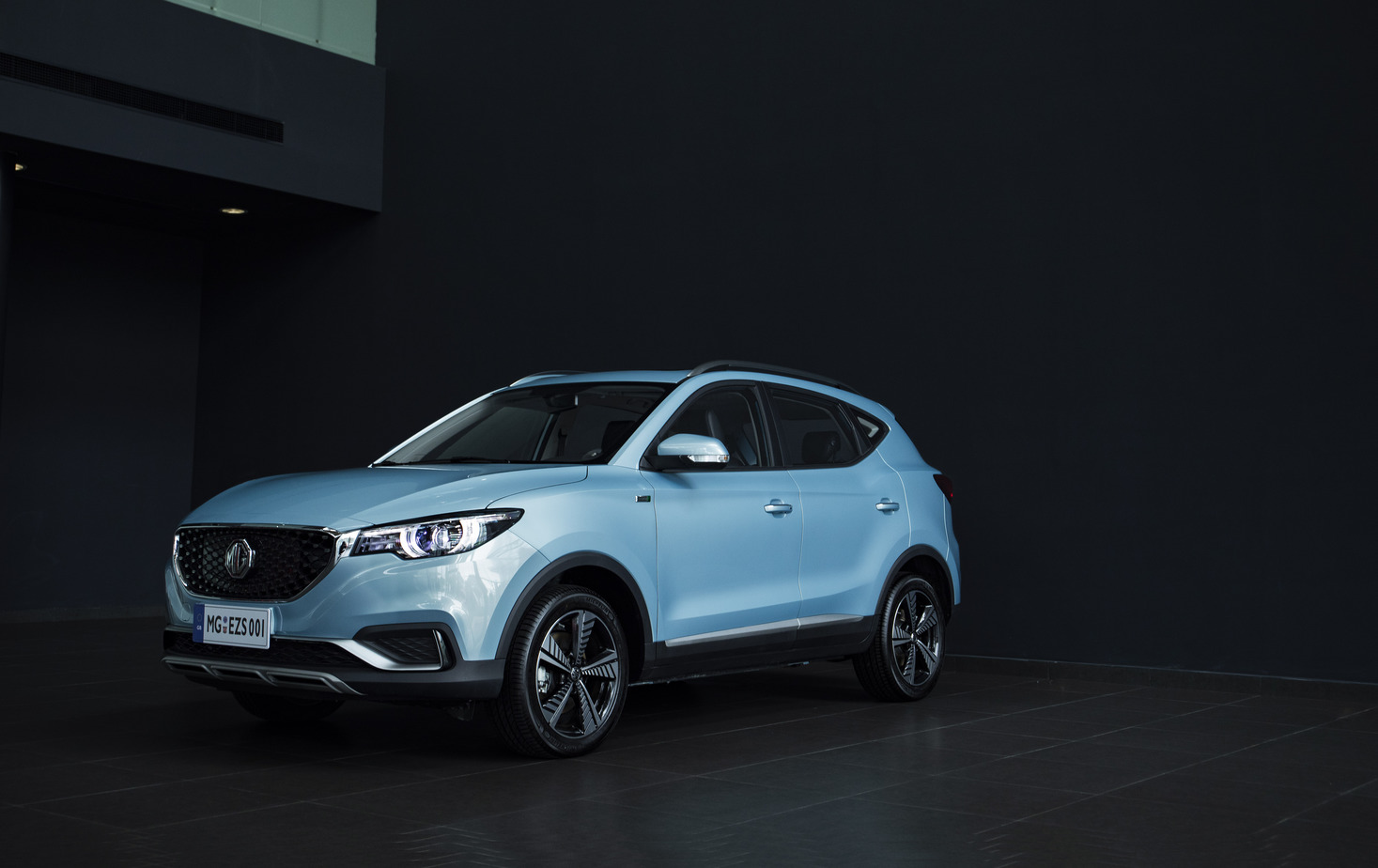 Australia’s cheapest EV has been announced and it’s not the Hyundai Ioniq, which just happened to launch its facelifted range today. The new offering comes from MG of all brands, at $46,990, but there’s a catch.

The announcement was made at Sydney City MG, the brands first flagship metro dealership. MG is actually doing relatively well, despite some earlier quality concerns I had from the Chinese produced product.

Peter Ciao, CEO, MG Motor Australia, said: “Sydney City MG provides us with a critical touch point in a metro area and an opportunity to gain better insights into and have closer, direct proximity to our customer. This important milestone will enable MG to continue to test, learn and evolve products and services that appeal to our customer base which includes our first ever electric vehicle, the ZS EV, now available to order in Australia, with a pre-sale pricing offer of $46,990.

Behyad Jafari, CEO of the Electric Vehicle Council, attended the launch of Sydney City MG, commenting: “MG Motor is an iconic brand, so It’s highly spiriting to see the marque continue to innovate and offer such a practical, affordable electric SUV into the Australian market. The MG ZS EV comes at the perfect time, as we continue on our mission to accelerate the electrification of road transport for a sustainable and prosperous Australia.”

The ZS EV is due to arrive in 2020, with actual pricing to be announced then. MG claim it is family friendly with a large boot, 8” colour touchscreen, Apple CarPlay, Android Auto, six-speaker surround sound audio and satellite navigation. It also features a massive Panoramic “Stargazer” Sunroof.

However, let’s talk range, on the WLTP cycle it can travel 262 kilometres. Which is a tad disappointing, considering it has a 44.5kWh battery. The updated Ioniq I just drove today now has a 38.3kWh battery but will travel 311 kilometres on the WTPL scale.

The MG ZS EV will benefit from a 7-year / 160,000km new vehicle and 7-year battery warranty. Interesting times ahead. I’ll have a full update on the 2020 Hyundai Ioniq in the coming days.