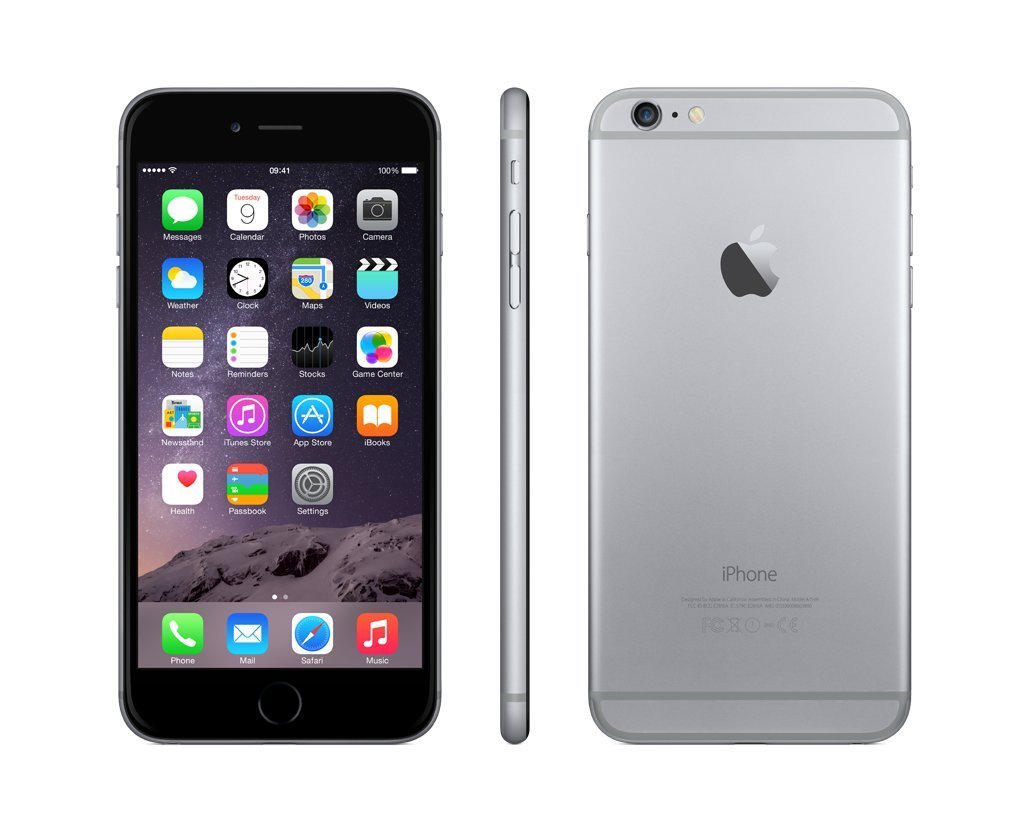 Apple are sure keen to move more of their iPhone 6 units, which they are also quite clearly still making in big numbers because after Officeworks hit the market with the “older generation” but brand new phones last year, JB HiFi has just dumped the price on their stock to an all-time iPhone low. 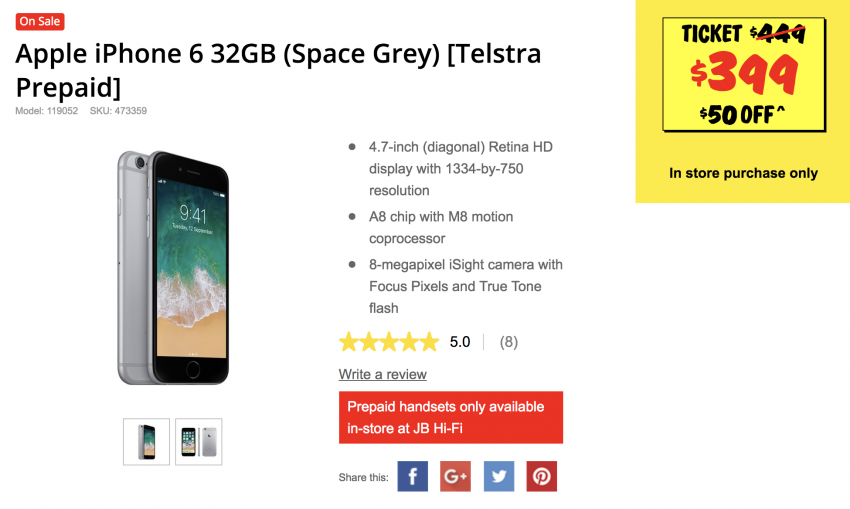 Sure, the technology is now four years old, but in terms of performance and usability – this is one for the ages.

For parents under pressure to buy their kids an iPhone it’s a no brainer – don’t lash out $1000 on the latest version, give them what they want – an iPhone, but an older model. 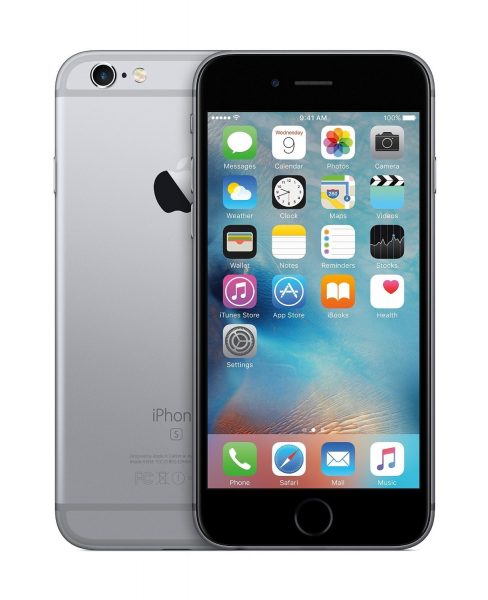 To be clear, it’s brand new, from the factory, not refurbished – and the only catch is that it’s locked to the Telstra Network, but that should mean you can throw an Aldi or even Boost mobile SIM card in there and get cracking.