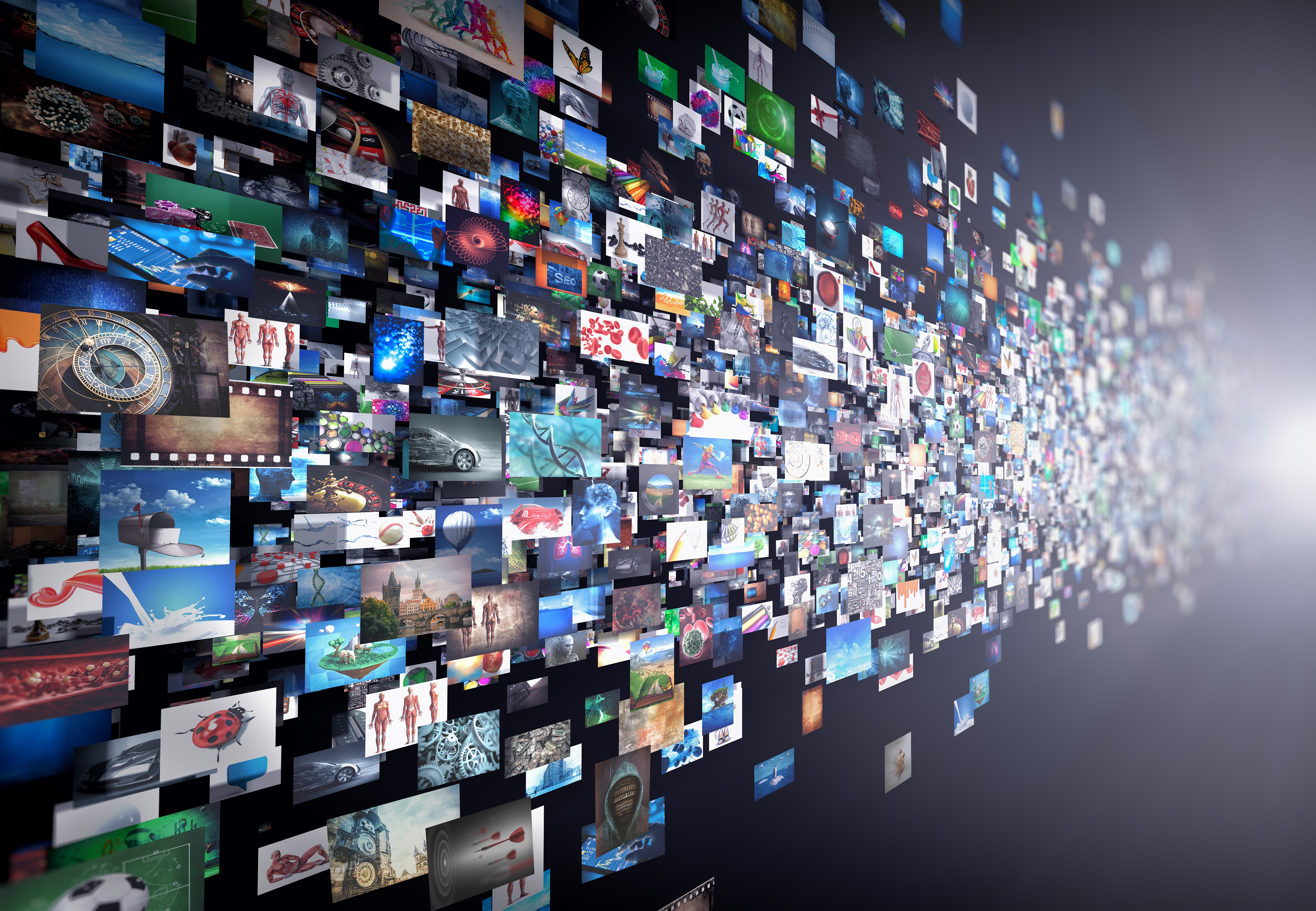 Streaming’s bad reputation: Game of Thrones now World Cup – can we trust it to work?

Streaming is the future they say, you’ll be able to watch it on any screen at any time no matter where you are. Well, the reputation of streaming just isn’t living up to the hype and it’s going to cause long-term damage to the brand that is streaming.

Remember 11 months ago, July 2017 – Game of Thrones is about to hit the Foxtel streaming platform, ready for fans to watch – legally, instead of their dodgy torrents.

Then the error struck. 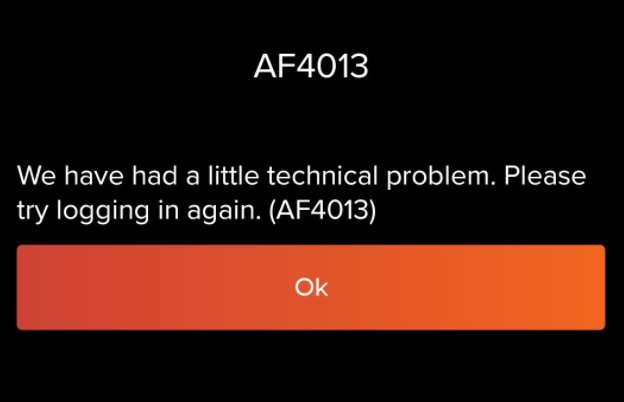 Foxtel were unhappy “We are devastated that due to unprecedented demand, we are experiencing problems with our online services this evening.”

In that case, it wasn’t the streaming itself that failed, but the sign-up and login system couldn’t cope with the load – which meant people couldn’t get in the front door.

Fastforward to today, and if you’ve paid your $15 to be an Optus Sport member, you expect to be able to stream every single game of the 2018 FIFA World Cup.  Not to be.

This is not a case of “the internet can’t handle it”, in fact, the Internet can.  Millions of people in Australia stream every day – Netflix, Stan, Foxtel Now, CatchUp TV – it’s all big and growing.

What we have here is a blight on the image of Streaming, stamped firmly by Optus who clearly failed in their preparations for the FIFA World Cup.  Fetch TV services are broadly unaffected, because Fetch TV handle their own content distribution to Fetch TV boxes.

SBS’ FIFA World Cup app is working fine – because SBS has signed up to the FIFA White Label streaming App and simply provide an “off air output” to be included in the app stream.

So how has Optus Failed?  Sheer lack of understanding it seems.  There are reports that they are using multiple Content Delivery Networks (CDN’s) to distribute their signal.  A combination of their own, Amazon’s AWS and reputable streaming CDN Akamai.  Whatever the case, it’s engineered to fail.

It’s not ok to blame “load” – they have paying subscribers, they should know almost exactly how many people will be tuning in.

Whatever the case, it’s an awful indictment on Streaming, and that’s the real loser here.  Mums and Dads and Grandparents around the country won’t be inclined to sign up to another live sporting event or even trust the likes of Netflix and Stan.

That reputational damage will take years to fix.

Let me be clear, Streaming can work.  I watch all Formula One events on Foxtel Now – streams well and faultless.  Netflix and Stan haven’t yet been challenged with the task of a truely live stream – so this begs the question – can the internet cope with major live sporting events.

I think the answer is really “we don’t know”.  It could be 10 years or more before Free to Air TV is out of the telecasting game when it comes to the biggest games of all like State of Origin – so much can and will change across this whole landscape before then. For now though, good luck convincing those affected by these Optus outages that Streaming is the future of Sports broadcasting.

Oh, and don’t get me started on the cost per viewer problem, and the even bigger problem of stream delays.

Streaming’s bad reputation: Game of Thrones now World Cup – can we trust it to work?