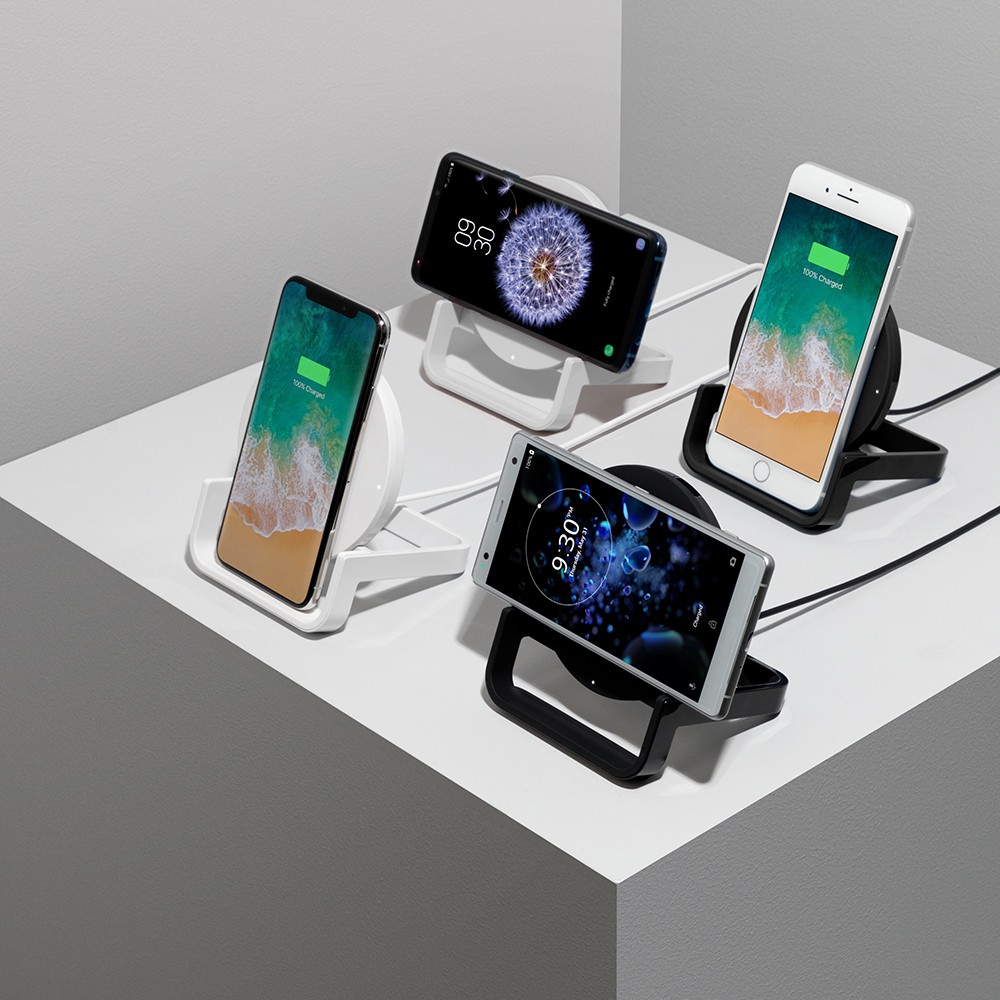 It’s been less than a year since Apple went wireless with charging, following many more before them, but as we predicted at the time it would always mean many more charging accessories on the market to benefit Apple and other Wireless Charge compatible devices. 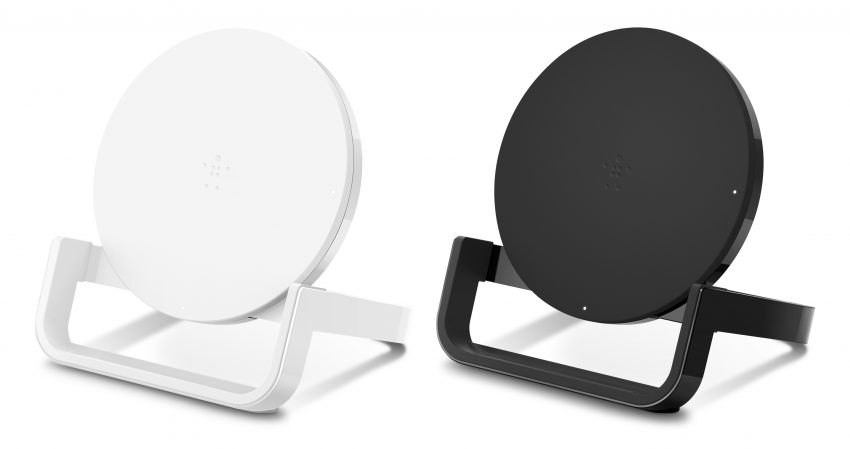 In that vein, Belkin today announced their Boost Up Wireless Charging Stand and Charging Pad for availability in Australia after showcasing them at the start of the year in Las Vegas for CES. 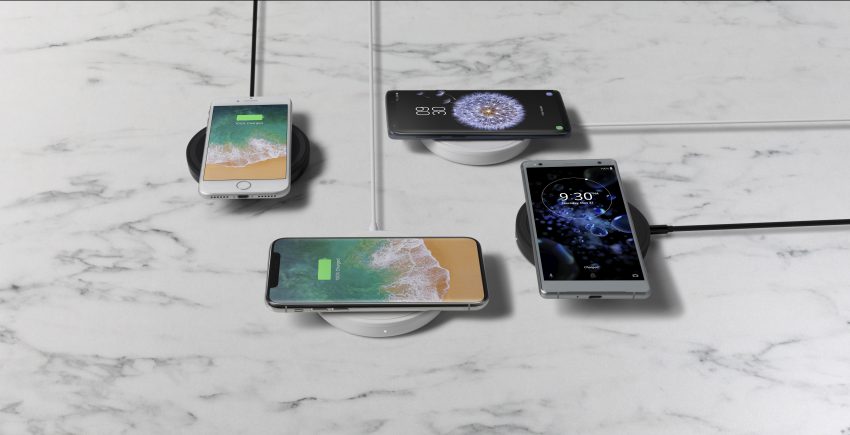 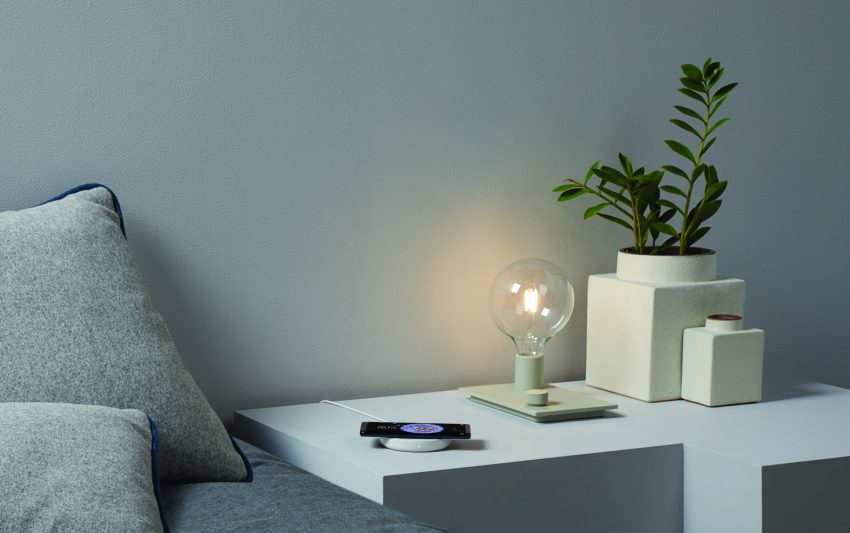 The Charging Pad is an enhanced version of the device made available last September, refined and available in a large range of colours. 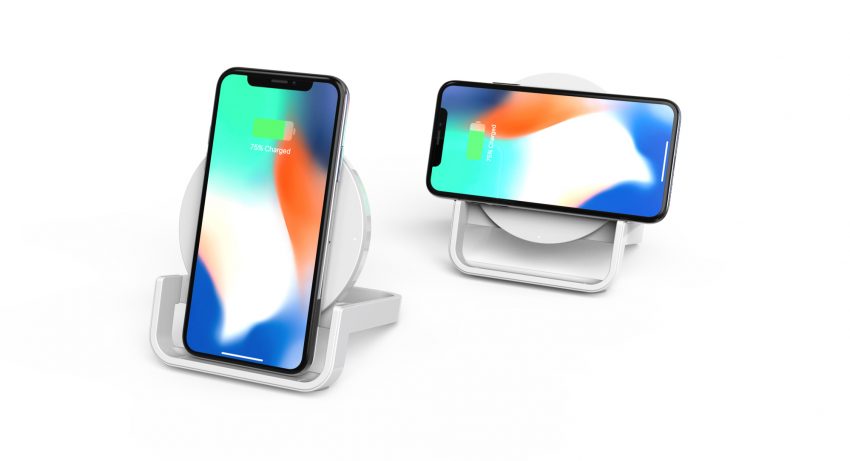 The Charging Stand is something special, nicely designed to suit a stand up or lay down phone position for viewing movies while you charge or just putting the phone down for the night.