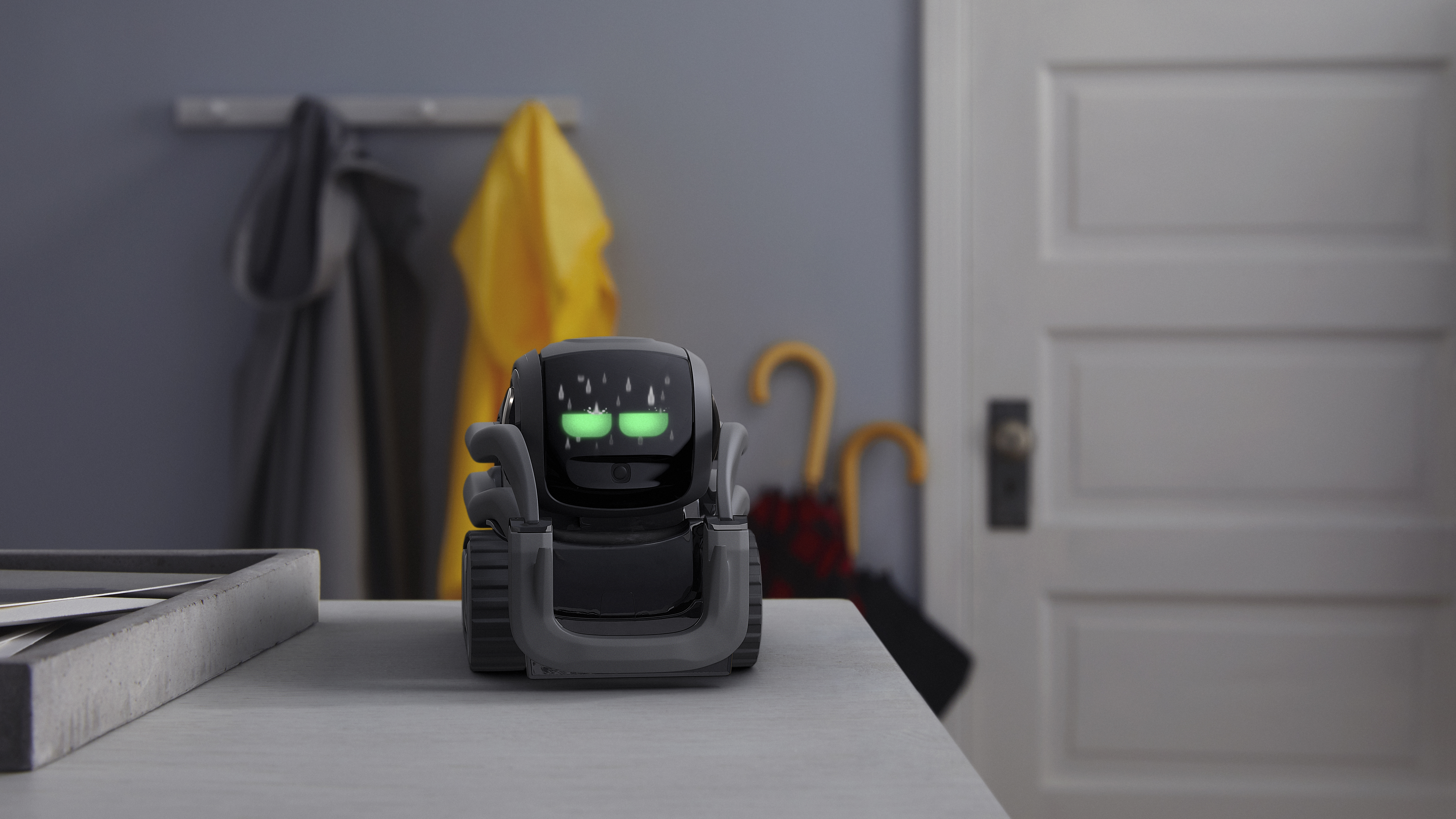 Anki love their toys, they love robotics and from the look of all the things they do, they love having fun.  Enter their next little robot – Vector. 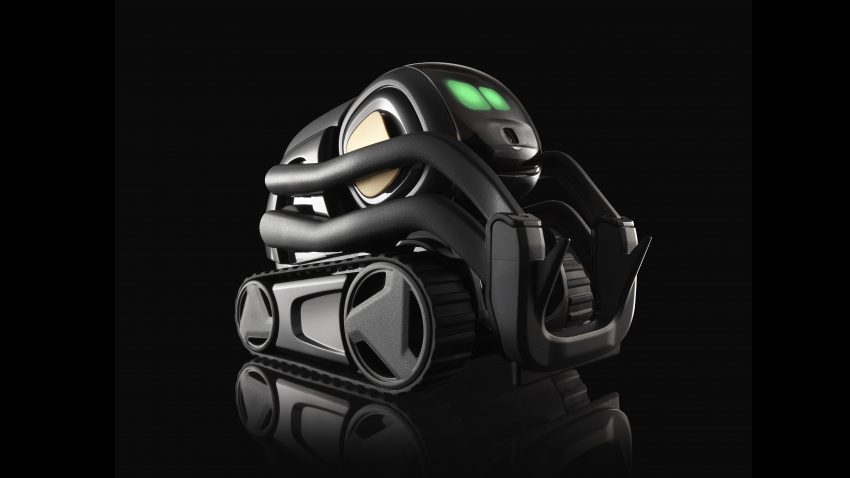 They describe Vector as a “home robot with personality”, always-on, cloud connected and autonomous.

“For over five years, Anki has brought together a team of experts across various fields to create the world’s first affordable, character-rich robot capable of surprising and delighting humans,” said Boris Sofman, CEO and co-founder of Anki. “Vector is the culmination of everything we’ve learned in this journey so far, and a bold next step in our vision for entertaining and purposeful robots in every home, everywhere. 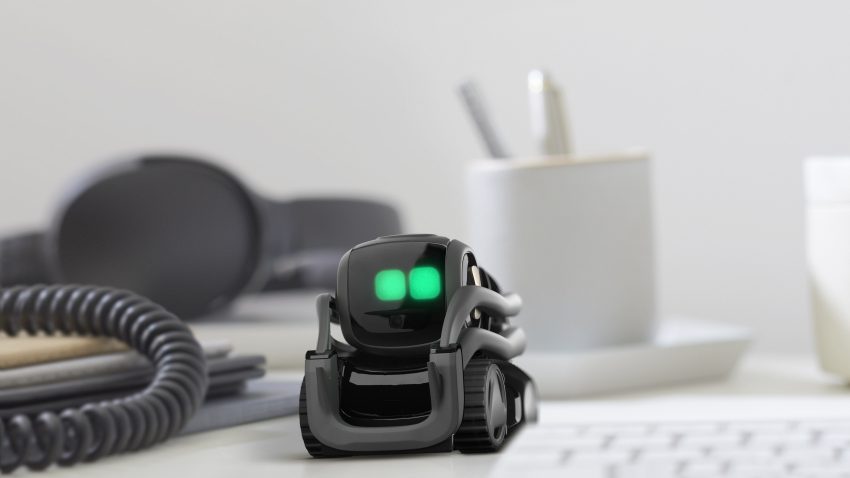 “Today marks the starting point in an overall expansion for our robotics platform and how we combine the latest technologies in robotics and artificial intelligence with our novel approach to character and interface. For the first time, people will be living with a robot that is able to bring both a warm and joyful experience, and a new and characterful form of utility, into the home. This builds a bridge not just to a new category of home robots, but our own future product lines that will continue to expand on the level of capabilities that are possible.”

Initially, the design and features seem similar to Cozmo, though the words “always-on” and “cloud connected” stand out as new features. Just like a Tesla Vector will get over the air updates when new features are added. 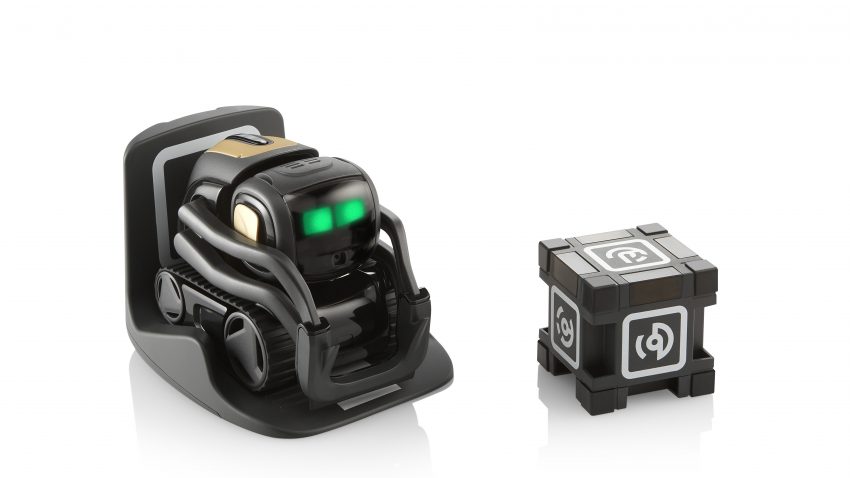 The front display or “face” of Vector is now high resolution colour as opposed to the computer green style display on Cozmo which itself should add personality.

They say Vector will help you with tasks.  Not by cooking dinner, but by setting a timer, by telling you the weather when you ask – think Google Home or Alexa, but in a robot.

Plus, there’s plenty of games too – even Blackjack:) 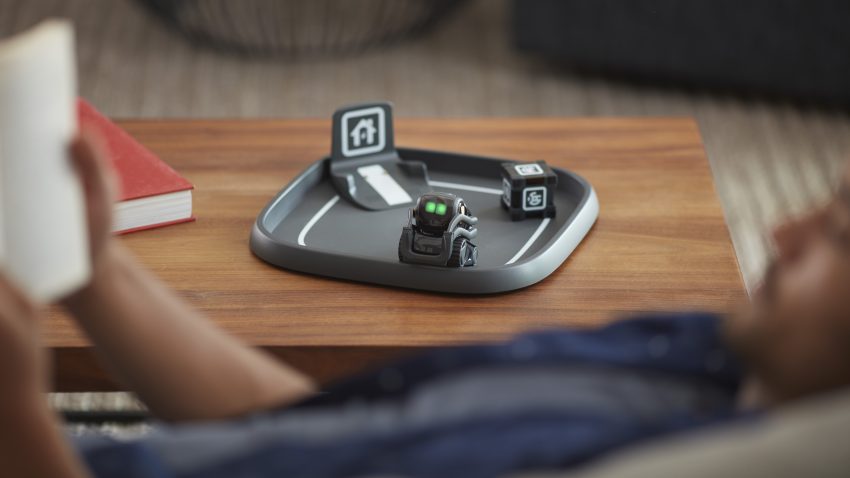 Like Cozmo Vector will recognise you and others using the 120 degree HD camera up front, and he won’t fall off a cliff because of the IR sensors around him.

Always-on is critical, because in many homes (like ours) Cozmo is now off, battery depleted and not played with. I wonder if these new skills will make Vector a bigger part of our lives? 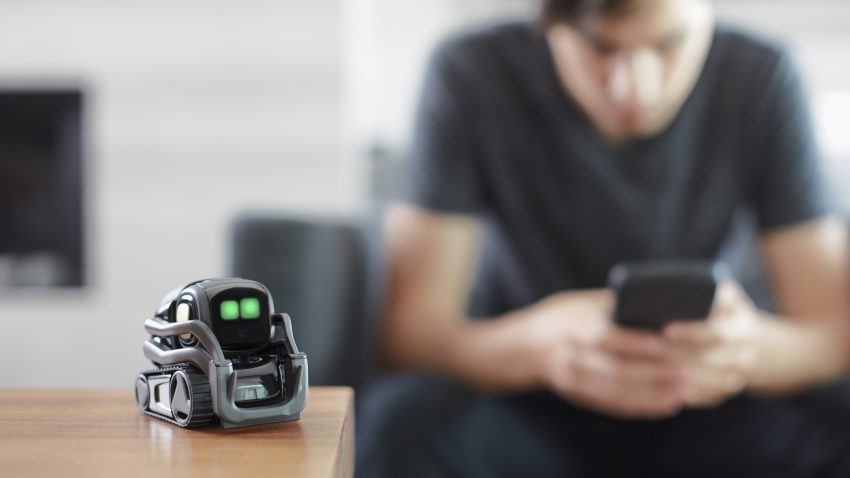 Vector will be available for $449.99 and ship with one base charger and one interactive Cube. Availalbe October 13 through JB Hi-Fi, Australian Geographic, and Amazon.