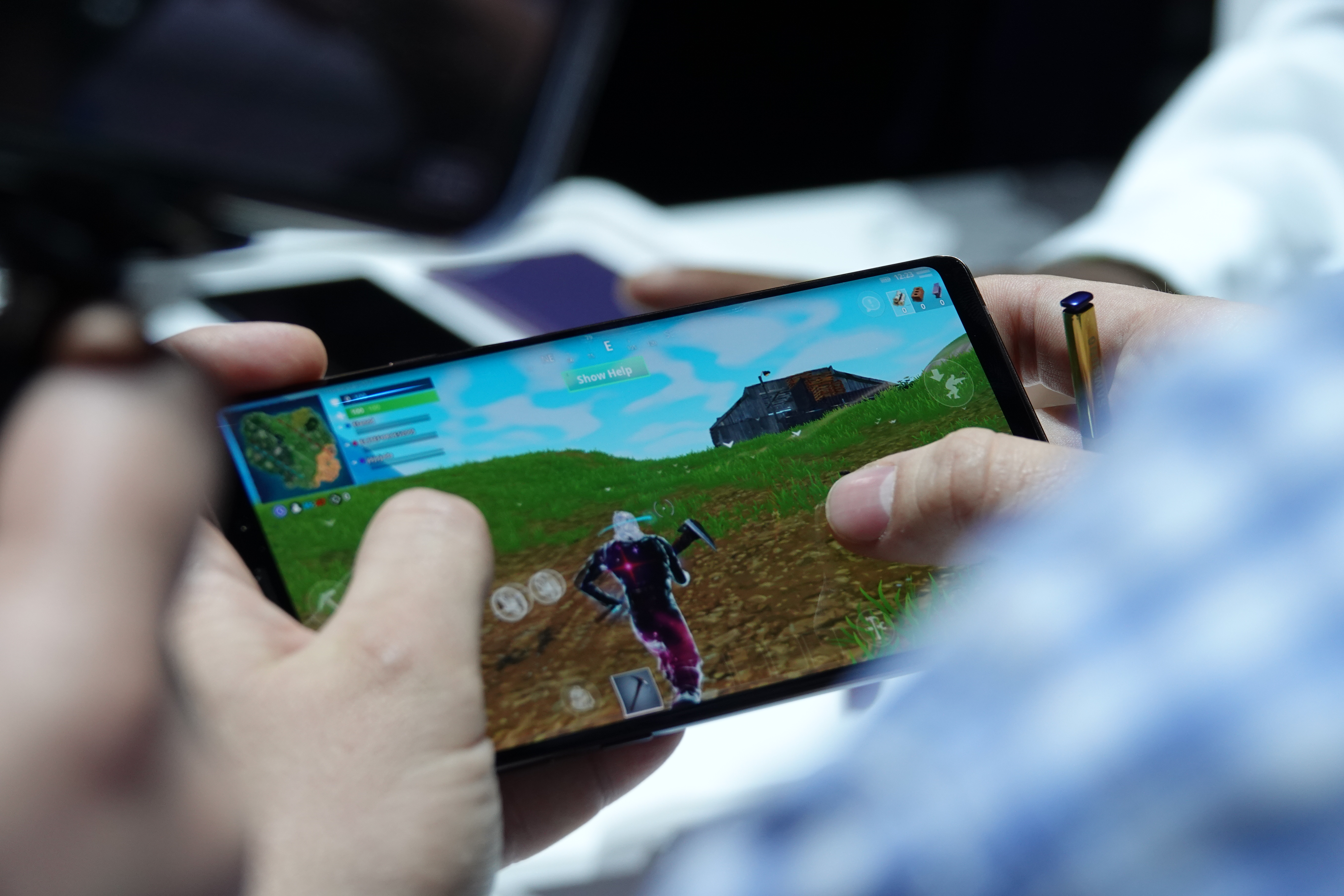 Fortnite comes to Android – but not via the Google Play Store

It’s a strange thing software development, you can please many but upset just as many by not making your app available on all the right platforms.  Game sensation Fortnite has done a stellar job bringing their game to a range of consoles and platforms, but Android users have been left wanting.  Until now.

Epic Games CEO Tim Sweeney took to the stage at Samsung’s Unpacked event in New York to announce that Fortnite would be available from Today on Android – specifically, for Samsung devices first. 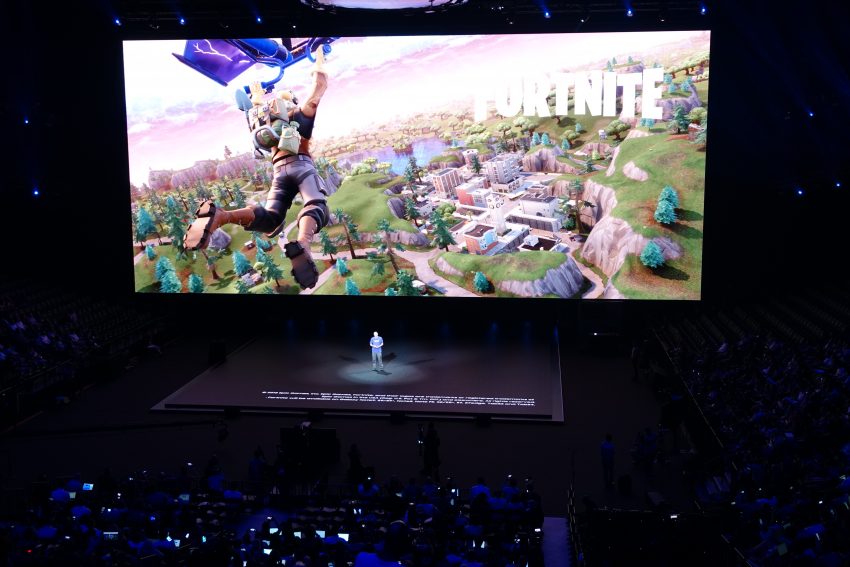 And we’ve already given it a crack, downloading is not as simple as your average app, but it’s very easy.

Hardcore gamers won’t blink and eyelid at this, but if downloading an app that is NOT in the Google Play Store is new, here’s what you need to do. 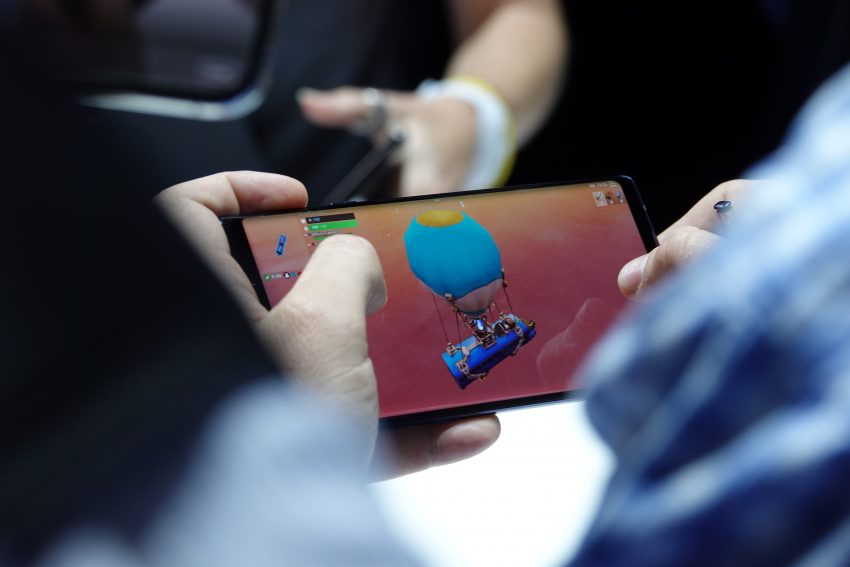 In the SETTINGS of the phone, look for SECURITY. On that page, look for “Unknown sources”. 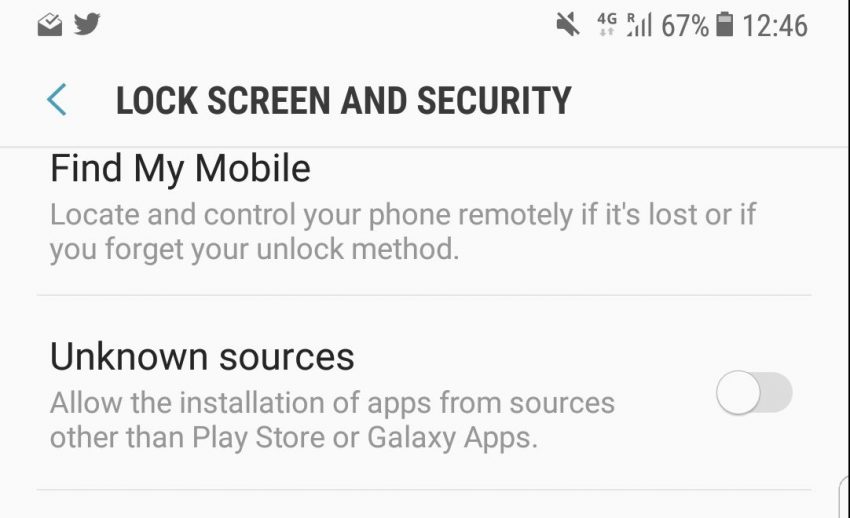 Turn this ON.  By doing so, you’re saying that you will let the phone install apps that don’t come from the “store”, which is a risk in many ways, but for Fortnite – worth it right? 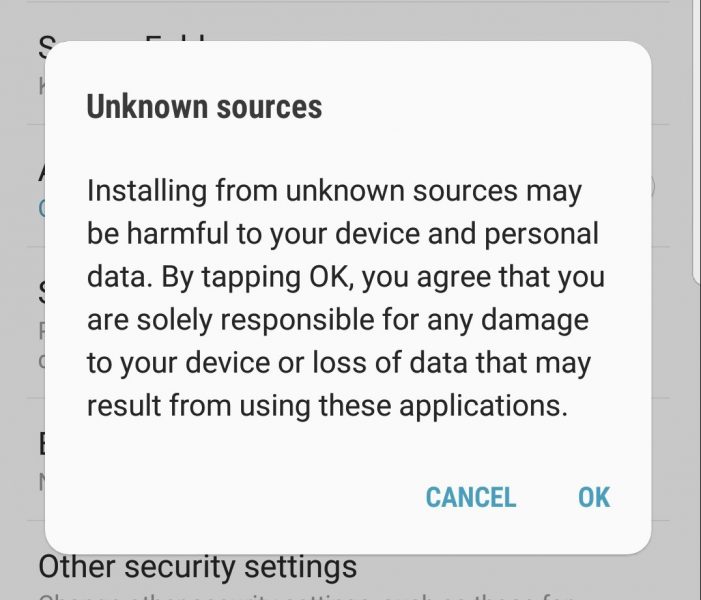 Once that’s done, simply head to the Fortnite download page at Epic Games.  You get the option to download direct from Epic, or via the Samsung Store – stick with direct, it’s easier – unless you’re a big user of the Samsung App Store.

This downloads what’s called an “installer” – A front for the game.  Next you need to download the game itself, but as is the case with Fortnite, that’s still only part of the download.

Once you launch the game, there’s a 1.8GB download again to get the game content on your phone.

Takes a while, but worth it.

Trust me, Fortnite is CPU and Graphics intensive, so only the latest phones will perform well with it – even on a Note8 I was noticing some lag which is why the Note9 seems designed to be a gaming device, and Fortnite might well have just opened up a whole new market for Samsung among gamers.

Fortnite comes to Android – but not via the Google Play Store