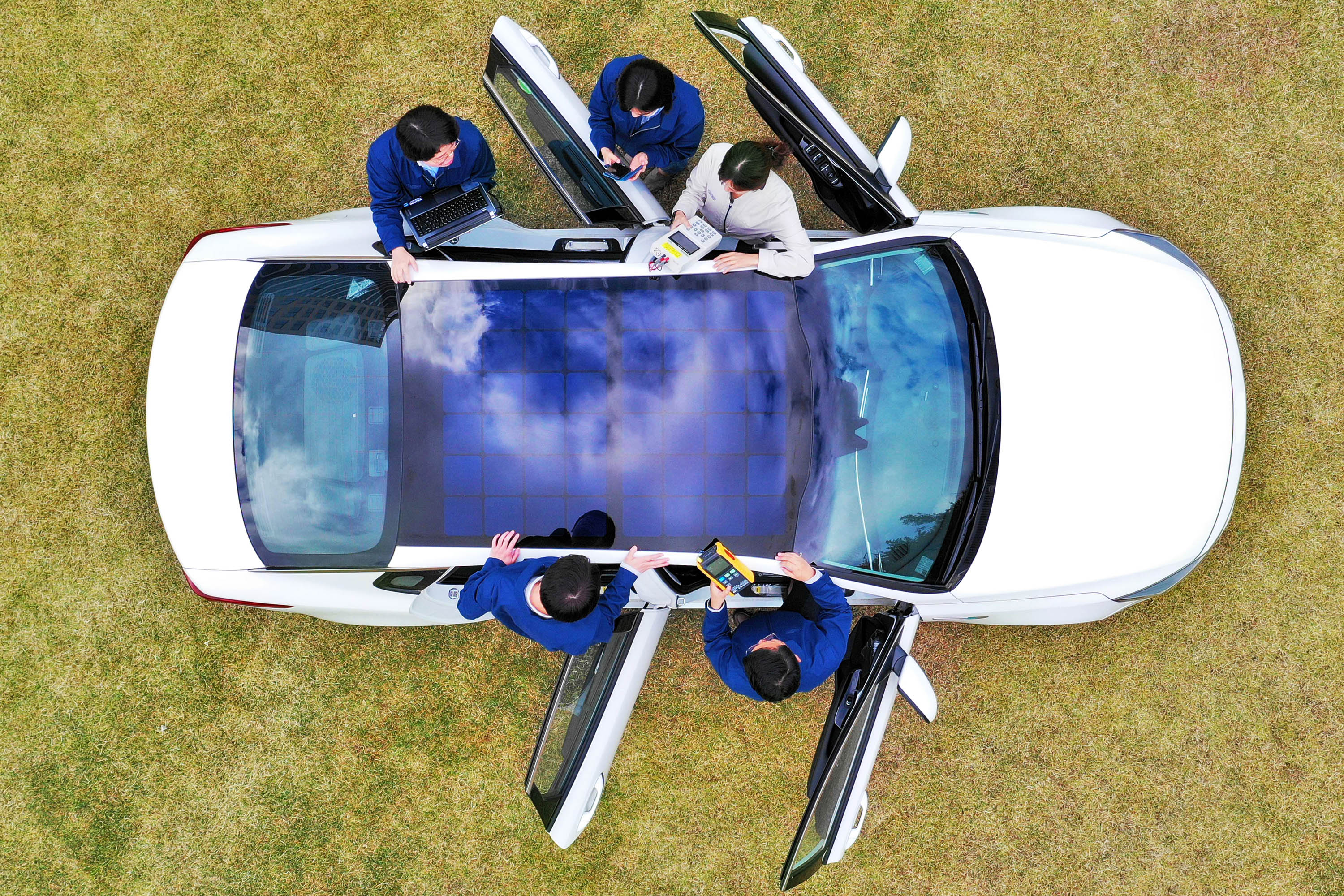 I’ve often wondered if the following would one day be feasible. We’re going to be smashed by news of electric vehicles over the coming years, but what use are they if most of the power comes from non-renewable resources. Well Hyundai and Kia have plans to introduce solar charging technology on vehicles. Yep the sun will top you up while you drive. 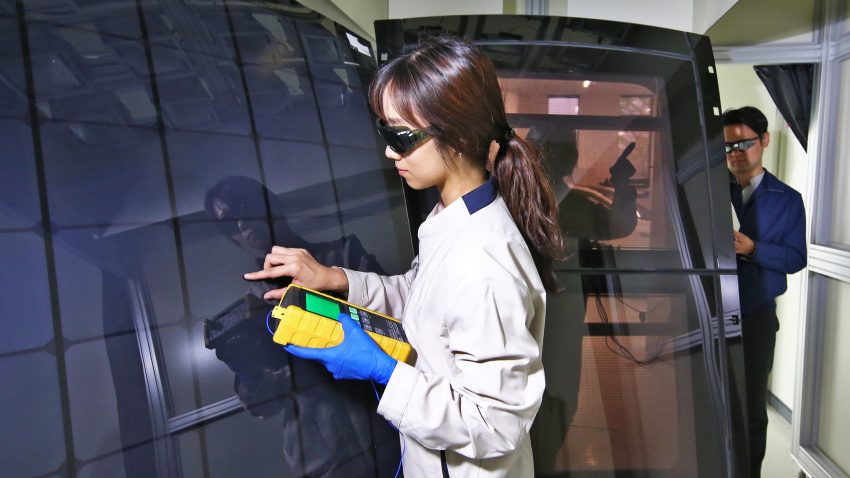 The plan is to whack solar panels on the roof or bonnet, to supplement internal combustion, hybrid and electric vehicles. So essentially the concept will extend your range. They will execute this via three methods, a first-generation silicon solar roof system, second-generation semi-transparent solar roof system and third-generation lightweight solar-lid on the vehicle’s body.

The silicon system will be used on hybrid models, it features mass-produced silicon solar panels placed on an ordinary roof. The claim is that it will charge 30 to 60 per cent of the battery each day, of course that depends on how much sun there is.

The semi-transparent solar setup roof will be applied to what is starting to sound like an offensive phrase, “internal combustion engines.” This will be a world first.

There are so many cars with vast panoramic sunroof glass roof tops these days. The two companies have worked out a way to incorporate solar charging into the glass. For combustion engines an additional battery could be charged to assist the traditional form of power. This concept is already happening on some high-end Audi cars and others, effectively making them mild hybrids. But the solar charging is a totally new development.

It could in fact extend the life of such engines as tighter CO2 regulations make it increasingly tougher for petrol or diesel engines to exist. 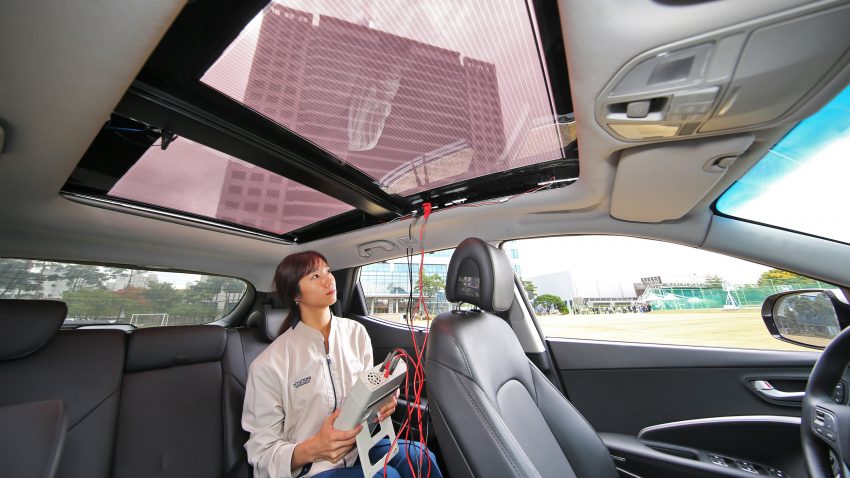 Thirdly is a solar-lid system that is currently part of a pilot study. It would be mounted on the roof and bonnet.

“In the future, various types of electricity generating technologies, including the solar charging system, will be connected to vehicles.”

“This will enable them to develop from a passive device that consumes energy to a solution that actively generates energy,”

“The paradigm of the vehicle owner will shift from that of a consumer to an energy prosumer.”

The Hyundai Motor Group will launch the first generation of this technology on some vehicles after 2019. Here Here to being a prosumer.