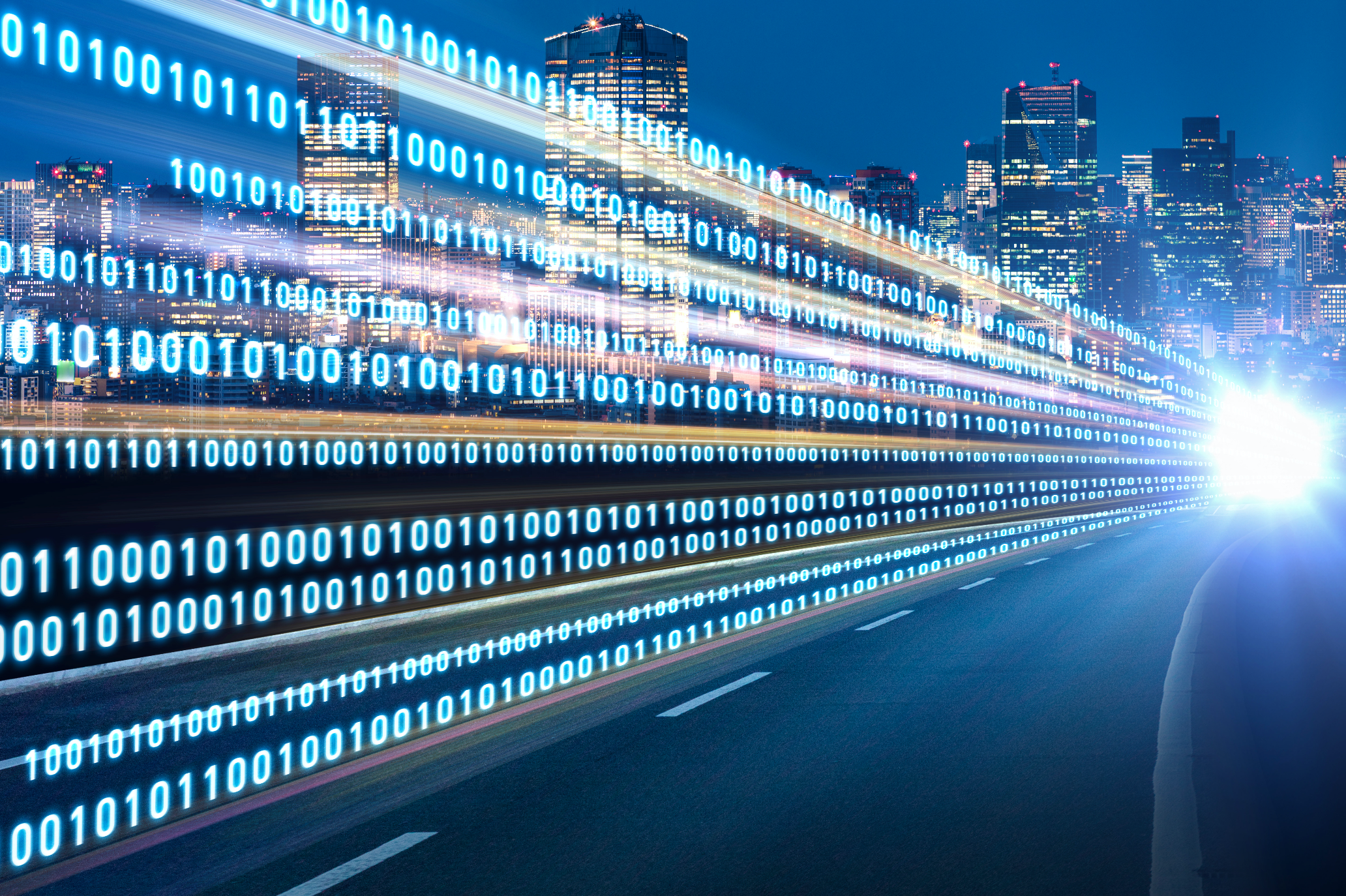 Operating on the Optus 4G Network OVO are playing up Australia’s average mobile download speeds of 55.33mbps as being well above our fixed line connections at 32.47 and offering more data on their mobile plans as a genuine NBN alternative for some.

Now, we’ll leave the speed comparisons alone – given that our Fixed network is in part still aged ADSL, and additionally there’s a price choice with fixed broadband which forces some people onto lower speeds. There is no doubt our mobile speeds are fast, so home broadband via a Mobile solution are viable.

OVO claim their 250GB data allowance is the largest in market and at $99.95 it’s not bad value – given what some people pay per month for broadband in non NBN areas.

The device OVO ship with their OVOBoom plans can connect up to 32 devices sharing a 4G connection. For renters it’s ideal, as it is for those with no access to NBN yet.