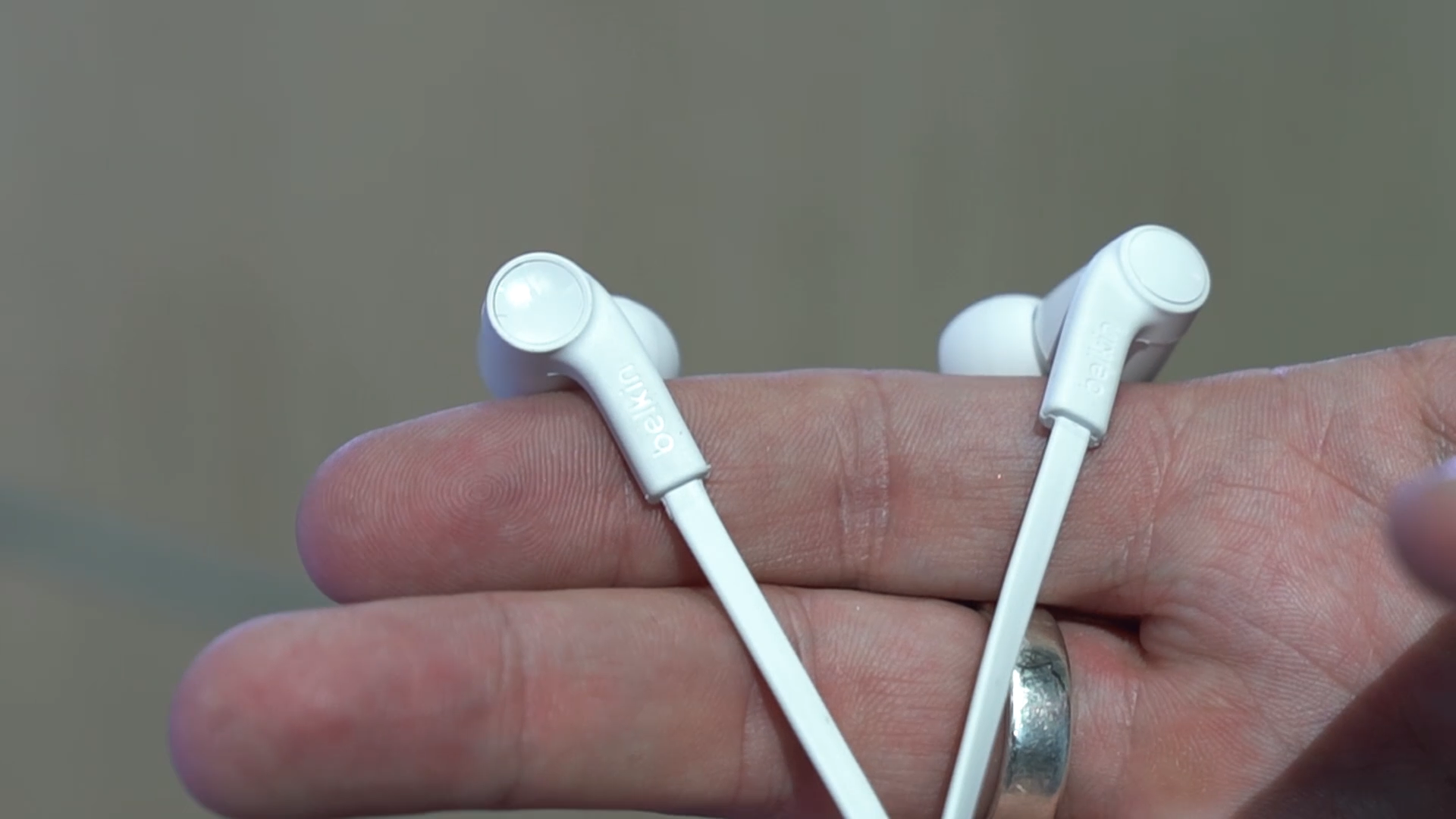 At CES Belkin are showcasing their entire range of charging, cable and other accessory solutions but this year – with a twist.

The RockStar headphones come with a Lightning Connector and are Made for iPhone certified. A USB-C version will come later in the year.

Lightning connector versions are white, while USB-C are black, and both feature a flat cable meaning a tangle free headphone solution for smartphone users.

Pricing is expected to be $69.99 in Australia by Mid Year.

I had a quick listen and found them extremely comfortable, and at an audio level they seemed to pack a lot more Bass than your standard Apple EarPods, but we’ll have a full review later in the year.