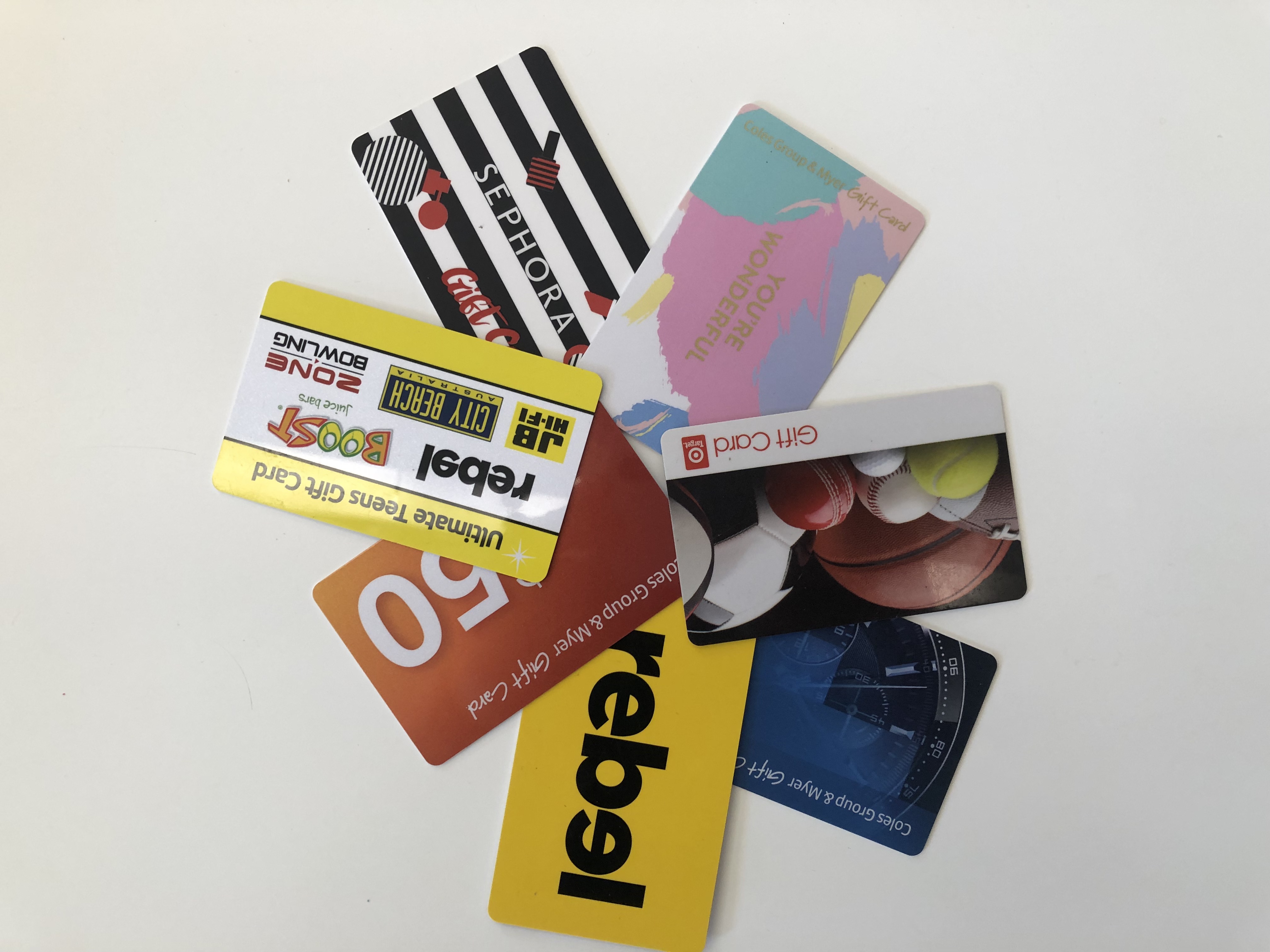 Don’t throw out that expired Gift Card – you might just be able to use it!

As we’ve just recovered from the Christmas period and I’m sure many people received a gift card. Everyone loves a gift card. The giver loves them because they are an easy go to solution for someone and the retailers love them because they have got the money without a product being purchased. So when these cards expire, it’s a win for the retailers and a real cause of frustration for the recipient of the card.

If you’re like me, these gift cards get put away in the ‘important stuff’ draw or deep in my wallet only to be forgotten about.

The NSW Department of Fair Trading changed the rules for gift cards last year that ensured that gift cards purchased after March 2018 would have a minimum three year expiry.

Going through my wallet and ‘important stuff’ draw recently, I found a few gift cards that expired, in particular an old target gift card that I received back in 2013!! The card clearly says that it expires two years after it was issued but I thought I’d double check by going to their website. Sure enough, the card had expired but there was still $40 sitting on the card, unused and just profit for Target. Frustrating!!

I thought all was lost with the information on their website basically confirming that the card had expired. Despite this, I sent an email off through the giftcards.com.au website with the card number asking if there was anyway I could still use this card. No harm in asking. To my delight, they put an extra three month expiry extension on to the card.

So if you come across an old gift card, don’t throw them out thinking all is lost, get in touch with the issuer and get an expiry extension. I’m off to the shops before this one expires.

Don’t throw out that expired Gift Card – you might just be able to use it!