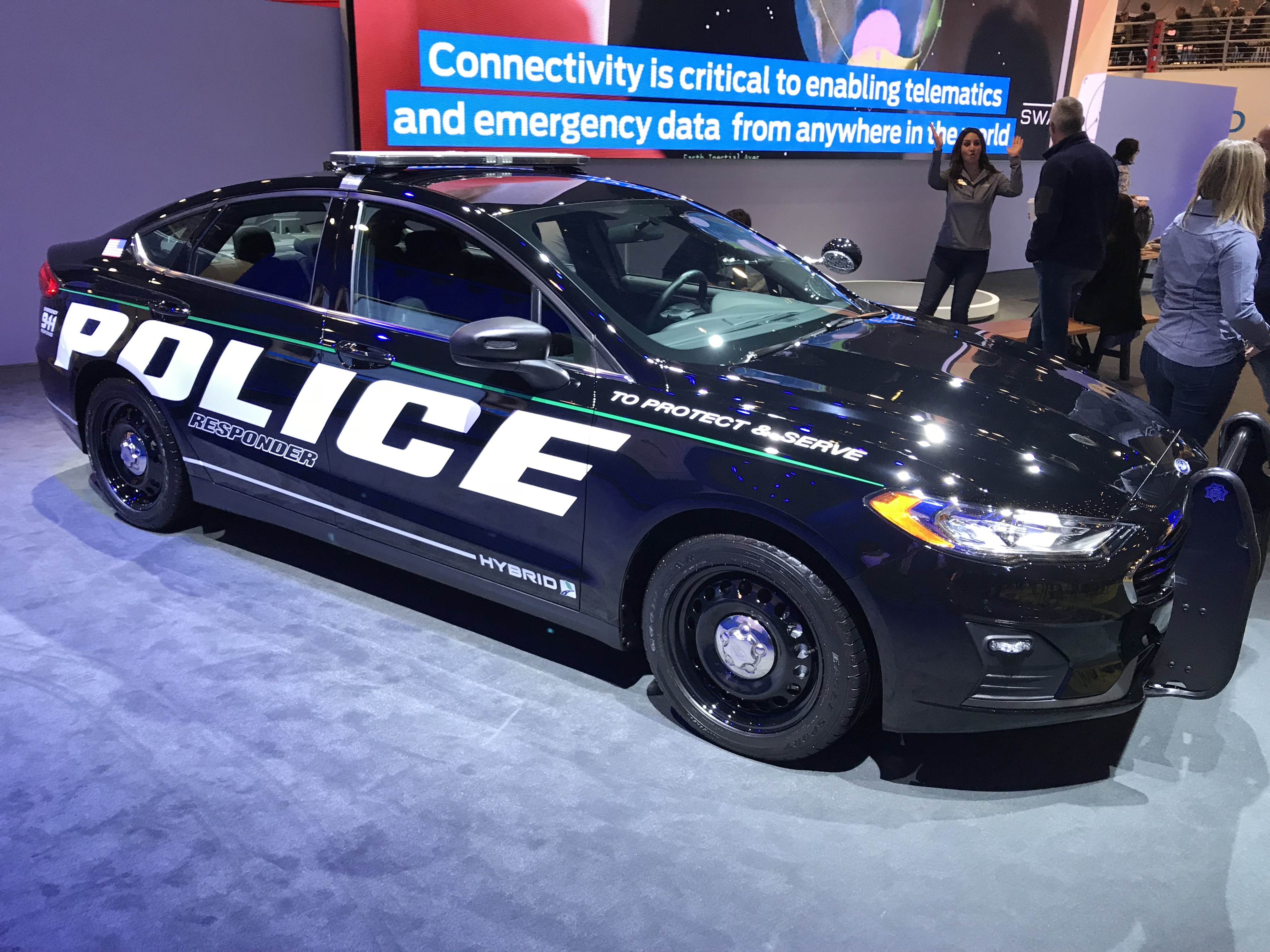 Strapping In The Thin Blue Line

Ford are huge players in the USA police vehicle market, with over 70% market share. Their modified Explorer is the preferred choice by most police here in the land of the free and the home of the brave.

Hoping to keep ahead of the game, Ford have used CES to unveil a system of telematics that can help reduce police vehicle crashes. In fact, Ford report that “motor vehicle related incidents are a leading cause of on-the-job deaths for law enforcement officers in the US”. Additionally, “31% of all ‘line-of-duty’ police deaths from 2005 to 2016 were single vehicle crashes”.

The suite of telematics has been determined after engineers were invited for ‘ride alongs’ by police departments all over the country. This level of commitment by Ford has resulted in telematics systems that help reduce crime, through detailed mapping, and service costs, through real time management of service items including engine oil and brake components.

Most importantly though, these developments in telematics are contributing to behaviour changes that will result in real improvements in officer safety. Engineers noticed an unusual phenomena in the data; US police are reluctant to click and clack. Seat belt usage was found to be remarkably low in patrol cars. Some officers were even resorting to bringing along a ‘spare’ seat belt latch to click in at the start of each shift, silencing the warning alarm.

Of course, on occasions police need to be able to move around the vehicle without being hindered by a seat belt. Problems occur when this considered policing tactic becomes simply a bad habit. Ford’s telematics can recognise these bad behaviours and report this information back to officers and their departments.

Big Brother intrusion? Sure, but if it means more of the boys and girls in blue coming home to their families, bring it on.

Strapping In The Thin Blue Line