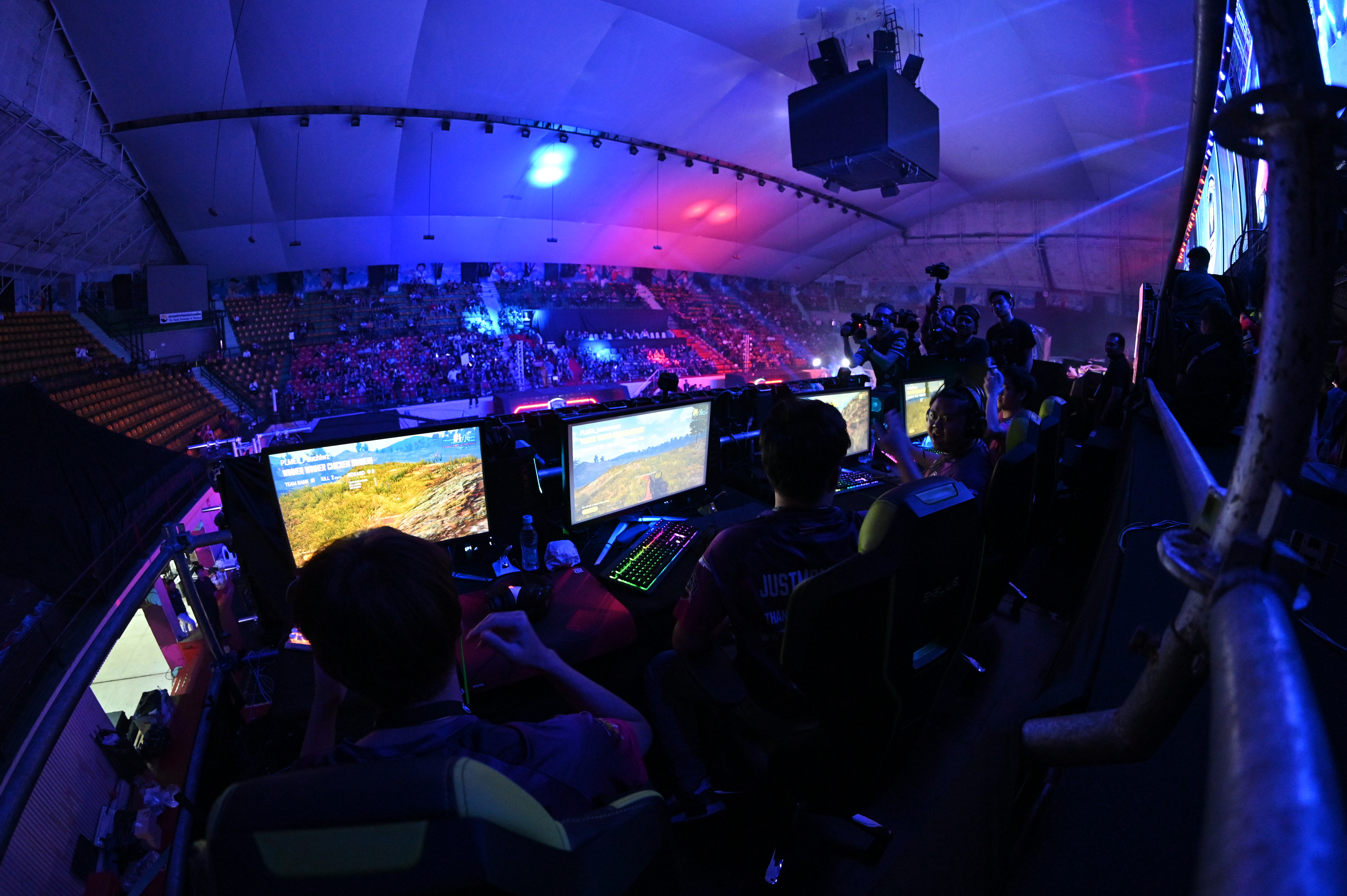 As a nation is there anything we can’t do? I mean really… And if you’re reading this from anywhere else in the world I won’t apologize – Aussies are the top notch and you just have to accept that. Recently we’ve been proving ourselves in the expanding world of eSports! That’s right, even our gamers are doing great things.

Have you heard of Rainbow Six Siege? It’s one of the MANY games in the tactical shooter Tom Clancy Rainbow Six series and has recently seen a lot of action in the eSports scene.

The most recent tournament being the ‘Six Invitational 19’, an event dedicated to the game. The invitational is an international event that Australian team FNATIC (pronounced ‘fanatic’ for the uninitiated) were invited to attend. Out of the 16 teams attending, FNATIC were among the top 4 teams in the group stage, BLITZING the competition and winning 3 matches back to back. They were halted later in the tournament by the Japanese side Nora-Rengo – but they sure showed the world what they were capable of that day.

In other Australian eSport news, over the weekend the Australian PUBG (Player Unknown Battlegrounds) side of Team Immunity were in action at the Acer Asia Pacific Predator League Finals. The event drew a crowd of over 10,000 fans in Bangkok, Thailand and had a prize pool of $250,000 USD.

After three big days, Team Immunity walked away in 3rd place claiming $15,000 USD of that prize pool. With Immunity team member Nicholas ‘Nick101’ Elliot landing 2nd in the overall kills ranking. He later tweeted that “(The tournament was) Not the result we wanted, but a respectable placement for our first international t1 LAN” – which says everything about their hunger to be the best.

All things considered, our Australian eSport athletes are doing brilliant things internationally and representing our country with great pride. Stick around and we’ll be sure to keep you up to date with all of the latest in eSports and gaming here at EFTM.