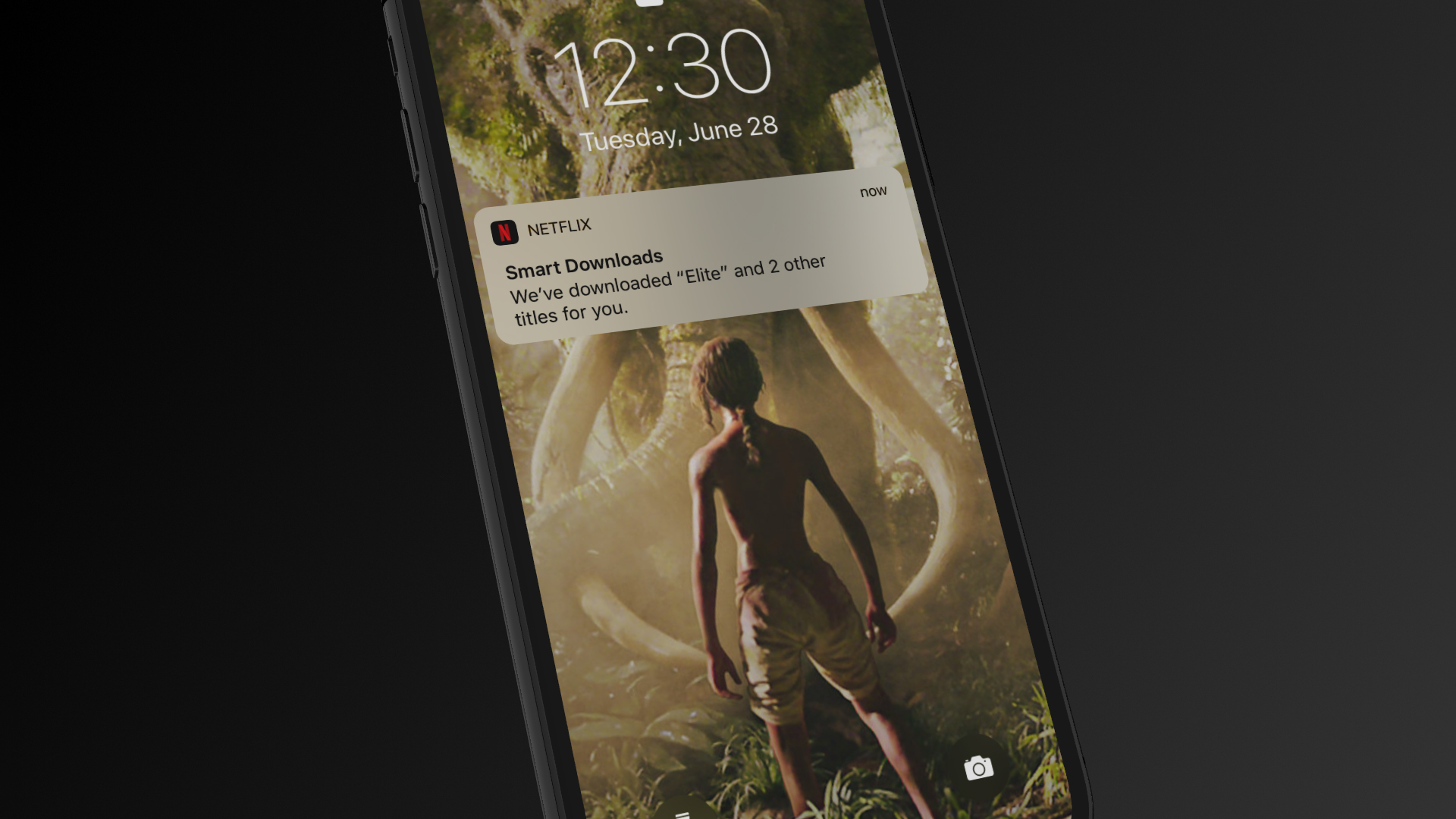 iOS users of Netflix have been missing out on something which Android and Windows 10 users got last year – Smart Downloads. That all changes today so your Netflix app can help manage your viewing.

One of the smartest way to use Netflix is with Downloads. This means the show is saved on your device, so you’re not using mobile data when you’re watching on the train or bus.

Now, you can enable Smart Downloads. This automatically downloads the next episodes and deletes the one you watched when you’re next on WiFi.

Netflix say “The faster our members can get to the next episode of their favourite stories, the better. Now, fans on the Netflix iOS app can get in on the fun and convenience of Smart Downloads, spending less time managing their downloads and more time watching. The feature is one more way we’re making it easier for Netflix fans to take the stories they love wherever they go.”

It’s pretty smart too – if you’ve downloaded episodes 1, 2 and 3 of a show, then watch Episode 1, the app will download episode 4, and delete episode 1.