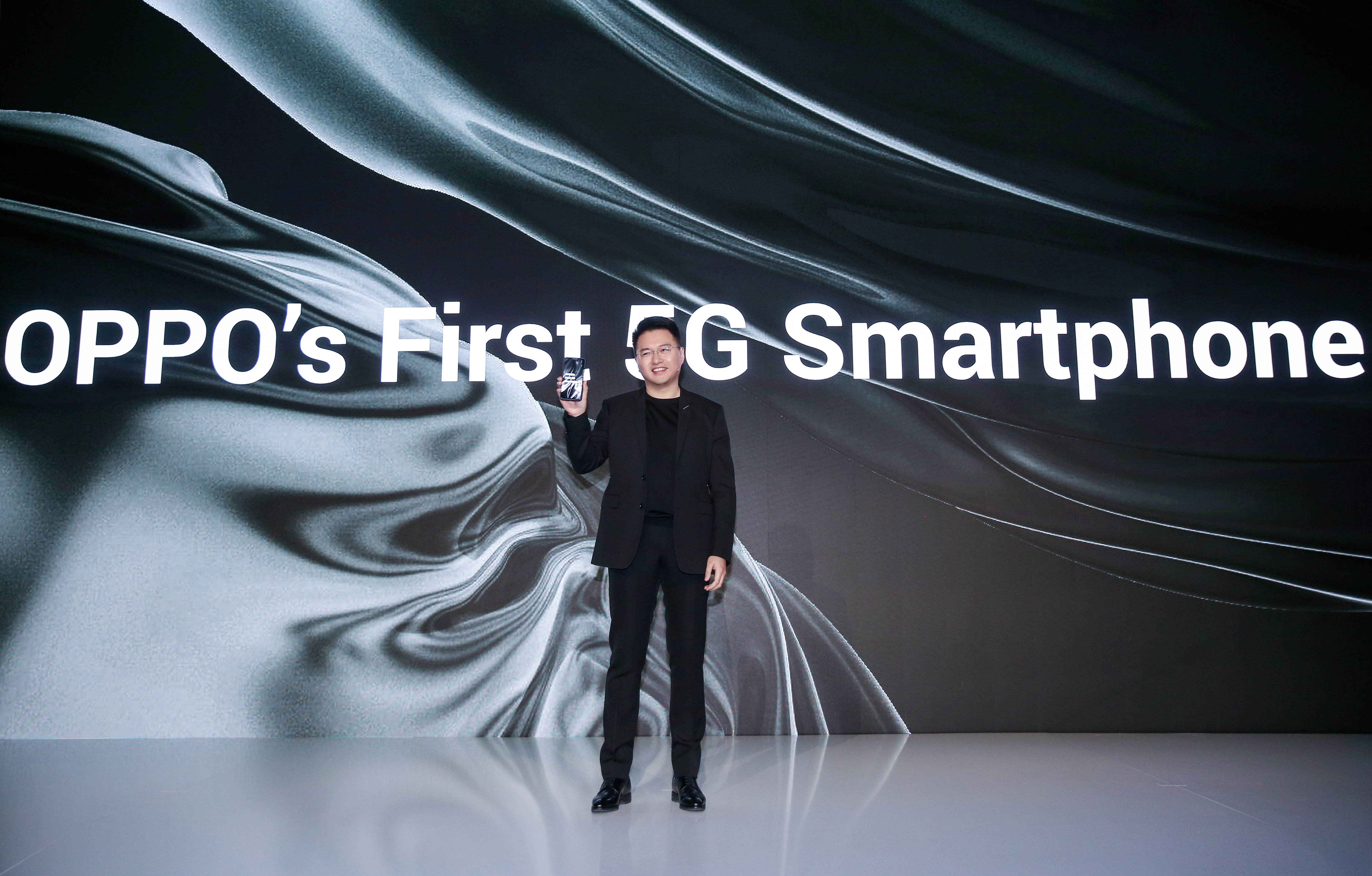 Smartphone Camera Zoom and 5G – pretty much on trend with what consumers want and what the industry is talking about.

Oppo has talked and innovated in the camera space for many years, this year they’re showcasing a 10 times optical zoom innovation which uses three camera lenses on a smartphone to produce what at face value seem to be stunning images.

Imagine taking this on a smartphone:

Then taking this with a 10x zoom.

They call it “lossless” which is the real issue people have with Zoom. So many people use pinch and zoom on their phone to zoom in on something in the distance – not knowing that all you are doing is cropping a small part of the original image.

The introduction in recent years of dual lens cameras means we’re getting a genuine zoom of two or three times telephoto.

So the idea of a ten times zoom? That’s pretty cool.

We do have to wait some time to see when they’ll actually release this into a phone and put it to the test.

At the same innovation event here in Barcelona Oppo also bragged about their 5G credentials – They announced they are working with global telcos, including both Optus and Telstra in Australia – to work together on 5G including the release of a 5G smartphone this year.

EFTM’s coverage of Mobile World Congress 2019 is supported by Vodafone, Huawei and Oppo.