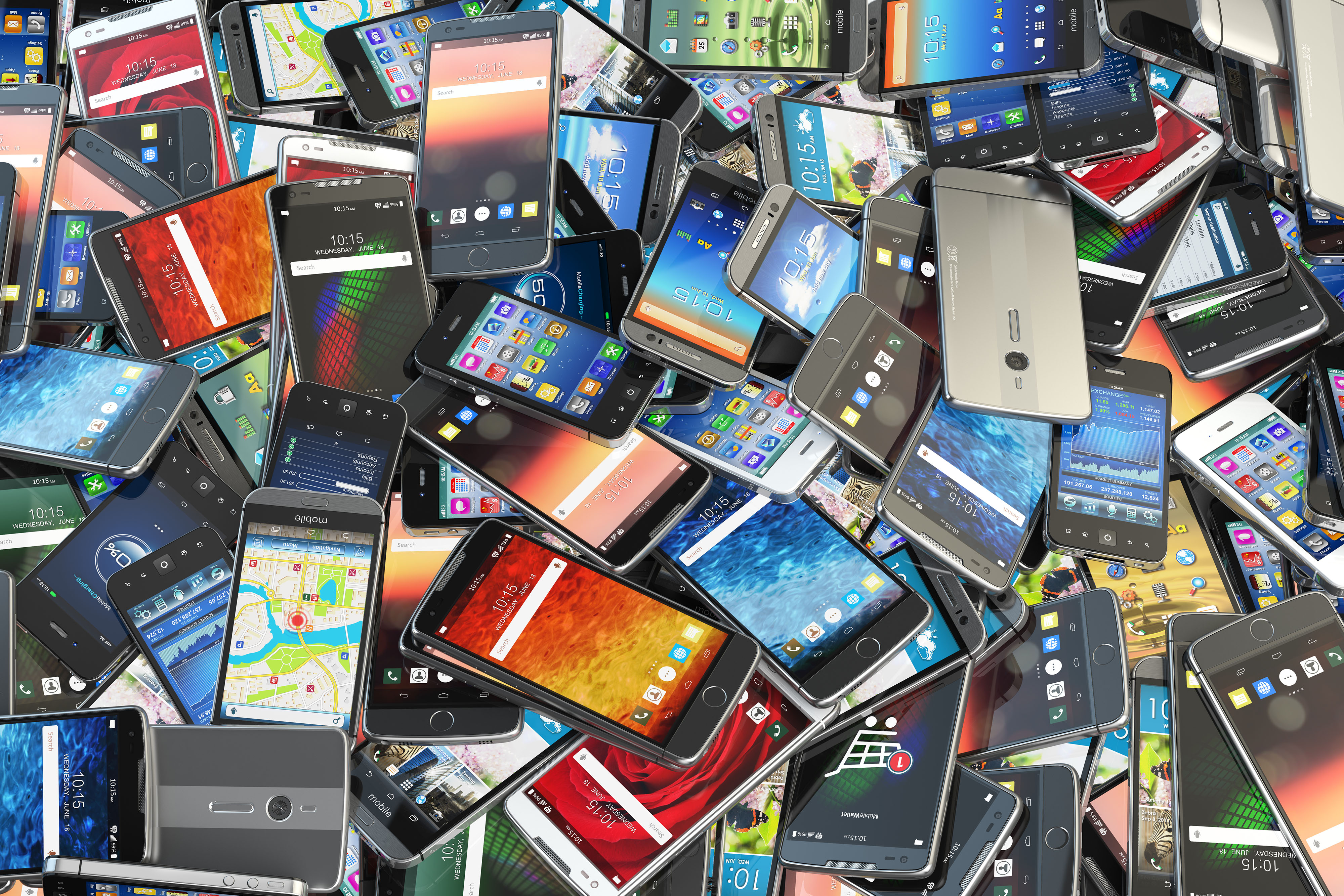 Sales are down; are Aussies put off by high priced smartphones?

Turns out the trend toward much higher priced smartphones may well be having an impact on sales if we’re to believe the latest Telsyte Australian Smartphone & Wearable Devices Market Study.

Research company Telsyte chatted to over a thousand Aussies about their buying habits and it turns out we’re not fans of the higher priced smartphones and there is a fascination with 5G which could see some people wait for their next phone.

Sales in the second half of 2018 hit around 4.6 million – down 3 per cent on the same time in 2017 as buyers held onto their phones for longer – put off by the average selling price of phones going up by a massive 13 per cent!

Add to that 24% of people holding off until 5G becomes available and you’ve got an interesting year ahead for mobile sales.

Telsyte is forecasting 9 million smartphone sales in 2019, up just 1 per cent, saying “only a handful of Android vendors are expected to release 5G smartphones in 2019”.

Forecasts jump dramatically to a 6 per cent growth if Apple release a 5G phone in 2019 – though EFTM believes that to be highly unlikely.

Overall, Apple sold 42% of all smartphones in the second half of 2018, with Samsung, Oppo and Huawei topping the charts for Android sales.

Telsyte also discovered that mobile payments are on the up – nearly half of all mobile payment users are using it regularly (which means more than 75% of the time) to pay for their purchases – this validate’s CommBank’s decision to launch Apple Pay recently and confirms why ANZ launched so early.

Sales are down; are Aussies put off by high priced smartphones?