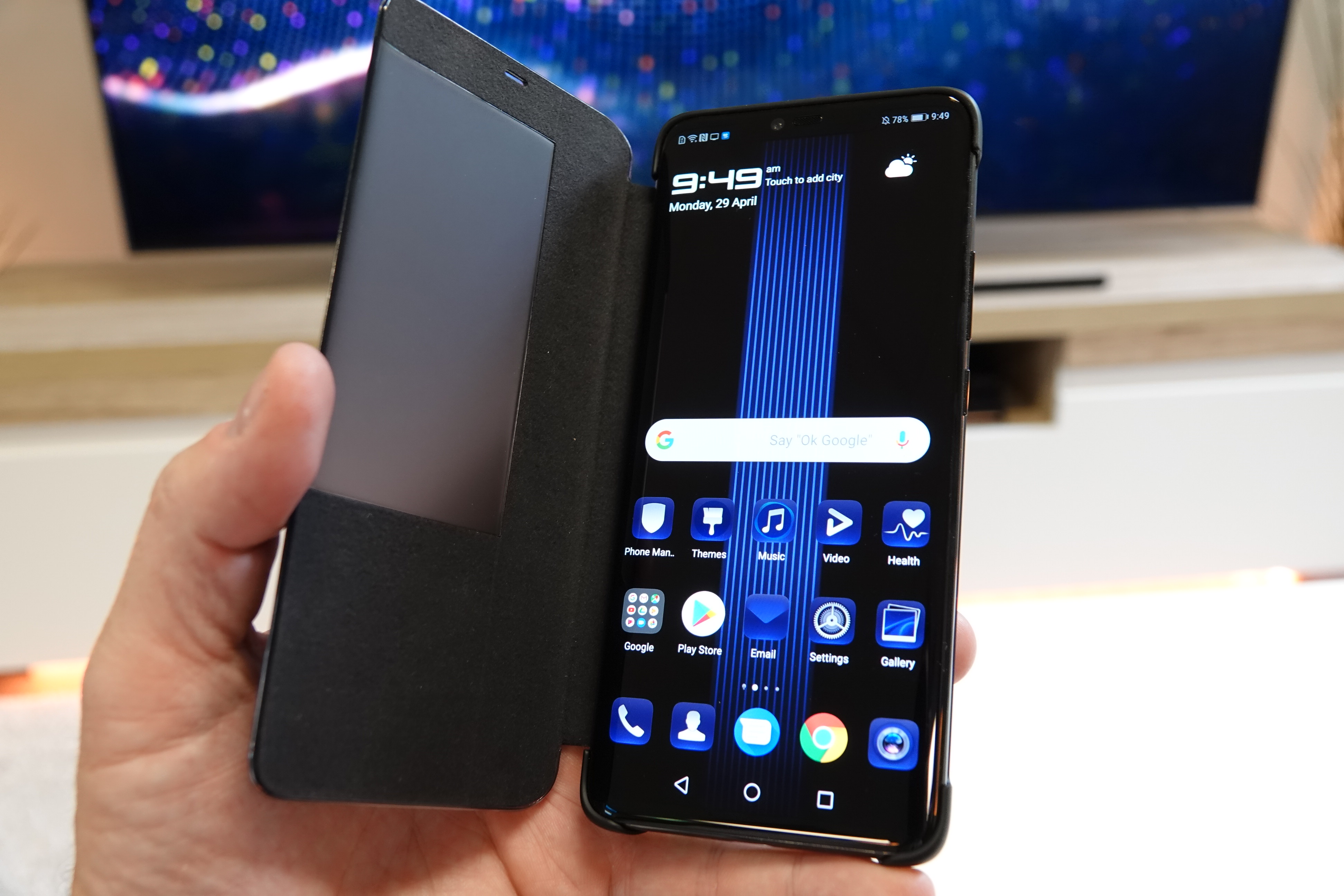 I won’t beat around the bush, I don’t understand why you would buy this phone.

The Huawei Mate 20 Pro was the best phone of 2018, and remained the top of the pops until Samsung’s S10 and then Huawei’s own P30 Pro came out.

Now add some tweaks to the operating system, and an Artisan Leather backing and you’ve got the Porsche Design Mate 20 RS.

This is the fourth handset to come from the Porsche Design and Huawei partnership – and the best.

But don’t think Porsche Cars. The Porsche Design team are linked, but they don’t share the Porsche logo – so that’s a bit disappointing for a Porsche car owner, but this is more about exclusive and unique design.

On the back there’s a glass band running top to bottom including the camera housing, and either side of that is the Artisan Leather backing. They say this is inspired by Motor Racing, so think of it as the go-fast stripes.

Fact is, it looks great, and feels good in the hand. Way less slippy than many modern phones.

Using the included flip cover case means you miss out on that design feature, but you do get an always on display of the time and notification information.

Flip it open or power it on and you have a fingerprint reader under the screen (as per the Mate 20 Pro), and when unlocked some go-fast stripes appear from bottom to top of screen in a simple animation.

They say the “Consistency from interior to exterior shows the tailored etiquette” – Using car style terms to describe it, give me a Porsche Car logo on the phone!

The Porsche Design Mate 20 is as powerful, fast, and awesome as the Mate 20 RS – in particular the camera, that’s epic (though the P30 Pro is now more epic!)

That’s why I can’t figure out why you’d buy one.

That said, if you wanted a luxury European style SUV you can buy the magnificent Jaguar F-Pace. But still, plenty of people buy the Porsche Macan don’t they?

Splash out if you’ve got the cash – it looks great, goes great, and you can show off to your mates!