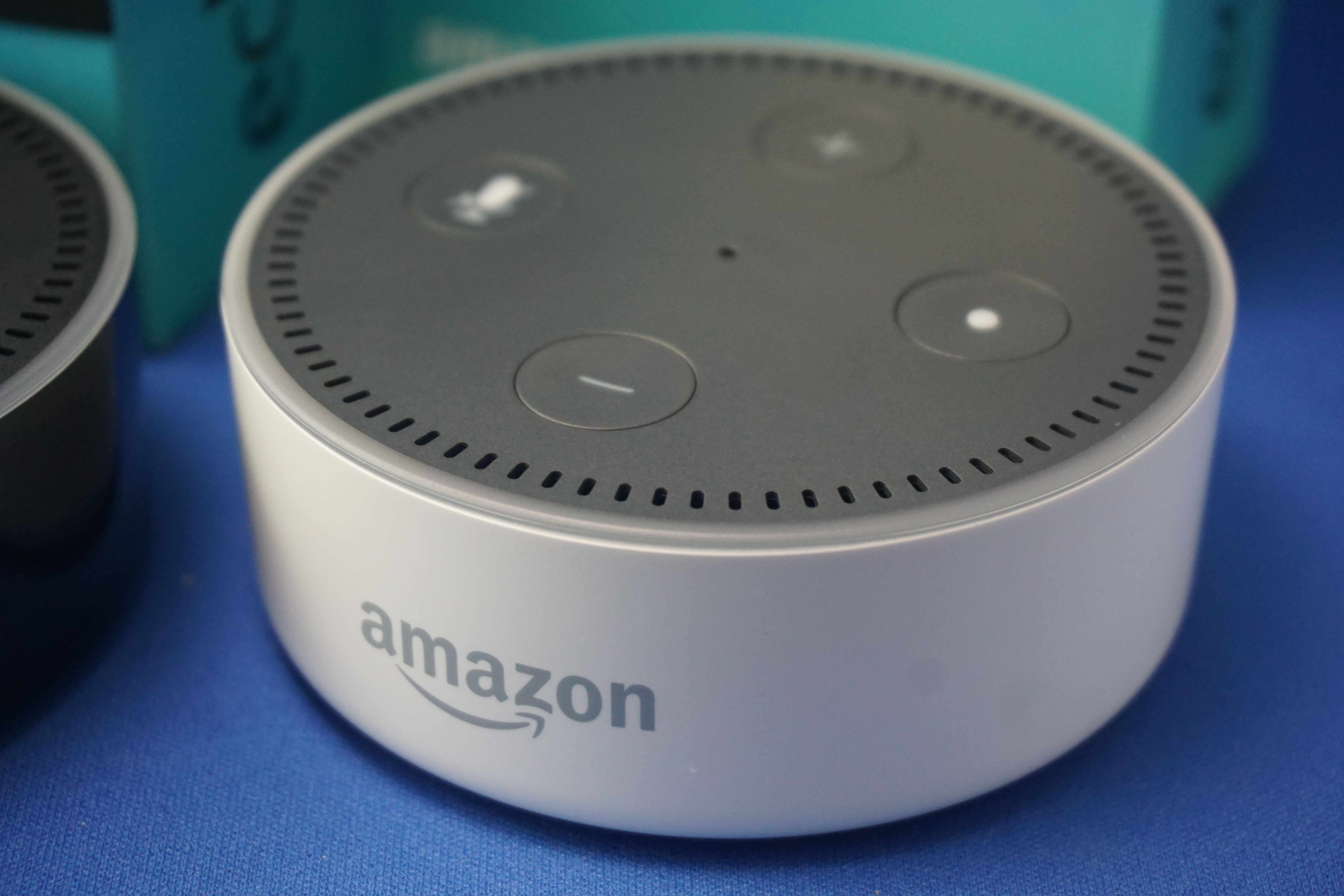 With the Apple TV app on Samsung TVs, this is another big win for the Apple content and services team who will reap the benefit of subscriptions should more people sign up to use Apple Music on their Alexa speakers.

More likely though it’s a smart move to stop any possible purge of customers who have Apple Music, then buy an Alexa speaker and choose Amazon Music instead.

Adding your account isn’t as easy as it “could” be, and it’s not where you might think it would be.

Instead of under Settings and and Music Preferences, where you can link new services – you need to open the SKILLS page in Alexa, enable Apple Music there by linking your account.

Once that’s done, you can see Apple Music as it should be in the preferences and set it as default.

And Alexa is able to respond to more than just artist and song requests, you can also request your Apple Music playlists – I tried this today with “Alexa, Play my Favourites Mix on Apple Music” – done.