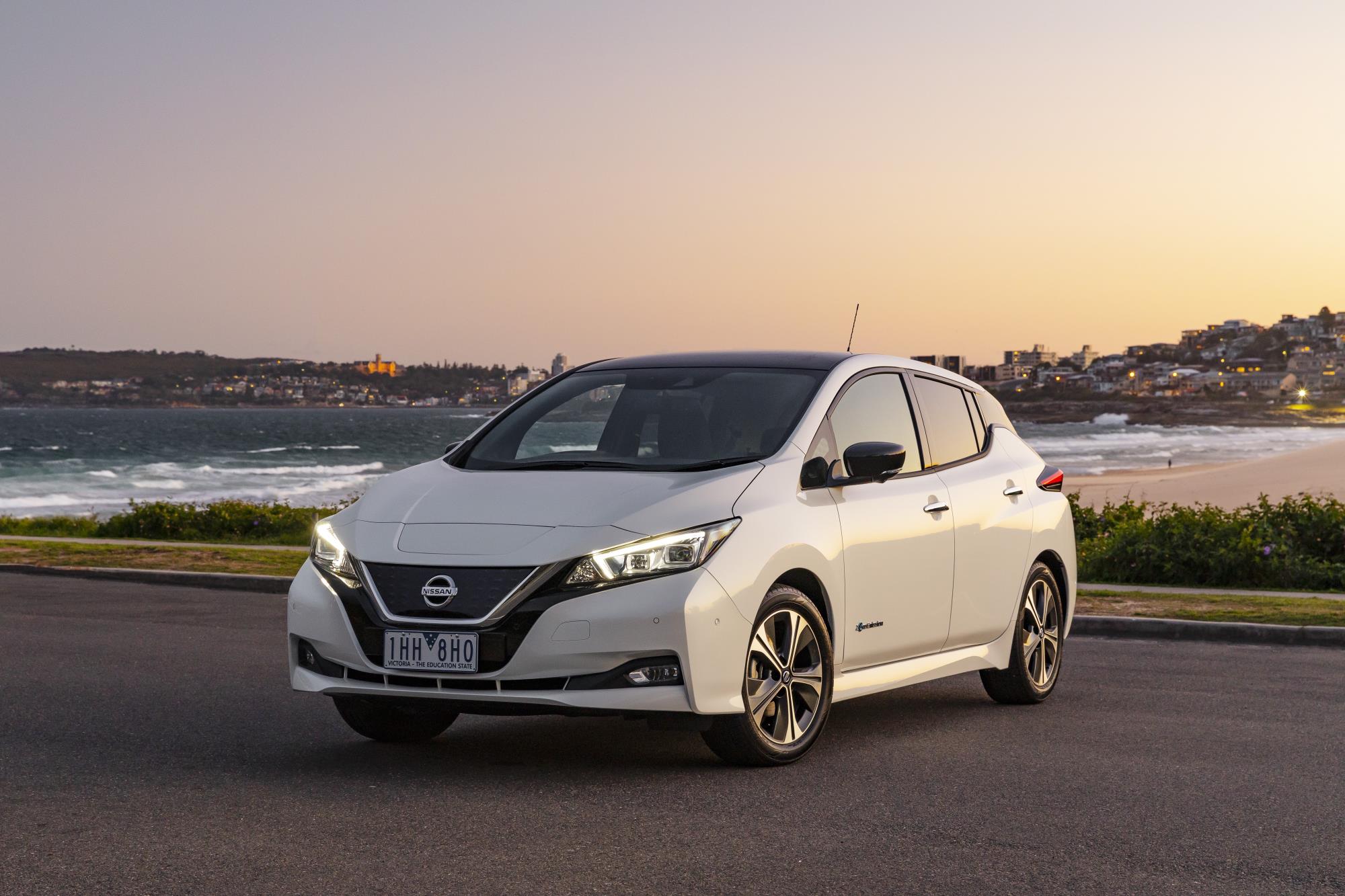 New Nissan Leaf gets the five-star treatment from ANCAP

The long awaited fully-electric Nissan Leaf has been granted the full ANCAP five-star treatment. The world’s best-selling electric vehicle that I drove sometime ago now will land in Australia this year, I’ll have more news after the local launch in July.

The Leaf also does well when it comes to lighting up the road ahead with LED headlights and automatic High Beam Assist.

Australian Nissan Boss said, “We are justifiably proud of Nissan LEAF and we are delighted to receive this five-star ANCAP safety rating,”

“Nissan LEAF is packed with a strong assortment of active and passive standard safety that brings peace of mind to everyone that is considering this vehicle as their next new car purchase.”

For those curious about range just like we were yesterday in the Hyundai Ioniq, the new Leaf has a 270km range under the gold standard European Worldwide Harmonised Light Vehicles Test Procedure (WLTP).

New Nissan LEAF will be sold in 89 Nissan dealers nationwide from $49,990.

New Nissan Leaf gets the five-star treatment from ANCAP