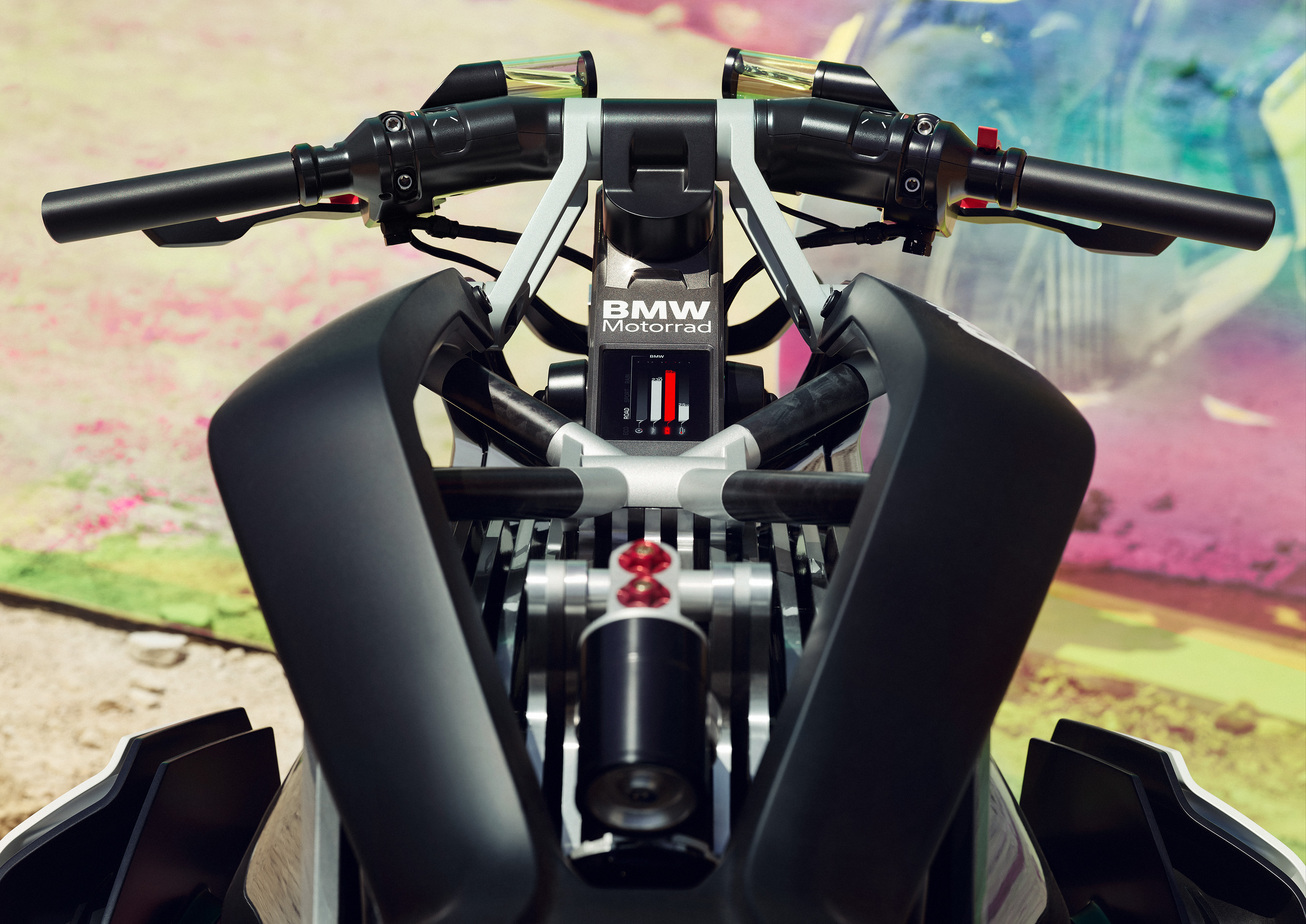 It’s not far off a century that the 2-cylinder boxer engine has been a massive part of BMW Motorrad identity. But now BMW are looking at the future and when that happens these days it’s usually about electrification.

So what would a BMW motorcycle look like and how would it perform? Well thanks to the BMW Motorrad Vision DC Roadster we get a bit of idea.

Edgar Heinrich, Head of Design BMW Motorrad, said: “The boxer engine is the heart of BMW Motorrad – an absolute stalwart of its character. But BMW Motorrad stands for visionary zero-emissions vehicle concepts, too. In view of this, one question that arises is: what would happen if we were to replace the boxer engine with an electric motor and the required battery? The Vision Bike shows how we’re able to retain the identity and iconic appearance of BMW Motorrad in distinctive form while at the same time presenting an exciting new type of riding pleasure,”

“After all anyone who’s ever tried it out in practice knows very well that riding on two wheels is just as exciting when its electrically powered! The high level of torque right at set-off makes for breath-taking acceleration. This almost brutal power delivery creates a whole new experience of dynamic performance. And the BMW Motorrad Vision DC Roadster puts a face to this experience.”

If it’s good enough for Harley-Davidson why not BMW?