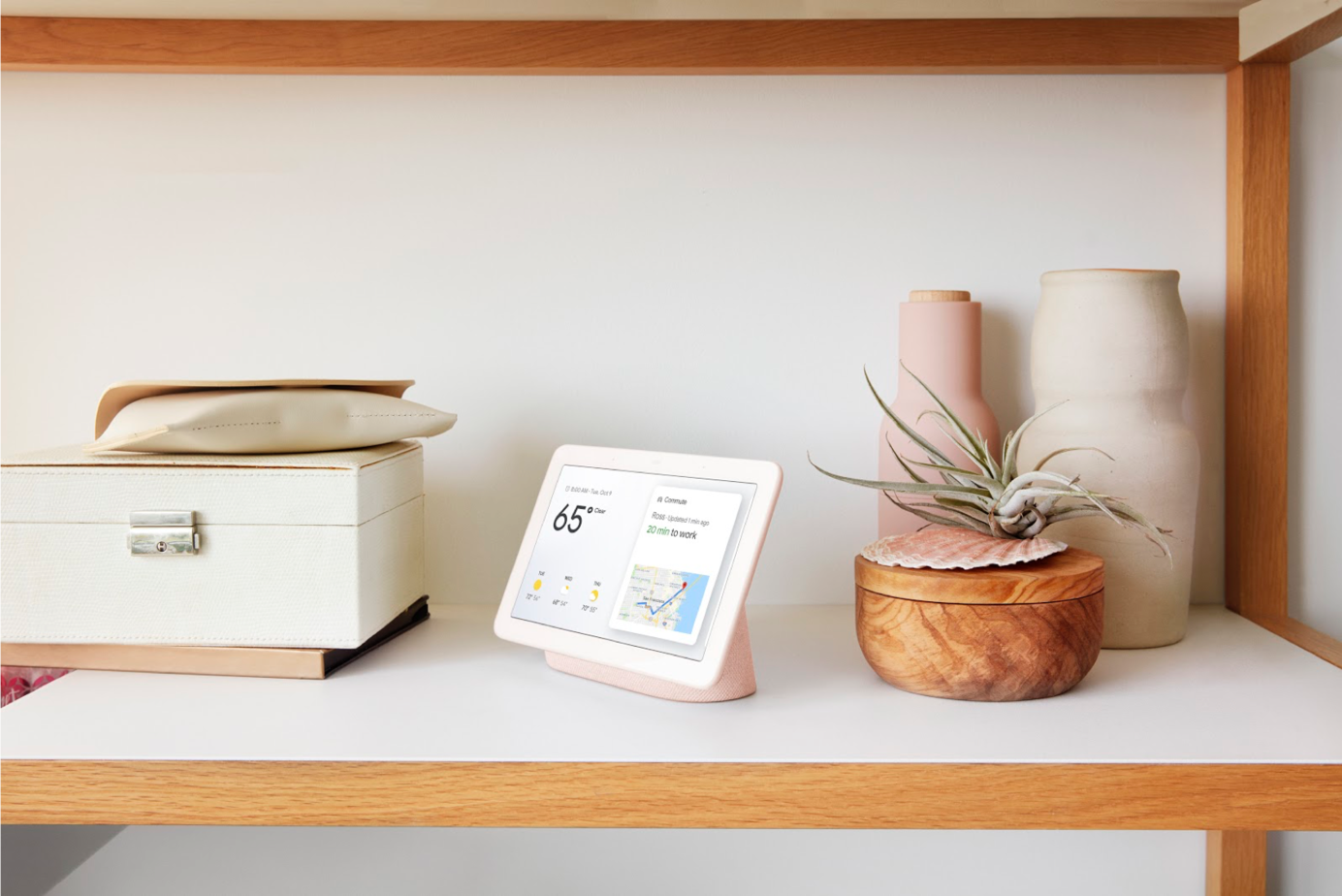 Don’t be rude to voice assistants – it rubs off!

Google, Apple, Amazon I’m about to school you when it comes to good manners. Now that voice assistants have become welcomed into our homes, I’ve detected a problem. Now look I’m the first person to put my hand up and say I have all three. The Google Assistant, Siri and Alexa are available at various locations throughout my home.

I use these things to turn on lights, activate robot vacuums, open the garage door, boil the kettle, check the weather then check again 5 minutes later and also to bring up a camera or 10 via the Lenovo Smart Display. Sadly, that’s just the tip of the ice berg.

But given I’ve been a father for two-years now all of these lovely women have caused an unintended spin-off. It’s making my little Henry a tad discourteous. Now before you have an internal “bad parenting” rant, hear me out.

As parents we do spend a fair bit of time talking to these things, but it’s the way we address them that has slowly rubbed off on Henry. Every time we shout over the TV or from across the room “HEY GOOGLE”,  “HEY SIRI”, or even worse minus the hey “ALEXA!!”, Henry is taking note of the request and the response.

It has only been the last week or so he’s decided to have a crack. Now he bellows “HEY GOOGLE” for literally no reason. We’ve also noticed he tends to say “Hey” a lot in general conversation.

So, I’ve concluded we may well be on the cusp of a new generation of kids lacking manners.

Wouldn’t it be a whole lot nicer if we could simply say, “Excuse me Google”, “Pardon me Siri” or “Sorry to interrupt Alexa but.”?

Plus, wouldn’t it be even better if we could then compliment each device with a simple “Thanks”, “Cheers”, or even “Good on ya”?

Although it’s since been pointed out to me by our loyal EFTM readers Rob and Craig there is somewhat of a solution. You can turn on Google Conversation Mode, this keeps the mic open for another eight seconds. Apparently this is for a follow up question and allows you time to thank her, with a bonus and occasional “You’re welcome” delivered back to you.

Yes, you can voice match these assistants to only recognise your own voice, but Henry is still witnessing the curt requests,

But that aside I seriously think this is a concern anyone who is a parent should pay attention to. These assistants do promote an atmosphere where you rudely ask a question then walk away bypassing real-world courteous conventions.

I’m Chris Bowen and that’s my parenting tip for the day.

Don’t be rude to voice assistants – it rubs off!