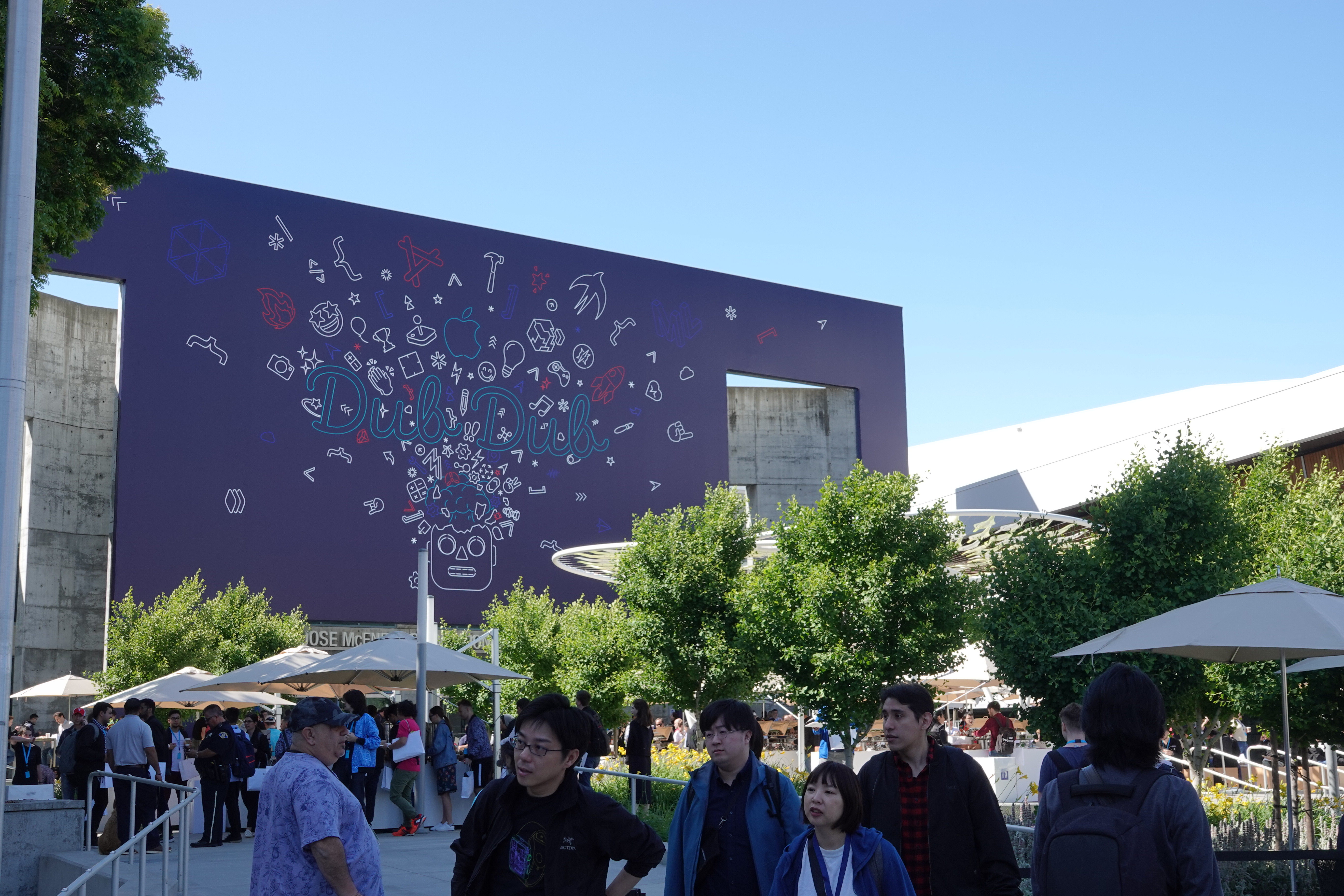 What’s coming at WWDC 2019: The end of iTunes but just relax…

While the event goes all week, the main focus is on the opening day Keynote by Apple CEO Tim Cook.

Each year at the Keynote Tim Cook updates developers with statistics and information about the Apple app ecosystem which makes both Apple and developers loads of money.

It’s a lot more than just the iPhone these days and after Apple’s March event announcements of numerous new software services, we can expect a lot of updates on the launch progress for those new services – and a focus on all the operating system updates across all their products.

While iOS operates across iPhone and iPad devices there’s been a real split in recent years to allow Apple to focus on the updates to iOS that specifically benefit iPhone users and iPad users separately.

iOS 13 will be released later this year and it’s expected to feature some decent upgrades to some of the core apps on all iOS devices. This includes Apple Maps, Messages, Books, Home and Mail.

There are reports that the Find my Phone and Find My Friends apps will be merged into a single “Find My” app with new features including help finding devices that may not be connected to a network.

For iPad users there are expected to be some major updates to the user interface to allow a more PC like experience. With the iPad getting ever more powerful, in particular the iPad Pro, it stands to reason Apple would be keen to continue pitching the device as a PC replacement.

Changes might include more “windows like” experience with multiple App usage going beyond the split screen style available now.

The Apple Watch gets an update too each year, and with a huge leap forward for the hardware last year on Apple Watch 4 after adding cellular connectivity with Apple Watch 3 there’s strong rumours that the 2019 Watch OS version 6 will include a more independent system for the Watch.

This would include having a Watch App store built into the watch, so you can manage all things about the watch on the device, without relying on an iPhone – this means people could be Watch owners and not be iPhone owners.

While there will be plenty of tweaks under the hood for Mac users, the real headline here will be the death of iTunes.

Already reported as fact, this is not yet true – however its expected Apple will launch entirely new apps for Music and Podcasts separately.

Devices no longer need connecting to iTunes for updates, that happens over the cloud these days, but any direct syncing could still occur in the new Music app.

There will also be updates to Apple TV, but we’re unlikely to see any new hardware – though some rumours suggest an announcement about a new Mac Pro.

It all kicks off Monday in San Jose, with the keynote taking place in the very early hours of the morning on Tuesday in Eastern Australia.

What’s coming at WWDC 2019: The end of iTunes but just relax…