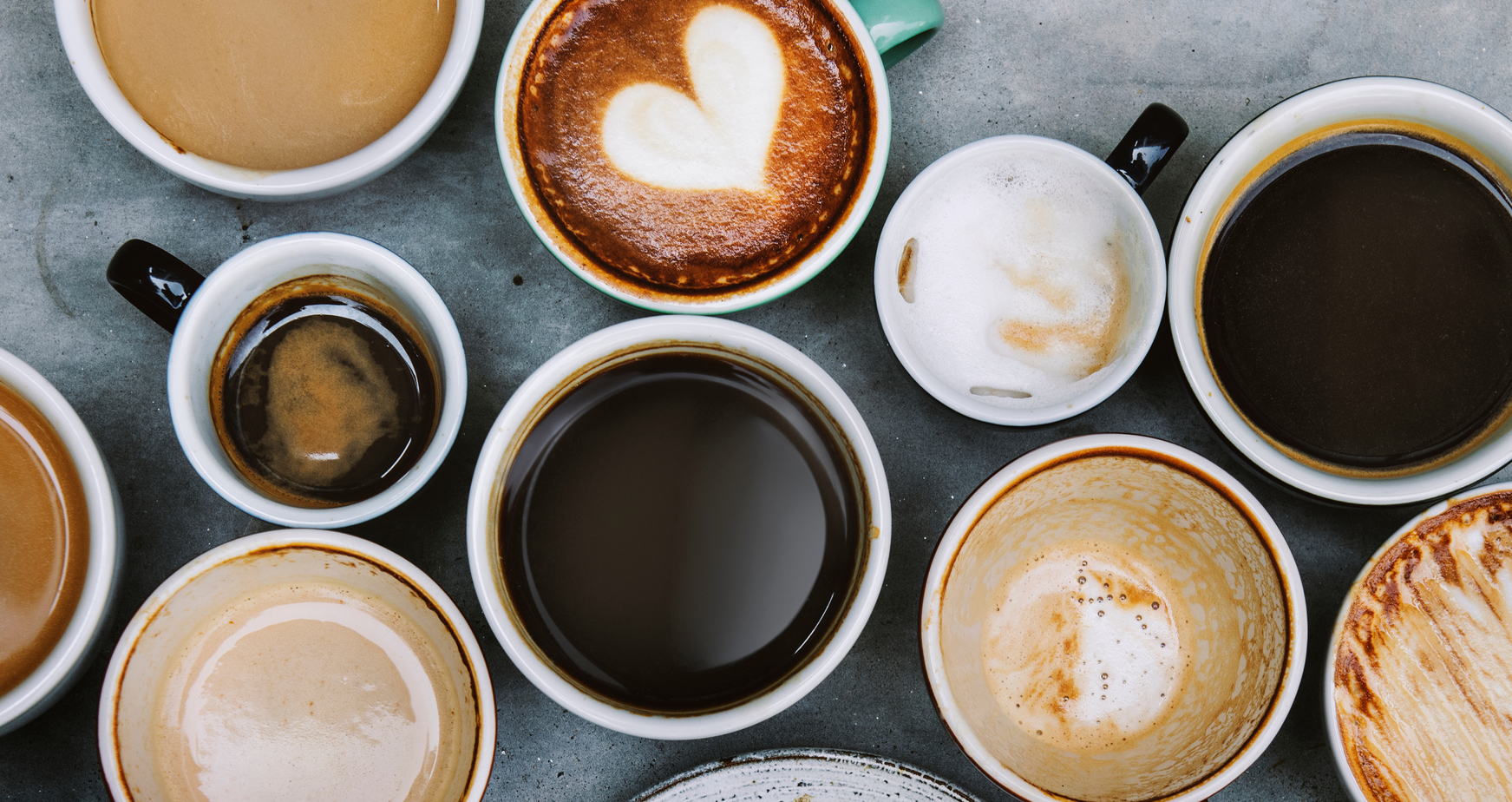 I love getting emails from Roy Morgan, especially quirky surveys like this one. It was the headline grabbed my attention. “Baby boomers drink coffee and tea, but hot chocolate is for the young.”

The young ones are far more likely to hammer a tin of Milo. Nearly a fifth of Generation Z (19.5%) drink hot chocolate in an average week compared to only 7.3% of Pre-Boomers.

So, what’s your go-to hot drink let us know via Facebook.