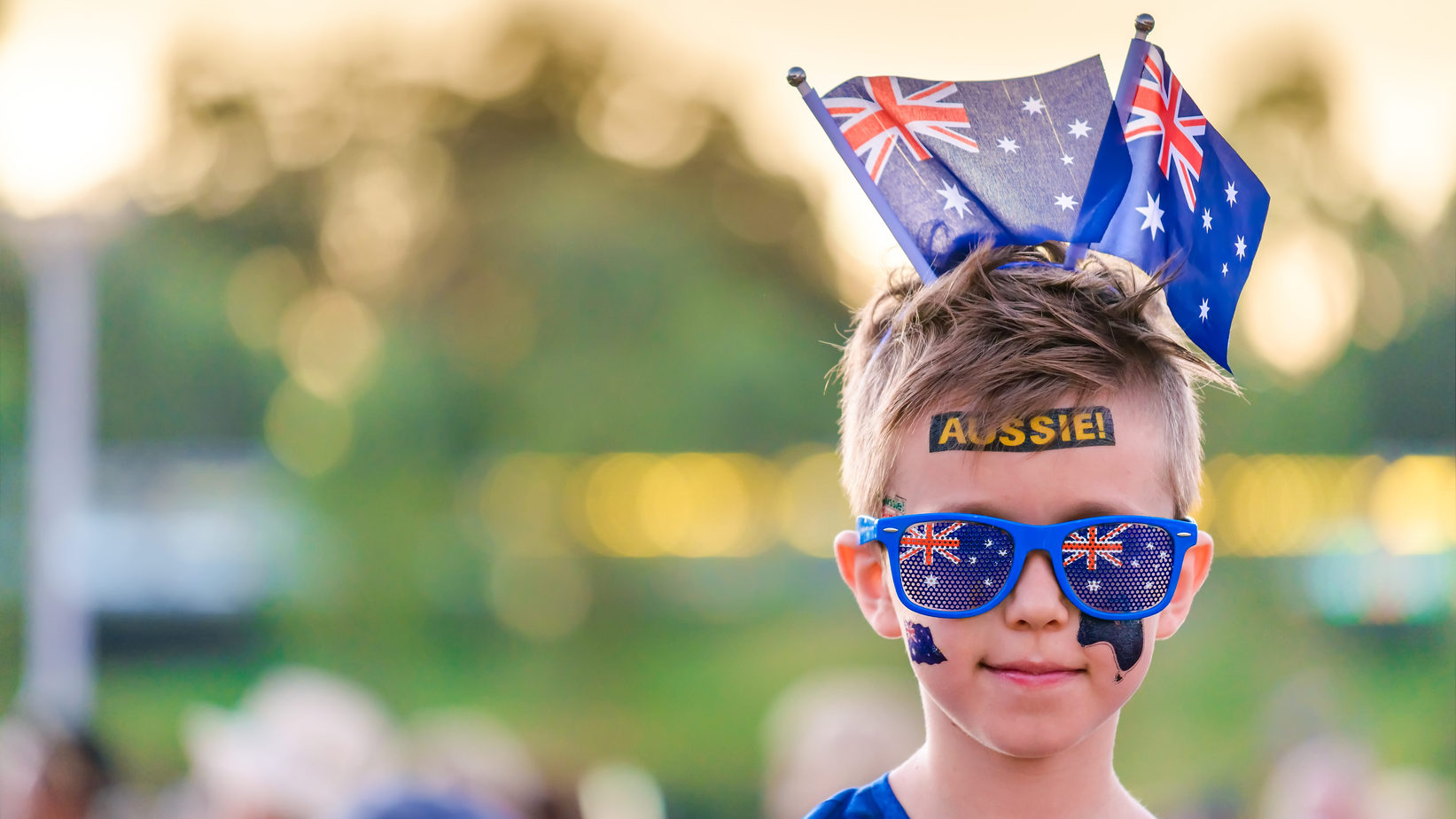 It’s not something the average Aussie will need, but if you’re visiting or have moved to Australia you might fall a bit short on our lingo so if you can’t tell the difference between a pair of Reg Grundies and a pair of Budgie Smugglers then you’re going to need help.

And goodness knows who will think of the Children! Are you teaching your kids Aussie Slang?

Meet Bruce, Facebook’s messenger robot that is built to teach you some fair dinkum Aussie slang.

Built with the help of the Macquarie Aussie Slang Dictionary Bruce knows over 1,000 Aussie slang words, from Arvo to Schnitty and can help with a simple text.

How to find Bruce:

Victoria Morgan, Senior Editor at the Macquarie Dictionary, says “The words Aussie and slang go together like fair dinkum and true blue. The way we speak is at the very heart of our national identity. Australia is a relaxed country with a healthy dismissiveness of authority and formality, so our love and use of slang is always going to have a place in our language. Have you ever taken a selfie? Or worn budgie smugglers? These are just two gems Australian slang has graciously gifted the world!”

Facebook’s Alexandra Sloane from Messenger Australia says it’s all about keeping our slang vocabulary alive “With the popularity of Messenger in Australia, surely Aussies are expressing themselves with friends and family in a uniquely Aussie way as they do in in-person conversations. However, a study we commissioned found that one in four Aussies believe that Australian slang is declining. In celebration of Aussie slang, a purely Aussie cultural phenomenon, we created Bruce the Bot, a quick guide for Aussies and tourists alike, to help us brush up on our slang and keep it alive.”