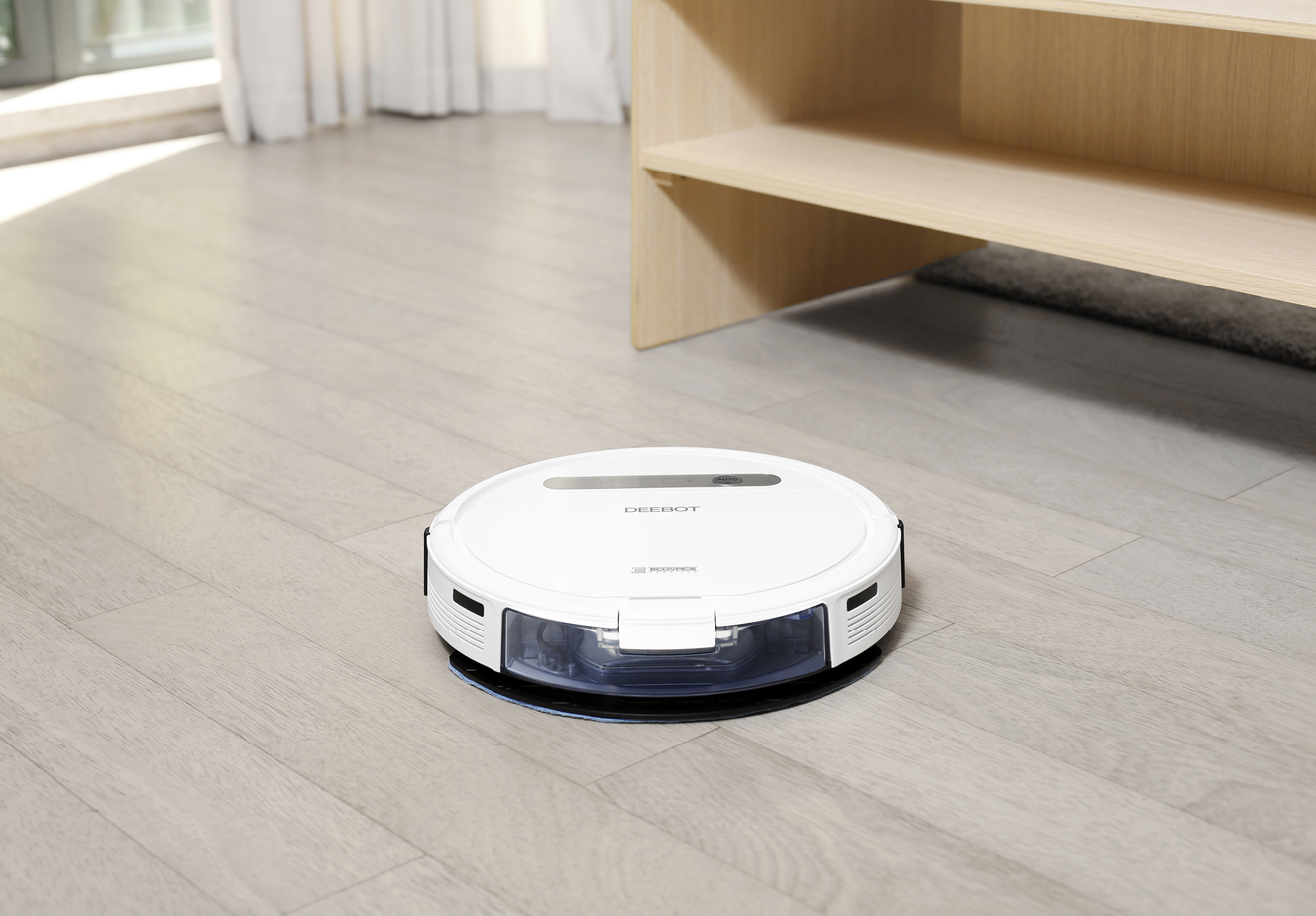 The Aldi robot vacuum that was so popular it sold out earlier in the year is back! Keen-eyed Aldi Special Buys fans need to be in store on September 4th to get their hands on one.

The vacuum is made by a brand we’re very familiar with, ECOVACS ROBOTICS. The DEEBOT OZMO 610 will make a return for just $299.

At that super low price, you still score both vacuuming and mopping functionality. Via the EcovacsHome app you can schedule and monitor cleaning. It has anti-collision sensors that help it map an efficient path around your abode.

Aussies spend a lot of time maintaining carpets and hard floors, so why not free up some time?

Shay Stearnes, Buying Director, ALDI Australia said, “With a commitment to offering our customers quality yet affordable products, we partnered with ECOVACS on a Special Buy earlier this year and were blown away by the response. Off the back of the demand and feedback, it was the obvious choice to work together again for the Spring-Cleaning Special Buys this year.”

I’d suggest camping out the front of your local Aldi store on September 4, because they won’t last!