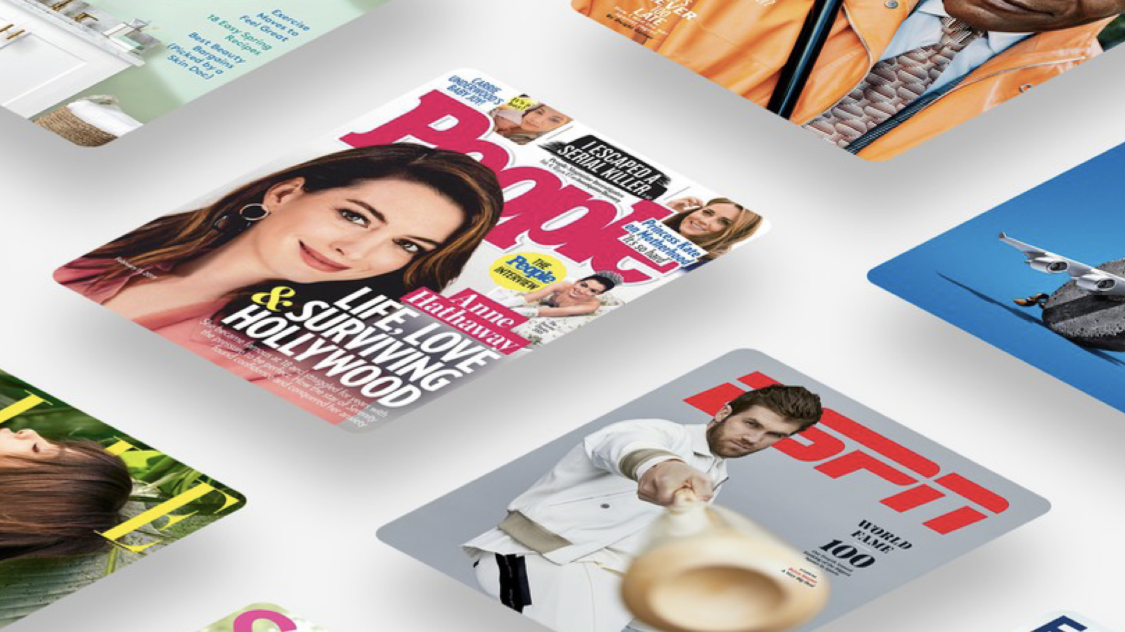 In March Apple announced a huge range of new services for customers including the TV+ subscription service, an App Store gaming Arcade and News+.

News+ kicked off almost immediately in the US, but a UK and Australian launch was slated for “later in the year”.

In the latest Beta update of iOS 13 the Apple News app has been updated and includes a News+ tab down the bottom.

While it looks to invite you in and sign up, the process leads to an endless loop which does not yet allow sign ups.

No doubt the appearance of Apple News+ means the launch is close – perhaps timed to coincide with Apple’s pending 2019 iPhone launch.

Whatever the timing it will be interesting to see which Aussie publishers are signed up to provide content to Apple News plus subscribers.