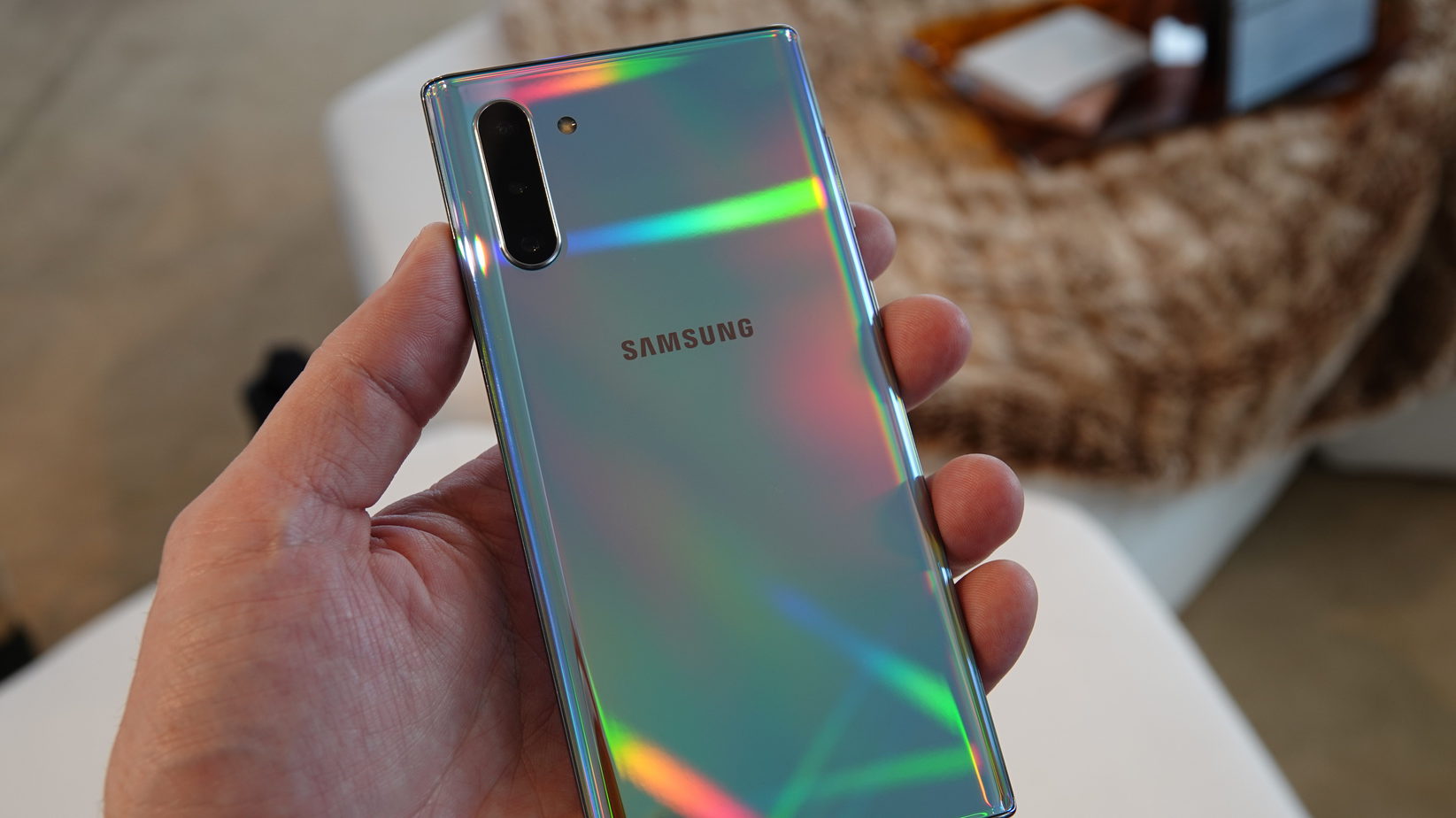 Did Vodafone score a Samsung Note 10 coup? Telstra and Optus only selling the Note 10+

Hype, Fanfare, Excitement and even the enticement to pre-order by offering a set of $499 AKG headphones! That is the excitement of the UNPACKED event in New York with Samsung announcing the Note 10.

In fact for the first time they announced two devices – the Note 10 and the Note 10+.

The Note 10+ will please the hard core Note users who love love love the big screen. And of course there is a 5G variant of the Note 10+ – so perfect for Telstra and Optus.

However the Samsung Galaxy Note 10 is a great device, $1,499 price, all the same S-Pen features, just not the entire suite of camera features.

But it appears, in all that Hype and Fanfare, we missed the fact that not all the telcos are going to sell the smaller model!

Yet at Vodafone things seem busy – if their site is to be believed, they have had a rush on the smaller Note 10:

Strange decision by Optus and Telstra, or genius – but we reckon Vodafone have scored big time here – only time will tell though.

Trevor Long travelled to New York as a guest of Samsung – but you already knew that, because last we checked, you do not pay to read this site, so how the hell else would we get there?

Did Vodafone score a Samsung Note 10 coup? Telstra and Optus only selling the Note 10+