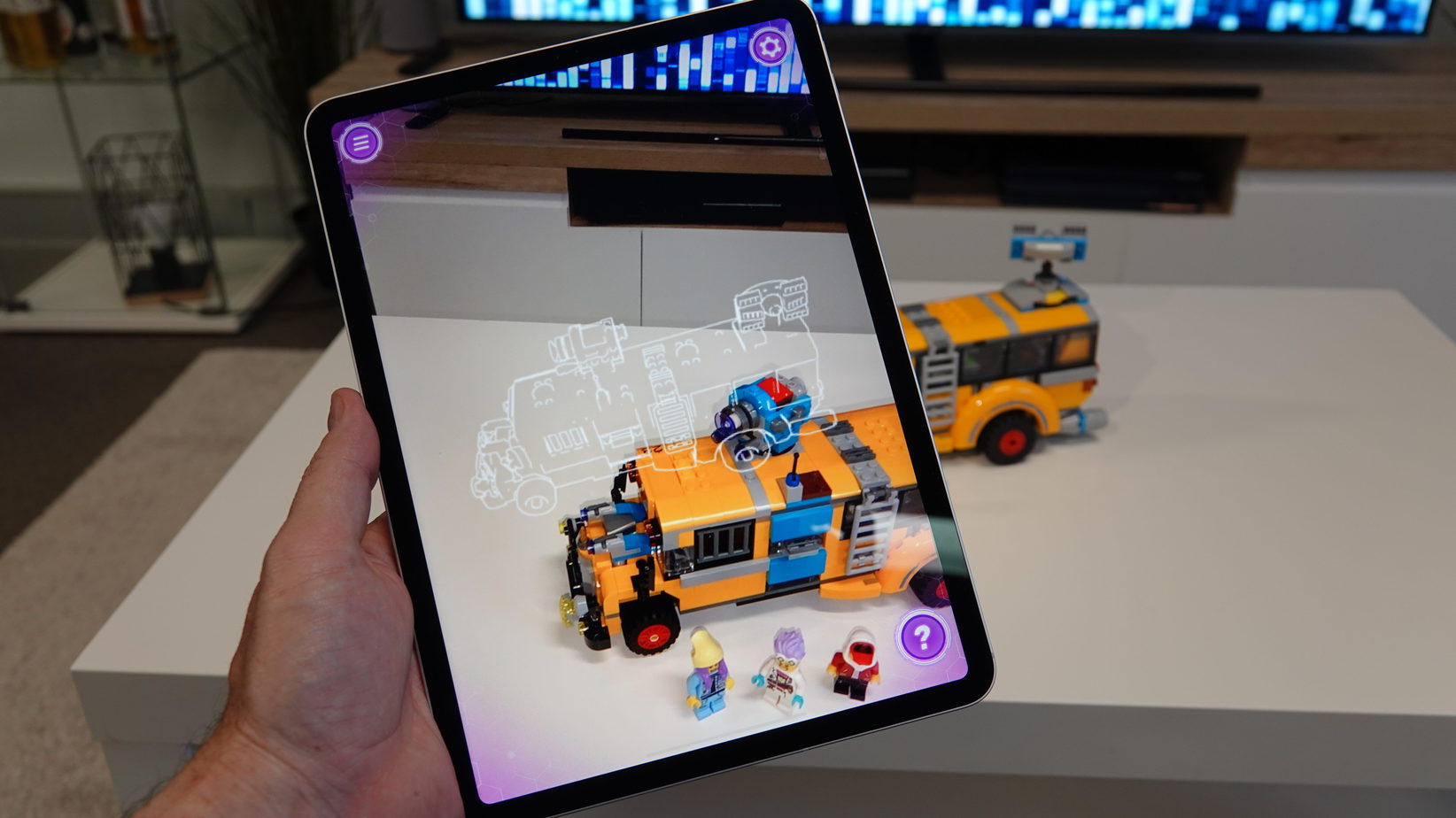 Interactive LEGO – Hidden Side review: Your kids will LOVE it

LEGO hasn’t really changed much over the years, great kits, build them and display. For kids you build, play and destroy to build again or build something of your own design.

Sure there have been the addition of some amazing creations from Star Wars and other well known brands and iconic models, but for the most part the process and post-build usage has been the same.

No more. Enter “Hidden Side” – an Augmented Reality Experience that creates a new dimension of game-play after you build.

It’s really quite simple – taking advantage of the advanced Augmented Reality capabilities of most modern smart devices to create a virtual world around your real-world LEGO and create a game from it!

There are eight Hidden Side sets available, we’ve been testing the Paranormal Intercept Bus 3000 – which looks like an American School Bus, but it’s been converted to a Ghost Busting mega bus.

Load the app, point the camera of your device in the app at the set you’ve built and through the screen of your device a whole new world appears around the set.

Kids can choose to be the good guys or the bad, and through a mixture of interactions with the build, and moving your device around to look around your build you will complete challenges and games involving ghosts and ghoolies.

It’s a load of fun, my kids have been churning through their screen-time with Hidden Side, completing challenges and advancing through the game at a rapid pace.

Sets range from $30 up to $200 plus for the school building, so there’s something for most budgets.

Brilliantly executed concept combining a traditional LEGO build with an interactive tablet or smartphone based game. It really is as if your LEGO has come to life!

Interactive LEGO – Hidden Side review: Your kids will LOVE it