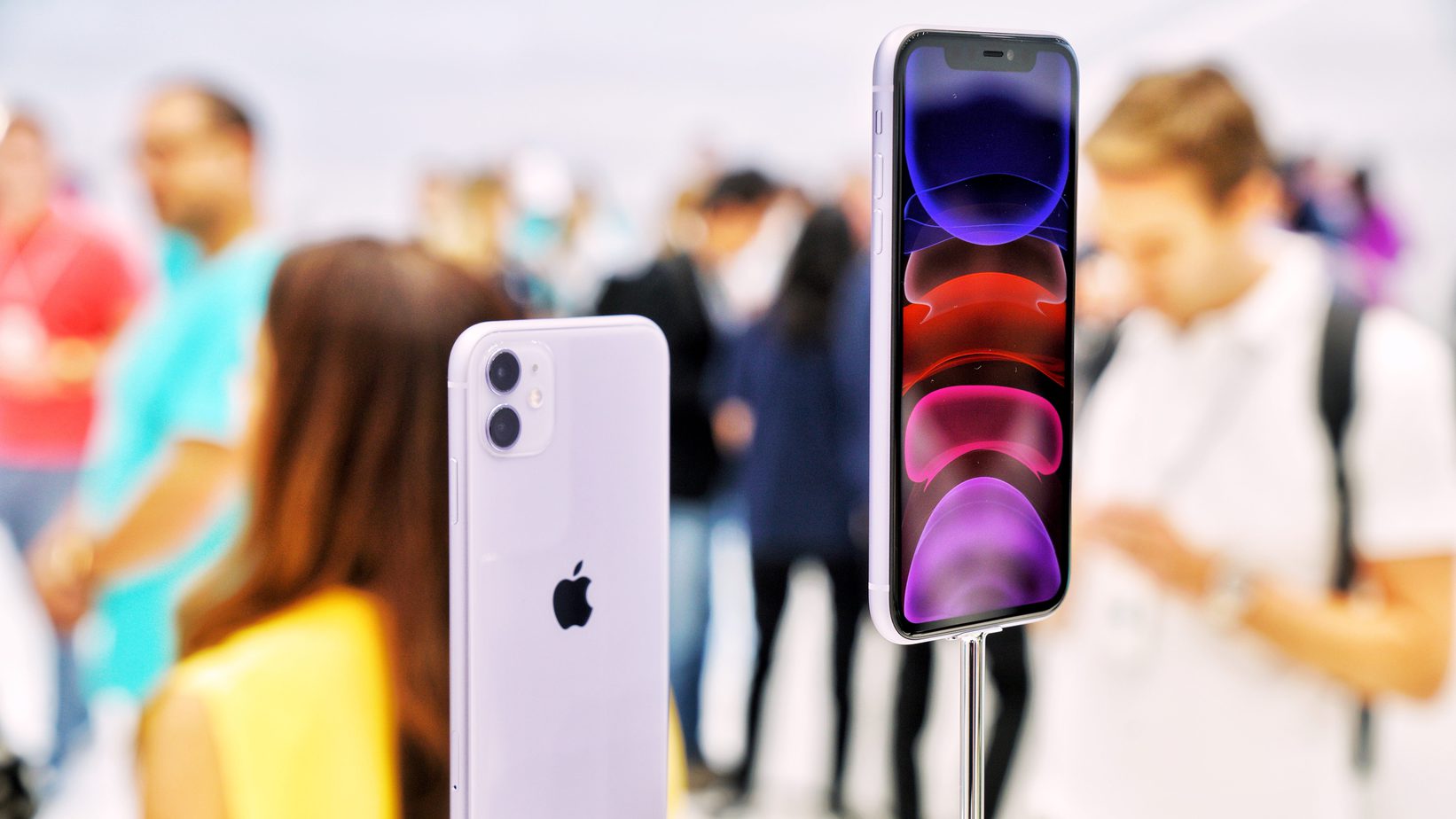 Once again the rumours and speculation have been intense for much more than just a month or two, however finally we have the official news from Apple about their 2019 range of iPhones launching in Australia on September 20.

So most of the rumours suggested the iPhone 11, but the “Pro” name was very late to the party on the rumour front.

On the iPhone 11, you get a dual lens camera with the addition of an Ultra Wide lens to give you a wider view while standing in the same spot.  This also means you can take portrait shots of your pets when they are close to your phone!

The front camera features a slow-motion video mode.  Why?  I don’t know.  Apple are calling these “Slofies” and I for one don’t want a bar of that.

The new A13 bionic chip is a game changer, big power, all you need to do everything.

Apple call it the fastest chip ever in a smartphone – and there’s no question it would be, with advanced machine learning, neural engine for photo analysis there’s some serious computing power in this device.

But what of it you will notice is really hard to quantify – that’s why the camera is such a selling point.

With the extra power of the device and all that stuff it can do that we’ll never understand, you’d have to worry about the battery life.  But fear not.  Apple say the iPhone 11 gets an hour more life in a day while the Pro and Pro Max should get 4 and 5 hours more.

Pre orders start on Friday with in store availability and shipping starting on the 20th.

Trevor Long travelled to Cupertino, USA as a guest of Apple Australia