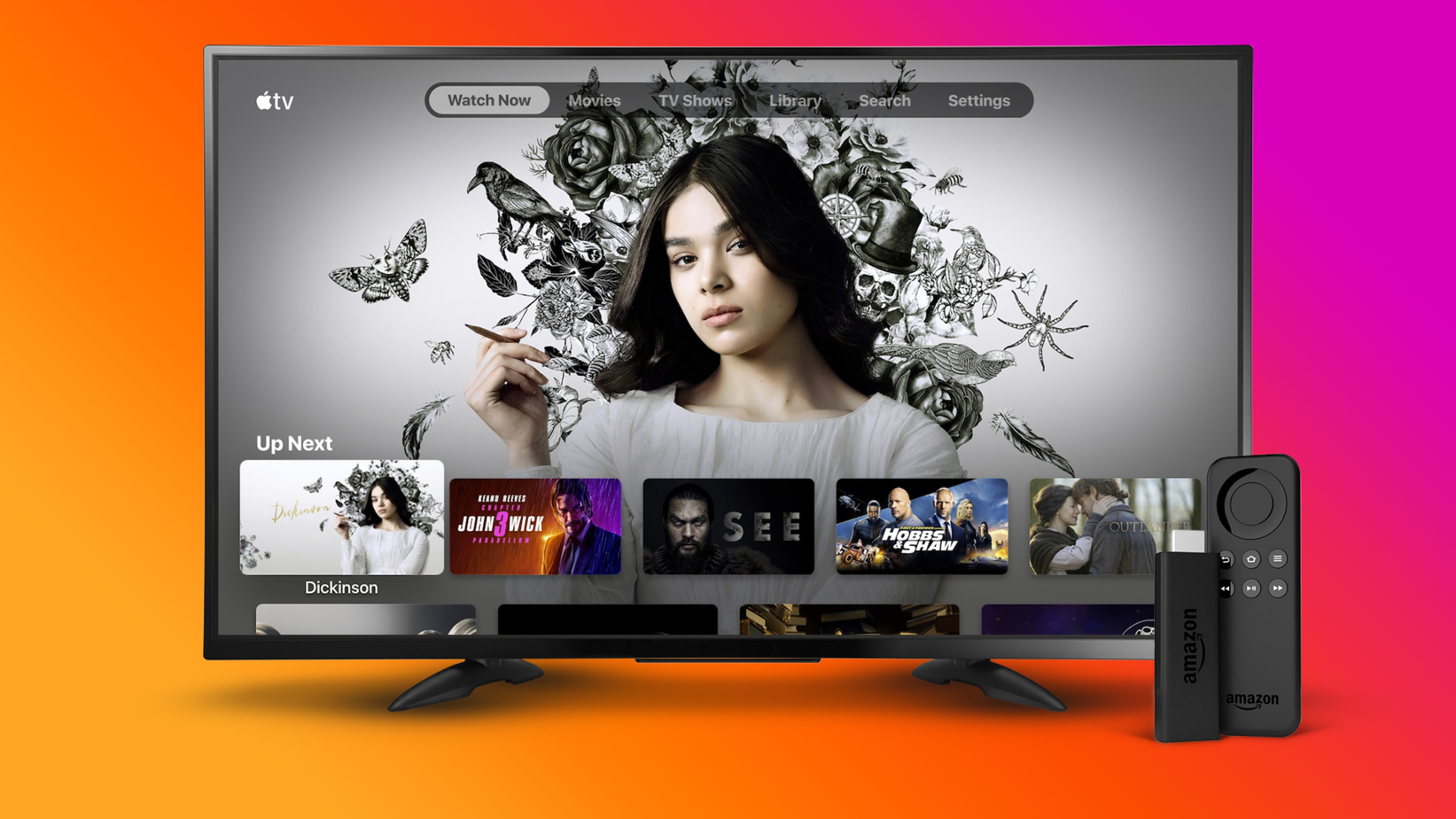 Timing’s everything right? Well just a week out from the launch of Apple TV+ the subscription streaming TV service from Apple, the Apple TV app is now available to Fire TV Stick users in Australia.

Specifically Fire TV Stick Basic Edition as pointed out by Amazon to EFTM, but you can – for the first time – watch the movies and shows you’ve purchased and own on Apple’s library on your Amazon Fire Stick on your TV.

And of course, come next Saturday the 2nd November, Apple TV+ will be there too.