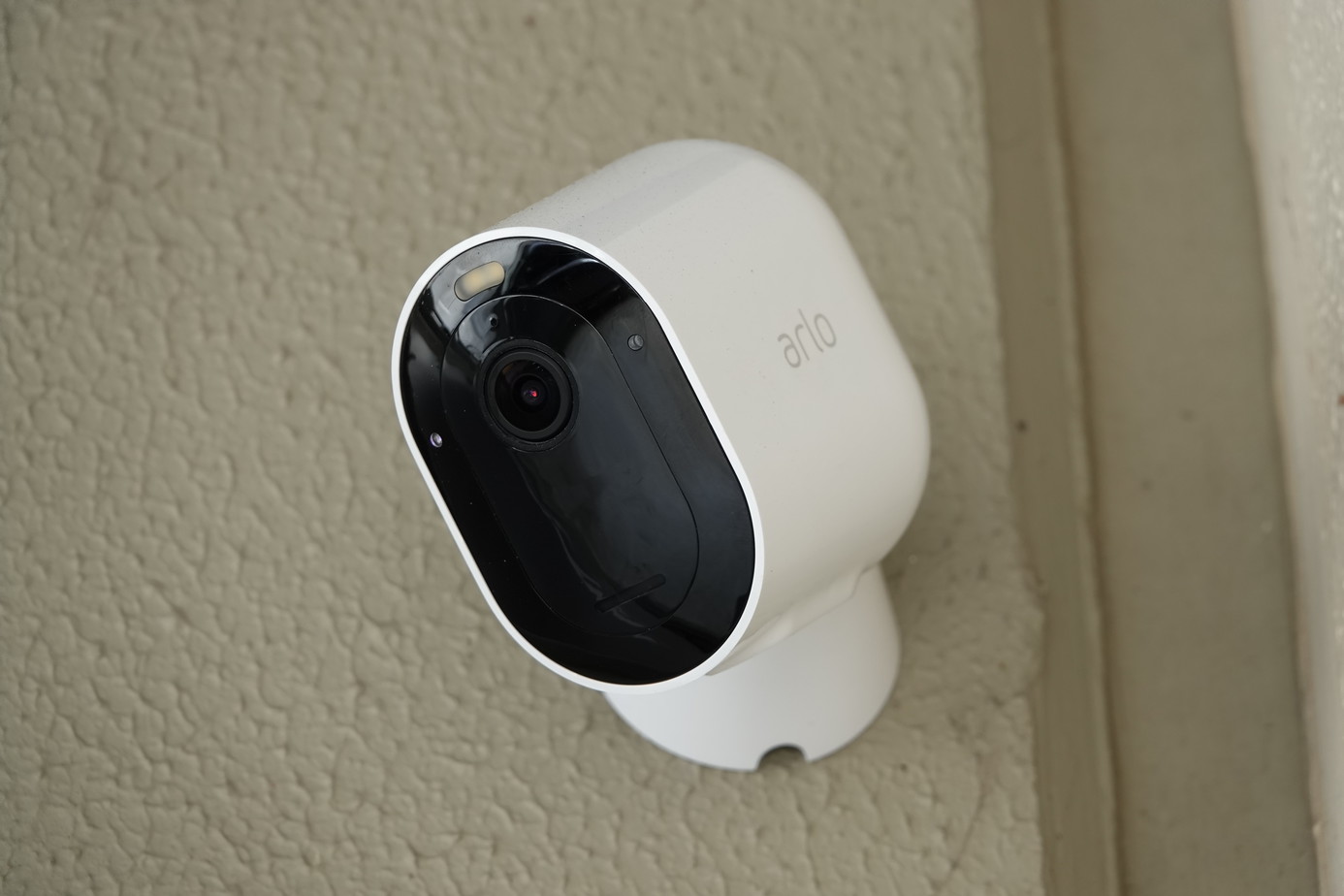 Arlo Pro 3 review: A bump up in quality made futureproof

With the Arlo Ultra entering the market recently it seems strange to be talking about a new camera from Arlo that has less features and lower quality, but the Arlo Pro 3 is built for a purpose in many ways.

At $949 for a two camera Arlo Pro 3 system it’s not the highest price, nor the lowest, and that’s a theme that sits across it’s features too.

The Pro 3 is designed to sit between the Pro 2 which remains on sale, and the Arlo Ultra – for very good reason. Some people want the bump up in features, plus, some people are prepared to spend a touch more while thinking that the Ultra could be out of their reach.

This is a booming market, and while Arlo command a 36.5% share and are the Number 1 IP camera brand, there’s a lot of folks who would be considering home security cameras and Arlo want a product at every price point.

168,031 Aussies were victims of an unlawful entry in 2018, 65% of them had property stolen from them. That number is down and at a 9 year low, and you’d have to think the influx of easy to use and easy to install home security systems from companies like Ring, Arlo, Uniden and more is having an effect.

$949 is a big price, frankly you can get the Ultra 4K 2 Pack starter kit for close to that, but when the Arlo Pro 3 lands in retail stores we’ll see the actual store pricing – what’s clear though is it will sit between the Pro 2 and the Ultra in a “Good, Better, Best” lineup.

A key feature for the Pro 3 is the video quality. At 2K resolution that’s up from 720p in the Arlo Pro cameras that came before it.

It’s noticeable in the smaller details in the extremes of your picture.

Taking on features from the Arlo Ultra, a device which it shares it’s form factor with, the Pro 3 has a small spotlight in it, not great for porch lighting, but it certainly alerts people that the camera is there, and more importantly offers a colour night vision capability.

Finally, the Pro 3 has full two way audio capabilities. In previous Pro models you had to talk in a “walkie-talkie” format, on and off, with the Pro 3 it’s seamless like a phone conversation.

The Pro 3 shares the same new battery as the Ultra, and the Base Station is all-new – while it looks the same as the Ultra, it features a USB slot, allowing for hard drive storage locally of your videos.

This might not seem like much, but it was an oversight by Arlo to include only a MicroSD slot in the base station for the Arlo Ultra. I suspect this new base station will become standard in the Ultra once stocks are exhausted on the current model.

I set the Pro 3 two camera kit up as a whole new system, and the process was quick. In about 10 minutes I was up and running with two cameras.

There’s no questioning the enhanced quality of the vision, but I think it’s the field of view that adds the most value, along with the colour night vision on the Pro 3 series.

It really does come down to budget – there are now three great Arlo cameras on the market, you need to get what you can afford – the Ultra is really the best on overall value, but if you can’t stretch that far you’ve got a very close second in the Arlo Pro 3, while the Pro 2 remains a great performer with a few less features.

Arlo Pro 3 review: A bump up in quality made futureproof