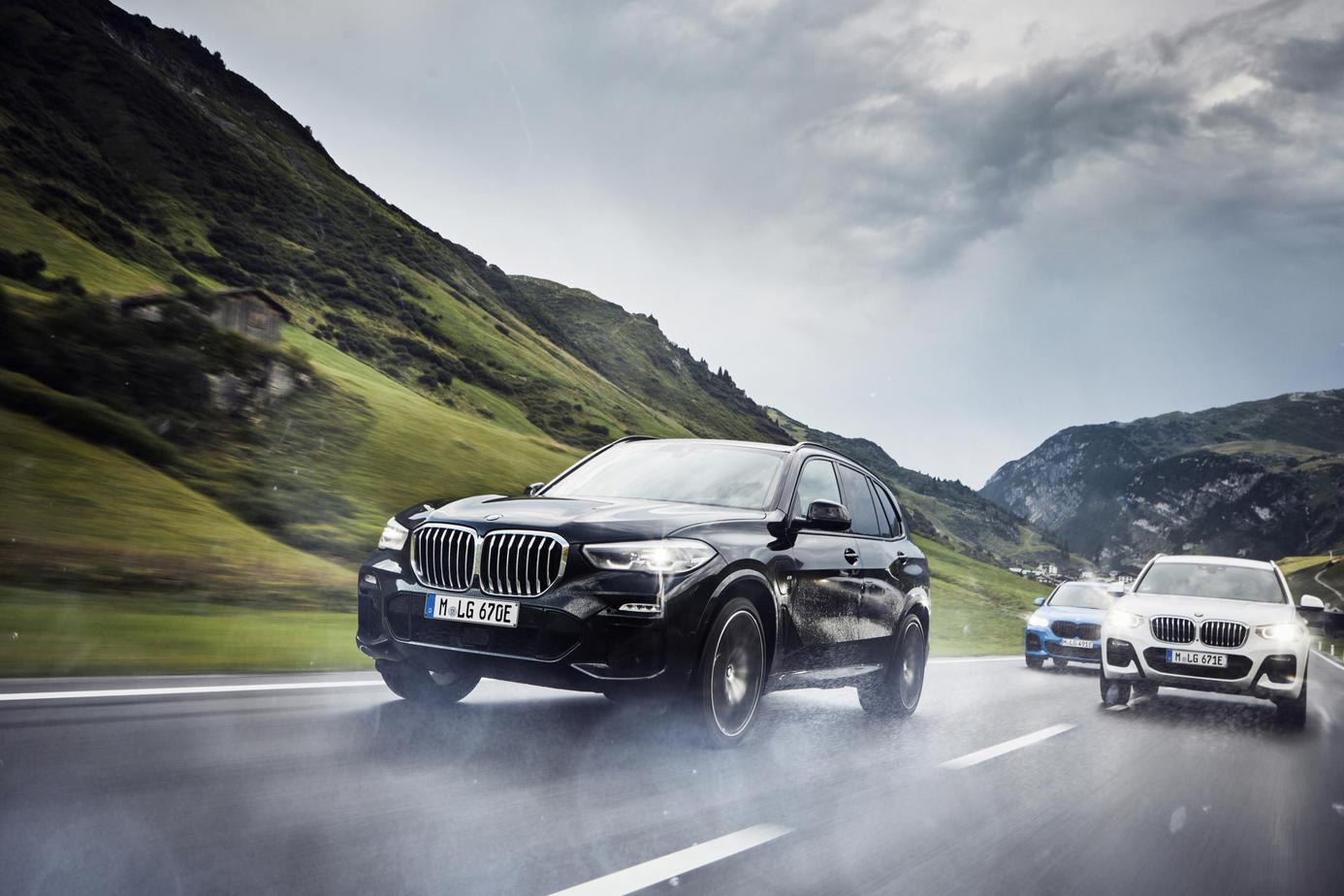 The electric beat goes on as BMW announce the X3 xDrive30e

The electrification beat goes on with news today from BMW of a new plug-in hybrid model (PHEV). The BMW X3 xDrive30e will score the technology and is set to arrive before mid-2020.

This will be the seventh PHEV model in BMW dealerships hot of the back of the BMW 330e and X5 xDrive45e.

The electric range is 55km via a high voltage lithium-ion battery cell, enough to cover the daily commute for many.

Depending on how you use the X3 xDrive30e fuel economy could average as low as 2.1 litres per 100km.

BMW Group Australia CEO Vikram Pawah said, “With introduction of the new X3 xDrive30e we are providing the power of choice for our customers where they can choose the powertrain that perfectly suits their needs, from either diesel, petrol, fully electric or in this case, plug-in hybrid,”

“The BMW plug-in hybrid system provides an excellent solution at a time when Australia is still finding its feet with charging infrastructure as it can run on both electric and efficient turbo petrol power.”

The combined outputs of both the petrol and electric motors is 215kW and 420Nm.

The 12.0kWh lithium-ion battery is located under the rear seat, with the fuel tank over the rear axle. This result is decent luggage space of 450 litres.

Charging a battery of this size is simple, all you need is a household socket and wait less than six hours. A BMW i Wallbox will do it in around three hours.

PHEV’s do make sense, if you don’t drive massive distances all day. They’re a steppingstone into an EV, all of which still don’t make financial or even environmental sense.

Pricing will be announced closer to the launch date.

The electric beat goes on as BMW announce the X3 xDrive30e