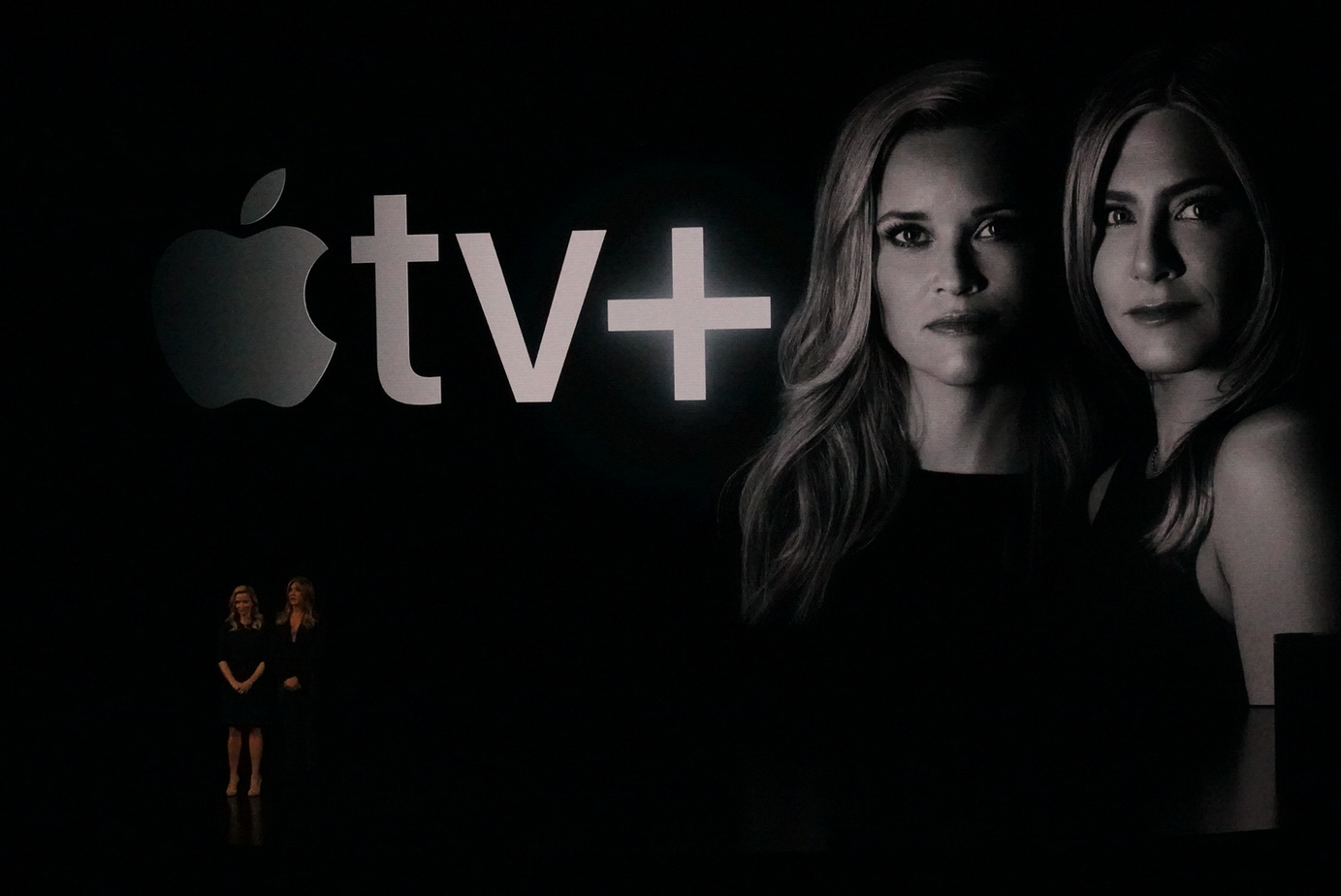 What to watch and how to watch Apple TV+

November 2 is the date for Aussies, and Apple TV+ is one of a host of streaming options available to you – so, if you’re keen to check it out, here’s our full how to watch Apple TV+ guide, along with details of all the shows available at launch and those to come soon.

How do I watch Apple TV+?

I’m glad you asked:) The simplest way is on an Apple device, like an iPhone, iPad, Apple TV (the Box itself that is – how confusing), Mac or iPad. They all come with the Apple TV App installed.

If you’ve lost it, try the handy search function. On your home screen swipe down from the middle of the screen. That opens a search window – just type TV. If the app isn’t there, go to the App Store and search for “Apple TV” and install.

Once in the app, you’ll see an Apple TV+ section. Before launch, it will have a promo image and coming soon. Once launched the App will automatically ask you

You can then sign up to a seven-day free trial, or if you’re lucky enough you might be eligible for a year free – more on that soon.

There is also an Apple TV app on some Smart TVs and Set-top boxes.

Samsung 2019 TVs have it, as do Roku Streaming devices and the Amazon Fire Stick.

Older Samsung TVs have not been updated and may not be, so don’t hold out too much hope. LG and Sony TVs are likely to get the app soon, though again – expect that to be the very latest TVs only.

If you want to watch it on your big-screen TV and it doesn’t have the Apple TV app, and you don’t own an Apple TV Box, there are now some Samsung and LG TVs that are Airplay 2 enabled, so you can share the vision that’s on your iPad or iPhone to the TV directly.

Unfortunately, Chromecast is not an option at this time for “casting” your viewing up onto the big screen.

How much will it cost?

There’s a seven-day free trial, after which it will automatically renew.

Anyone who purchased a new iPhone, iPad, iPod touch, Apple TV, or Mac after 10 September 2019 are eligible to receive 1 year free of Apple TV+ – so jump on that. Best advice is to use that new device to open the Apple TV app where you should be presented with the offer almost immediately.

Can my Kids and family watch too?

There’s no additional cost for a family viewing package. Up to six family members can use Apple TV+ on their own devices simultaneously.

Those family members need to be part of your Apple ID’s “Family Sharing” meaning each has their own Apple ID, and are set up as part of your family.

Everything on Apple TV+ from tomorrow is new and exclusive. Unlike Netflix or Stan, there’s no deep library of older content or new titles from other producers.

That means a limited looking library, but because the Apple TV+ service is within the Apple TV plus App, an App that shows all your video content from across Catch-Up TV services like 9Now and ABC iView, as well as the rent and buy TV and Movie shows within the Apple Store.

Apple’s original content is top-notch, premium productions with some of the biggest stars in the world – so you should have plenty to enjoy.

Here’s Apple’s full list of what’s coming tomorrow at the launch of Apple TV+, some shows are dropping weekly, others are available as full seasons at launch – I’ve listed them as Weekly or Binge below.

Each month new shows will be added to the service, here’s a taste of what will come down the track:

What to watch and how to watch Apple TV+