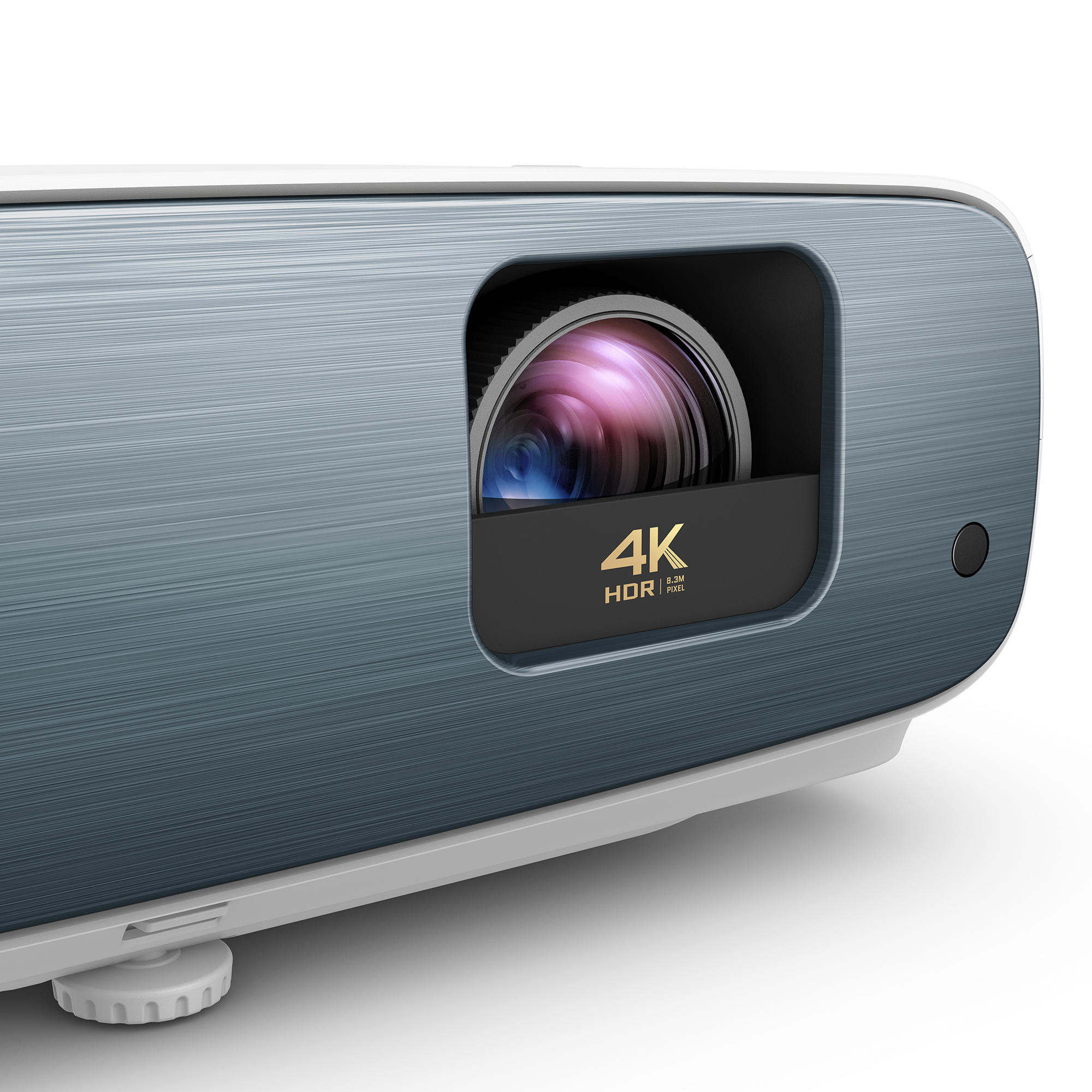 BenQ are known for their displays, be it monitors or projectors, so when they up the game everyone’s watching.

They’ve announced a new projector – the TK850 – which delivers a “true 4K UHD DLP projection” with “projector-optimised HDR-PRO technology” as well as a specialised sports mode.

Marin Moelle from BenQ Australia says “The TK850 brings together all of our cutting-edge technologies and expertise to breathe real life into watching fast-paced sporting and competitive events,”

“This global event represents the pinnacle of competitive sports, and there is no better way to experience the spectacle if you can’t be there in person.”