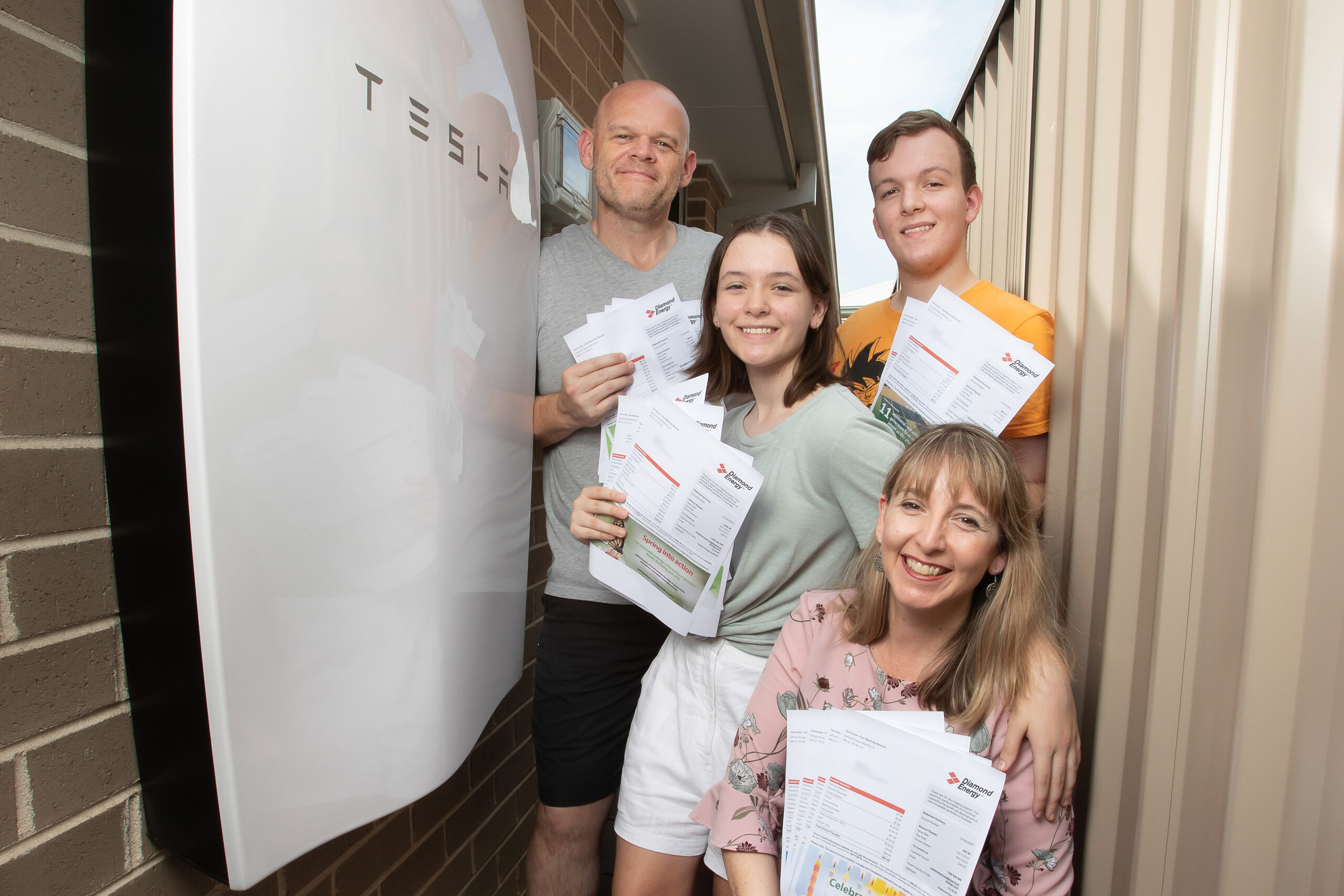 This is the story that keeps on giving for the people who advocate or install Solar Panel systems on homes and the more recent addition of in-home battery storage – after four years of usage, one family’s bill has come down to just 46 cents per day!

It’s the Pfitzner household, the first in the world to get solar and a Tesla Powerwall combined, they are the perfect case-study for renewable power technology.

The family has a four-bedroom home, and aren’t cutting back on their essentials or luxuries with air condition in use on the hot days they’re still looking at an $8,400 saving in the last four years.

Their previous quarterly bills were $572.29 – and while the rest of us see our power bills going up and up, the Pfitzner family’s have come down to just $45.16!

Over the course of four years, they’ve paid just $677.34 to their power company.

There are more than 2 million Aussie homes with solar panels, if they all put a battery in as well – there’d be one heck of a positive impact on the net carbon emissions if that’s the kind of thing you’re keen on.

Natural Solar are the kings of this stuff, they’ve had more than 425,000 enquiries about battery power since their first Tesla Powerwall installation – given the return on investment is said to be around 7 years – there’s little wonder.